Amara Raja Batteries Limited, the country’s second largest automotive battery maker and owner of the Amaron brand, is at an inflection point in its business journey. The nearly $ 1 billion battery giant is moving from being a lead acid battery maker (LAB) to a new energy player moving into growth segments such as lithium-ion batteries and electric mobility solutions. It is also evaluating plans for a gigantic large-scale electric vehicle battery production plant.

The decision to mine new areas was on the cards, but was formalized at a board meeting last week. An emotional meeting since the President-Founder Ramachandra Galla, who had led the Group for 36 years, decided to step down and put his son Jayadev, 55, in charge.

The group began their journey from the temple city of Tirupati when Ramachandra Galla, then 50, returned from the United States and decided to go into entrepreneurship. He established Amara Raja Power Systems Limited in 1984. The first manufacturing plant and office was in Karakambadi, 12 km from Tirupati. Jayadev and Ramadevi have joined the company. It followed with a release in industrial batteries with Amara Raja batteries and an allied company, Mangal Industries, which manufactured battery components and automotive components. In 1991, Amara Raja Batteries went public.

The foray into auto batteries was actually at Jayadev’s insistence. Ramachandra Galla was initially skeptical, given Exide’s dominance, and admittedly it was difficult at first. But Amaron’s superb publicity – his animated ads are still recalled – and unusual strategies such as selling factory-charged batteries in air-conditioned showrooms have helped him move forward.

In addition to batteries, the Group has seven activities, including infra, electronics, media and entertainment and the food industry.

Speaking to the industry shortly after the board meeting, Vice President Jayadev Galla called the new direction a “shift in orbit” for the company.

“This restructuring of the board of directors was achieved through succession planning in 2013 where Harsha and Vikram were identified as the leaders of the next generation. Both have played transformative roles and proven their leadership abilities over the past 7-8 years, ”he said.

Galla was optimistic about the future. “As we pause and look ahead, we believe there is a huge emerging opportunity in electric mobility, lithium-ion batteries and other solutions around batteries and storage, including stations. charging, battery exchange, battery solutions for fleet management, “he said.

By repositioning ARBL as a player in Energy and Mobility, the group is essentially ensuring the sustainability of the company. The company has established a New Energy SBU encompassing lithium cells and batteries, electric vehicle chargers, energy storage systems, advanced home energy solutions and related products and services.

But that doesn’t mean that LAB activity will be overlooked. As Vikram Gourineni said, “The new strategy aims to further consolidate the existing strengths and market share of the company. “

He said there was sustained demand from automotive, industry, telecommunications and new emerging segments such as data centers for lead-acid batteries, as well as immense potential for expansion on other markets.

The company plans to expand significantly globally. “The company’s overall export contribution is around 15% and is expected to increase as the company globalizes its lead-acid batteries. If the volumes increase according to plans, it may lead to local manufacturing in some countries, ”said Jayadev Galla.

The global LAB market is huge, with Amara Raja accounting for around 3% of the global industry at 490 gigawatt hours. It should remain so until 2030. Subsequently, this could be called into question by other types of batteries, including lithium-ion. The Group has an activity of approximately $ 1 billion in lead-acid batteries.

But there could be regroupings. The company could, in markets with high potential and high tariff barriers, either consider mergers and acquisitions, or consider the creation of an entirely new factory.

Les Gallas and Gourineni also confirmed that the company is evaluating the possibility of creating a Giga factory. “Typically, a large Giga plant of around 8 to 10 GW could require an investment of around $ 1 billion over 5 to 10 years,” said Vikram Gourineni.

S Vijayanand, President of New Energy Amara Raja, said: “How this area of ​​potential growth could take shape under the government’s 18,000 crore production incentive program will likely be known over the next few years. Next 4 to 5 months.

Galla said much would depend on demand. “Without demand, you cannot invest enormous resources in setting up a factory,” he said.

The nearly $ 1 billion revenue company has experienced a 7-8% CAGR in recent years. With new areas of intervention, it seeks to reconnect with strong volume growth in the range of 15 to 20%, said the CEO of the company, Y Delli Babu.

Although the family has presented an admirable business plan for the future, experts believe that the way they handle regional politics could also have an impact on the growth of the company. The Galla are intensely political – Jayadev Galla is the MP for Guntur representing the TDP in Lok Sabha, while his mother Galla Aruna Kumari was a minister in the N Chandrababu Naidu government. Currently, the company is facing pressure from the Jagan government, including receiving pollution control notices. For now, all eyes are on how the Gallas will juggle business and politics and meet this challenge. 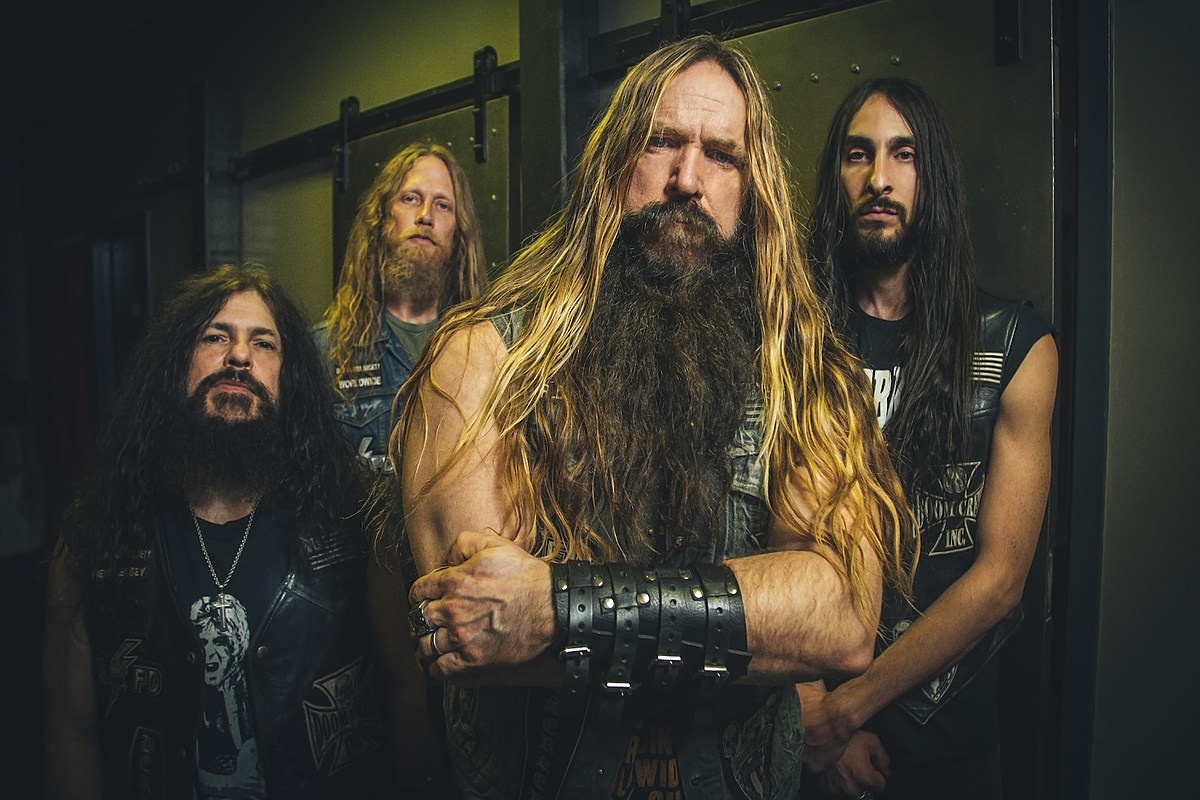