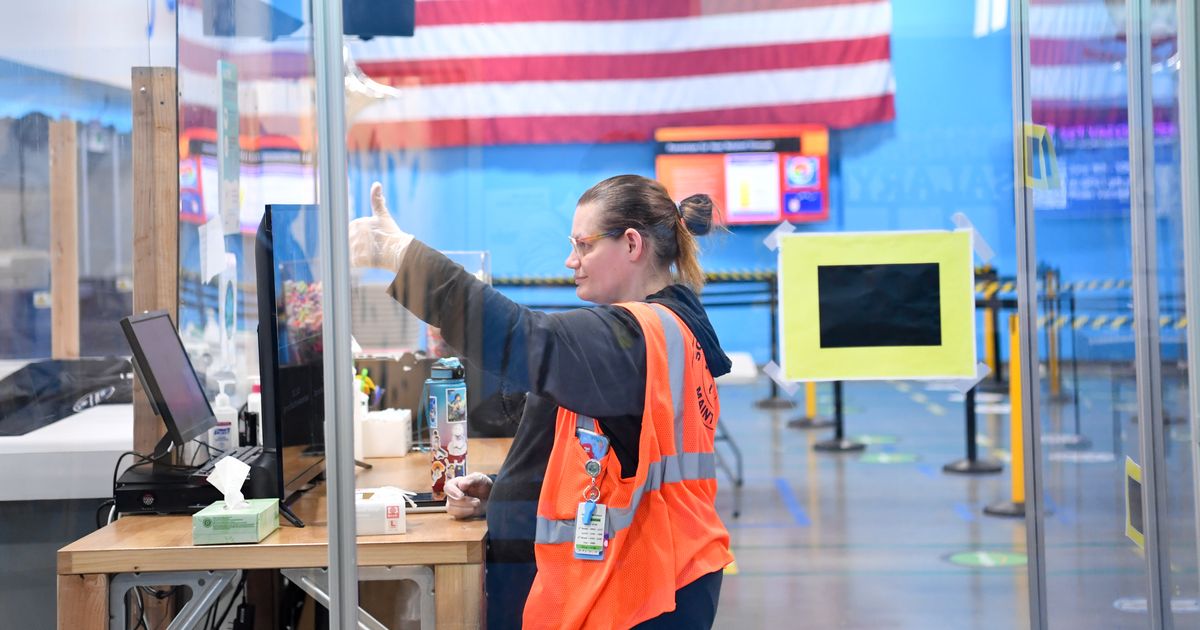 When Amazon announced it was building a distribution center in the West Plains almost three years ago, it promised to create more than 2,000 jobs in the region.

The 640,000-square-foot distribution center, which opened a year ago at 10010 W. Geiger Blvd., employs more than 3,000 and has the capacity to accommodate hundreds of additional workers, according to the company.

Since then, Amazon’s regional footprint has grown rapidly, with its announced plans for an air cargo facility at Spokane International Airport, a delivery station in the West Plains, and a second distribution center in the Spokane Valley.

The e-commerce giant could become one of the region’s top employers, but local economists believe it may be too early to assess the extent of the company’s economic impact on the region.

â€œThere’s always what we call multiplier effects of something like that,â€ said Grant Forsyth, chief economist at Avista Corp, referring to Amazon’s fulfillment center. “If you increase employment opportunities in the region, it essentially increases people’s ability to spend … what (the multiplier effects) look like – it’s too early to tell.”

Forysth said some of the multiplier effects are being masked in part because of the economic downturn caused by the coronavirus pandemic.

â€œBut I have no doubt that we will have multiplier effects from Amazon’s presence here,â€ he said. “It’s just a matter of how long it takes to materialize.”

Put Spokane on the map

S3R3 Solutions – formerly the West Plains Public Development Authority – was established in 2017 to recruit businesses and drive economic growth through job creation. The agency, which was instrumental in recruiting Amazon to the region, is made up of officials from Spokane City, Spokane County and Spokane International Airport.

Al French, S3R3 Solutions board chairman and Spokane County commissioner, said infrastructure improvements along with the arrival of Amazon have helped recruit other companies to the region.

â€œI think that put us on the map for other companies to look and say, ‘There’s something going on in Spokane and we have to be a part of it.’ I think it’s becoming a very real conversation there, â€French said. â€œWe are developing a brand, if you will, of success in terms of attractiveness to companies that operate not only nationally but now internationally. It’s a great victory, and it says a lot about the community.

Spokane County, City of Spokane and airport officials are building a $ 14.3 million transshipment facility – where shipments are shifted from trucks to rail and back again – that would create jobs, minimize traffic congestion and facilitate the access of companies to transport goods, according to the airport.

The first phase of the project, which provided for the construction of a one-mile railway line connecting the existing Geiger branch to the airport property, was completed in 2019.

The second phase of the project will extend 3 miles of rail line south of the existing Geiger Spur to a freight loading and circulation station between Craig Road and the airport. It will open over 1,000 acres of land in areas of opportunity, foreign trade and community empowerment for development.

S3R3 Solutions is partnering with the airport to develop the 30,750 square foot facility and sublet it to Amazon Air, which plays a critical role in transporting items over longer distances in shorter time frames.

Airport officials predicted that Amazon would likely initiate air cargo support after the West Plains distribution center opened and it was ready with a site and development concept, which is part of a larger vision. for the eastern part of the airport, Krauter said.

The airport had previously constructed an aircraft parking ramp infrastructure and cleaned up obsolete buildings in the area adjacent to the ramp. This long-term planning allowed the airport to act quickly to facilitate a deal with Amazon for the air cargo facility, Krauter said.

“Amazon’s presence near the airport – and soon at the airport – is certainly helping to accelerate the achievement of our vision of developing the airport area and West Plains into a world-class multimodal transport and logistics center, focus on advanced manufacturing and aerospace, â€Krauter said. “Amazon’s investment adds to a continuum of job growth that will increase the median household income in our community, which will lead to increased demand for business, leisure and freight air services.”

Impact on the labor market

Amazon employs more than 4,000 workers in the Spokane area. After opening its 1.3 million square foot distribution center in Spokane Valley this fall, the company will create an additional 1,000 jobs, making the company the fourth largest employer in Spokane County.

The company’s “last mile” delivery station – also slated for the fall at 11901 W. McFarlane Road – will create hundreds of jobs with an average starting wage of $ 17 an hour and a variety of jobs. benefits, according to the company.

A job at Amazon can be a stepping stone to a career within the company or other opportunities, depending on the company. In 2020, Amazon promoted more than 35,000 employees in its operating network and continues to invest in the long-term professional success of employees inside and outside the company, the door said. Word from Amazon, Karen Riley-Sawyer, in an email.

Hourly employees also have access to Amazon’s innovative Career Choice program, which prepays 95% of tuition for courses in areas as in demand as game design, nursing and computer programming, she said. declared.

Amazon’s expansion in the region will likely increase labor demand not only in Spokane, but also in Lincoln, Stevens and Kootenai counties, Forsyth said.

â€œWhat they’re doing is ultimately deepening the job market here,â€ Forsyth said. â€œIt means the area looks more attractive for people to move here. The region’s population growth is not linked to the birth of babies, it’s the people who move here. One of the things that attracts people to the area – especially young people – is how deep is your job market? “

Amazon’s presence in the region has likely increased competition in the job market, but also gives workers more options in where they choose to work, Forsyth said. New companies or those that work with Amazon can also create jobs, increasing employment outside the Seattle-based company, Forsyth added.

On top of the radar

With the addition of its delivery center and distribution center in Spokane Valley, Amazon will be able to implement same-day shipping to customers in the region.

Amazon may not have finished expanding in Spokane.

AHBL Inc., based in Spokane, has applied to the county for a grading permit to make way for “Project Gray,” a 315,000 square foot warehouse with 80 loading docks, 500 vehicle parking spaces and 360 parking spaces for trucks. The warehouse will be located at 6125 S. Hayford Road, directly west of the Amazon West Plains distribution center.

A traffic study for the project specified that the warehouse would function as “a transshipment terminal and that the sorting of the packages would be done on site”.

An environmental review of the project indicated that approximately 700 employees would work at the facility.

Although Amazon’s name is not attached to the filing license, the company is known to use code names in the design phases of its projects. Amazon’s West Plains fulfillment center was named â€œProject Roseâ€ when it first applied for building permits. The Spokane Valley facility was called “Project Fireball” before the company confirmed in February that it was behind the project.

Construction of the warehouse is expected to begin later this year, with completion slated for 2022, according to the environmental review.

At Amazon’s sorting centers, employees sort orders by final destination and consolidate them into trucks for faster delivery.

Amazon declined to say if it was considering a sorting center in the West Plains.

â€œWe are constantly exploring new locations and taking a variety of factors into account when deciding where to develop sites to better serve customers; However, we are not providing information on our future roadmap, â€Riley-Sawyer said in an email.

The French forecast that job growth will continue thanks to Amazon.

â€œ(Spokane) is at the forefront for them, so I wouldn’t be surprised to see Amazon as one of our major employers here in the very near future,â€ he said. 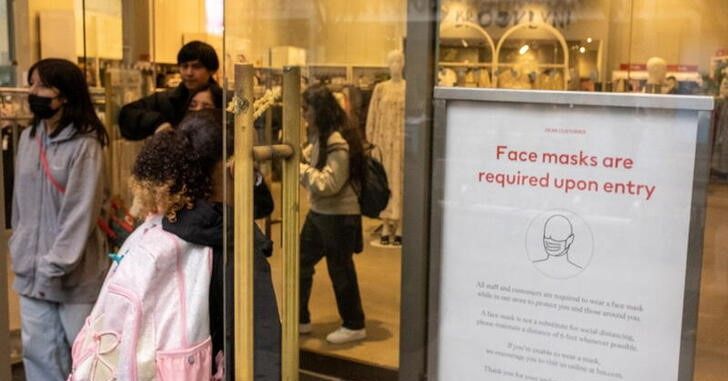