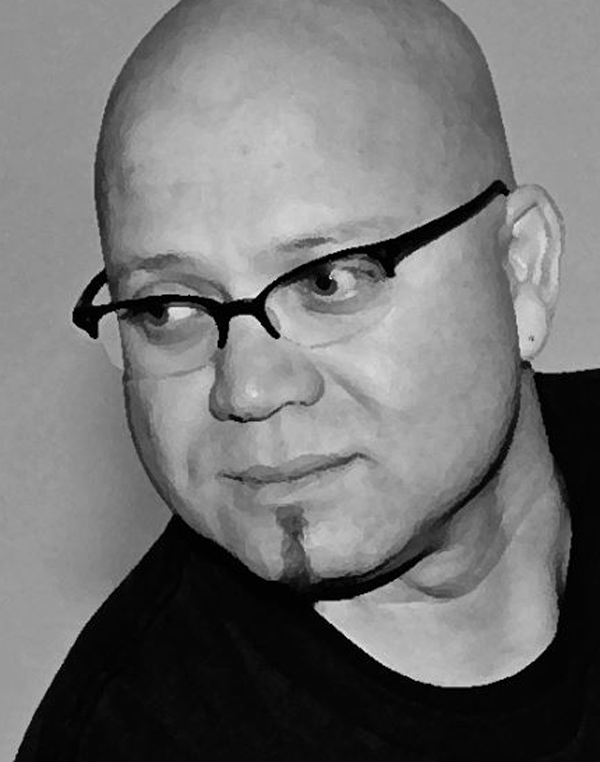 As the UCT debacle shows, an NDA can kill knowledge, silence…

First they abuse you, make you question your own judgment and self-esteem, put you down, then they shut you up, then they tell your story while you sit in silence, the gossip and lies become the truth, and the evidence is hidden or destroyed. Mankurt!

Their primary weapon of choice used to silence and propagate a single-story narrative disconnected from the truth is the non-disclosure agreement (NDA), or confidentiality agreement. This “NDA”, a weapon of power and influence rooted in the offices of female and male imitators, has become familiar to all of us, now, with everything that happens at the University of Cape Town.

The use of NDAs is not new and is not unique to organizations. They are a current episode in the continuum of instruments used to silence dissent, and like the #Me too movement has shown, it is used to silence women who want to see justice after being abused by people, men in this case, in positions of power and influence.

This means of silencing, in particular of women, has its origins in part in the 16e century in Scotland when the “snarling bridle” was used to “curb the tongue of women”. This device was placed on a woman’s head and secured with a small padlock. At the front, a small piece of metal protruded into the woman’s mouth, holding her tongue flat and preventing her from speaking. The 19th century writer Llewellyn Jewitt explained the scold’s bridle as follows:

“With that cage on her head, and the gag firmly pressed and locked against her tongue, the wretched creature whose only fault, perhaps, was that she had raised her voice in defense of her social rights, against a brutal, dorky husband , or had spoken the honest truth of someone high in his town, was marched through the streets, led by a chain…”

In the modern era we have become more sophisticated and adopted less bodily methods of silencing people with NDAs or confidentiality agreements to silence dissenting voices or voices that might expose those in positions of authority who would use these instruments to strengthen their power, ensure their mandate and ensure their own “reputational credibility”.

In this sense, we can see a continuum from the bride of the scold through cultural detours, conversational plugs that restrict freedom (like Bill Clinton don’t ask don’t tell politics that “allowed” LGBTQ people to join the US military as long as they kept their identity or sexual preferences hidden) to non-corporeal legal instruments, like NDAs, that control, discipline, and punish.

The NDA then becomes a weapon”epistemic violence to kill victim knowledge of misconduct and discrimination in organizations”. In cultural domains, such as organizations, NDA results in the suppression and privilege of knowledge. Therein lies the rub, with a cruel twist.

Mankurt and the ends of their captors

The friend I asked told me that her father, born and raised in the Philippines, had joined the American war machine. In a previous conversation, his father told me that while he was living in his native country, he had worked for the American intelligence service which paved the way for American citizenship, and that he “paid off” by “joining the service”.

The answer I got from my friend (about Michelle Malkin’s question) was, “You have to understand. To be accepted, you have to be more American than Americans.

I remember comparing this, at least in my head, to public intellectuals like Fareed Zakaria, Dinesh D’Souzaeven Christiane Amanpour or Asha Rapanga (who served in the US Federal Bureau of Investigation).

We have perfect examples in Britain today with Home Secretary Suella Braverman singing the praises of the British Empire and talking about her dream of seeing planes full of refugees leave the UK United for Rwanda, or his predecessor Priti Patel, all of whom can be described as latter-day Janissaries – or at least more American than Americans, or more British than British.

The Janissaries were an elite fighting and intellectual force made up of young people, Greeks, Serbs or Armenians, captured by the Ottoman Empire who were forcibly converted to Islam and then turned against their own people.

The Janniseries were an “advance” so to speak compared to the slaves, the Mankurt that the Kyrgyz writer Chinghiz Aitmatov describes in The day lasts more than a hundred years as fictional captions; prisoners of war and captives transformed into docile bodies and used for the ends of the captors. The Mankurts, tortured into submission, have lost their sense of humanity.

We then come, perhaps harshly said, to contemporary South African institutions in which a verisimilitude of the Mankurt or the Jannisery have acquired positions within iniquitous organizational structures, and are responsible for maintaining as many status quo as possible.

It is in their interest to imagine their contemporaries and subordinates as processes, not as people, which facilitates the use of the NDA as an instrument of punishment, the bridle of the scolded — this 16e last century’s punishment for women who dared to speak out – often resulting in non-corporeal violence and epistemic injustice.

Mankurt’s responsibility, in the current climate, is to maintain the status quo and produce conversation stoppers like “militancy” or “radicalism” or “bullying” to support a single narrative.

First, they call you militant, unreasonable or, when you ask tough questions, accuse you of harassment when there are tough questions, ex ante, which must be requested; then they threaten and discredit you, then they enforce 21st scold sling of the century – NES.

The NDA as epistemic injustice and the death of knowledge

Research has shown that women are regularly, and more often, victims of misconduct (abuse) than men in organizations. Women face humiliating behavior, sexual harassment and misogyny and are therefore, when leaving organizations, quite often forced to sign an NDA – although, to a lesser extent, men often face the same treatment . The NDA is quickly becoming more ubiquitous than the exit or transfer report, the document you submit after clearing your desk and leaving your workplace.

At the academic research level as well, research conducted this year by Speak Out Revolution has revealed a distinct pattern of “structural sexism and misogyny” that effectively blocks academic work that captures women’s lived experiences.

Like the 16e the bridle of the century, women who produce “dangerous knowledge” (fellowship on feminism or LGBTQI+ issues), or anyone who questions questionable passages of progress, retrograde social change and transformation, are dismissed as disruptive, radical or militant.

Forget the adage that “hearing with a feminist ear is hearing who is not heard, how we are not heard” – only dare to question the acquisition and deployment of power and authority , and the charges of “insubordination”, and beyond the fieldorganization, knowledge is killed by the NDA.

To understand the power of the NDA, we must overthrow it. Imagine if each or all of the women who were abused by Harvey Weinstein (or Jeffrey Epstein, for that matter) had to sign an NDA. We might never have heard of the cruelty and misogyny of the man.

All this cannot be said of what is happening in the academic institutions of South Africa. The stream UCT debacle is just a recent set of claims and counterclaims regarding leadership failures in the institution.

There are, however, instances where confidentiality agreements or non-disclosure agreements have been used to silence those who might be tempted to expose how people who may or may not have acquired positions of power and authority for dubious motives, or who have actually failed as leaders and in whose interests the status quo is maintained.

The NDA, I would say (borrowed from British historian David Olusoga) sounds a lot like a type of “omission that is dishonesty by omission and we do it all the time”.

If we really want to get as close to the truth as possible and stand up for it, maybe we can seek a magical revocation of all NDAs and confidentiality agreements. Dan gaan die poppe in. DM