Braze Inc (NASDAQ:BRZE – Get Rating) last released quarterly earnings data on Wednesday, March 30. The company reported ($0.55) earnings per share (EPS) for the quarter, missing analyst consensus estimates of ($0.37) by ($0.18). The company posted revenue of $70.43 million in the quarter, compared to analyst estimates of $65.59 million. On average, research analysts expect Braze to post -1.77 earnings per share for the current fiscal year.

About Braze (Get a rating)

Braze, Inc operates a customer engagement platform that enables interactions between consumers and brands around the world. It offers data ingestion products, such as Braze SDKs that automatically handle data ingestion and delivery of mobile and web notifications, in-app/in-browser interstitial messages, and content, and can also be integrated into a range of digital interfaces and application development frameworks; REST API that can be used to import or export data or to trigger workflows between Braze and brands’ existing technology stacks; and Partner Cohort Sync, which allows brands to sync partner user cohorts.

This instant alert was powered by MarketBeat’s narrative science technology and financial data to provide readers with the fastest and most accurate reports. This story was reviewed by MarketBeat’s editorial team prior to publication. Please send questions or comments about this story to [email protected]

Before you consider Braze, you’ll want to hear this.

MarketBeat tracks Wall Street’s top-rated, top-performing research analysts daily and the stocks they recommend to their clients. MarketBeat has identified the five stocks that top analysts are quietly whispering to their clients to buy now before the market takes off…and Braze wasn’t on the list.

Although Braze currently has a “Buy” rating among analysts, top-rated analysts believe these five stocks are better buys. 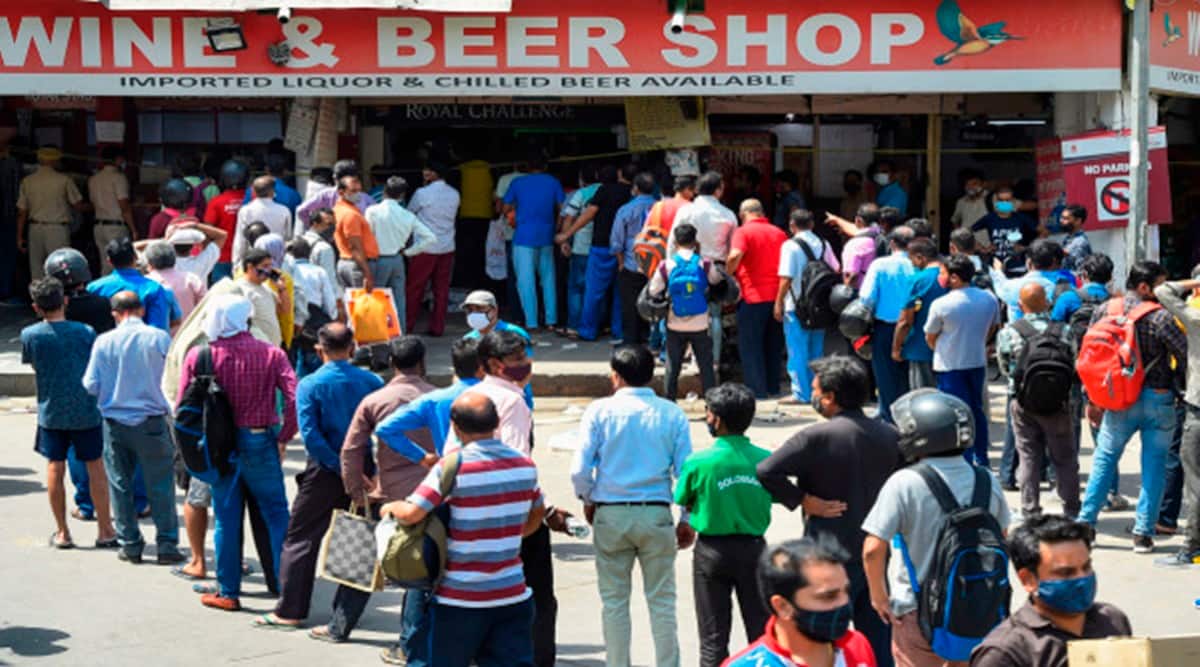