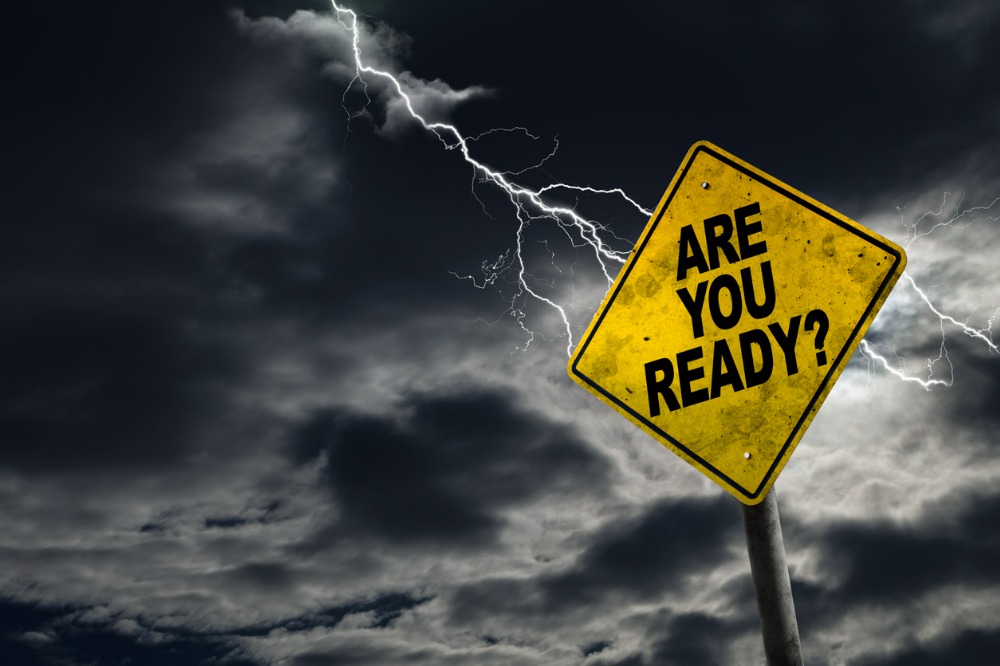 Citizens now estimate that direct loss adjustment expenses from the Category 4 storm, which hit Florida in September, will total $3.8 billion. That’s a big jump from the preliminary estimate of $2.3 billion to $2.6 billion, which was based on results from a single hurricane model.

Of the $3.8 billion in direct losses and loss adjustment expenses, Citizens expects $1.4 billion to be ceded to the Florida Hurricane Catastrophe Fund and private reinsurance. Catastrophe bonds that the insurer has put in place should not be triggered. After reviewing this reinsurance, the net impact on citizens’ surplus is $2.4 billion, the company said.

The insurer stressed that these were early projections of ultimate costs that will take years to mature. The projections will be reassessed at the end of the year, when citizens have three full months of actual claims activity to analyze.

Read next: Losses for Florida insurers soar after Hurricane Ian

Hurricane Nicole, which hit the east coast of Florida on Nov. 10, is still being assessed but is not expected to have a major financial impact on citizens, the company said.

“We will continue to update the market and other stakeholders as we gather additional information about the actual losses,” said Jennifer Montero, chief financial officer of Citizens.