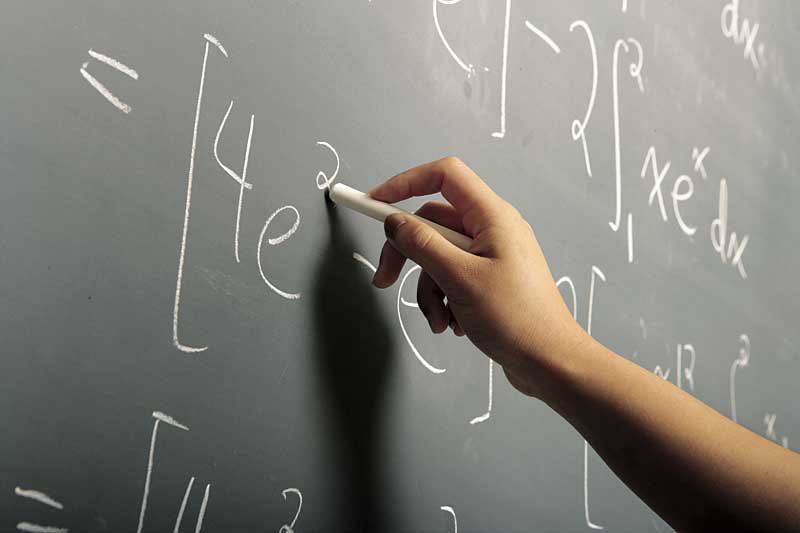 Concerns over Medicare costs expressed at Loudonville-Perrysville school board meeting

LOUDONVILLE – The cost of health insurance for employees raised concerns during a largely routine meeting of the Loudonville-Perrysville school board on Monday, November 15.

Looking at the projected district budget for the coming years, board member David Hunter grimaced when he saw a figure of $ 6 million for total health insurance costs.

“We have to do something to offset these costs,” said the senior board member, who was re-elected for his fourth term, plus a year, in the November 2 election.

The board may have further discussed Hunter’s concerns in an executive session at the end of the meeting, called to prepare for negotiations with public employees over pay and other terms of employment. A second session followed the first to examine an employee’s compensation. No action was taken when the board returned to the regular meeting.

Hunter mentioned Medicare during the discussion, chaired by Treasurer Christine Angerer, on the five-year financial forecast, which the board approved. The district is required to prepare and approve financial forecasts twice a year, in May and November.

Two parents present at the meeting discussed disciplinary matters. Mitch Miles was upset because a school bus camera failed to capture an incident on a bus, and another parent lamented all Facebook posts of bullying incidents both locally and in the schools across the country.

On the positive side, Lara Spreng, cook at McMullen Elementary School, said she was very pleased with the work done by the student assistants assigned to her kitchen.

Superintendent Catherine Puster presented for review a copy of the proposed school district calendar for the 2022-2023 school year. She noted that the schedule is almost the same as for this school year with one change. The change concerns the fall parent-teacher conferences on November 1 and 3, 2022. The late-night conferences will be held on Thursday November 3. Usually, end-of-day conferences are held on the Tuesday of the conference week and the earliest on Thursday. The reversal is only valid for the fall conferences; they will be back late Tuesday and early Thursday for the spring conferences, March 21 and 23, 2023.

The calendar will be formally adopted in winter. It can be viewed on the district website.

Puster reviewed a long list of student athletes and coaches who received a playoff commendation after the fall athletic season.

“It’s an impressive list, including three Players of the Year in their conferences and three Coaches of the Year,” said Chairman of the Board John Carroll.

Hunter, the board representative on the Ashland-West Holmes County Career Center board of directors, thanked voters for their support of the center’s permanent improvement tax, which will provide funds for the expansion of the institution’s buildings and programs.

Puster also thanked voters for their support for the renewal tax in the LP district.

Briggs also reported on her participation as a district delegate at the Ohio School Boards Association meeting last week, noting that “one of the things highlighted was our responsibility to give students hope.”

She also reviewed the efforts of Arlington Colleges to impose a bond levy on new schools. “They started working on promoting the levies two years before there was a real vote,” she said.

Donations valued at over $ 25,000 were accepted, including $ 1,500 from the Mohican Region Community Fund for the School Liaison Program; gifts for guidance counselor Kristen Thiebaud for the new Redbird Strong Club, $ 500 from Mohican Adventures, $ 180 from Trails End restaurant; $ 100 from Park National Bank; and $ 50 from Henley Graphic Communications; an assortment of school supplies for the McMullen School of VFW Post 8586 and its auxiliaries; and winter hats and gloves for the Cole Carter family’s McMullen School.

Scholarships have been awarded to a number of staff for their work helping to organize fall sports tournament competitions in Loudonville.

Students employed under the school’s work-study program received a 25-cent-per-hour wage increase, retroactive to the start of the school year.

The LP Board of Trustees will then meet on Monday, December 13 at 6 p.m. in the Budd Elementary School auditorium. 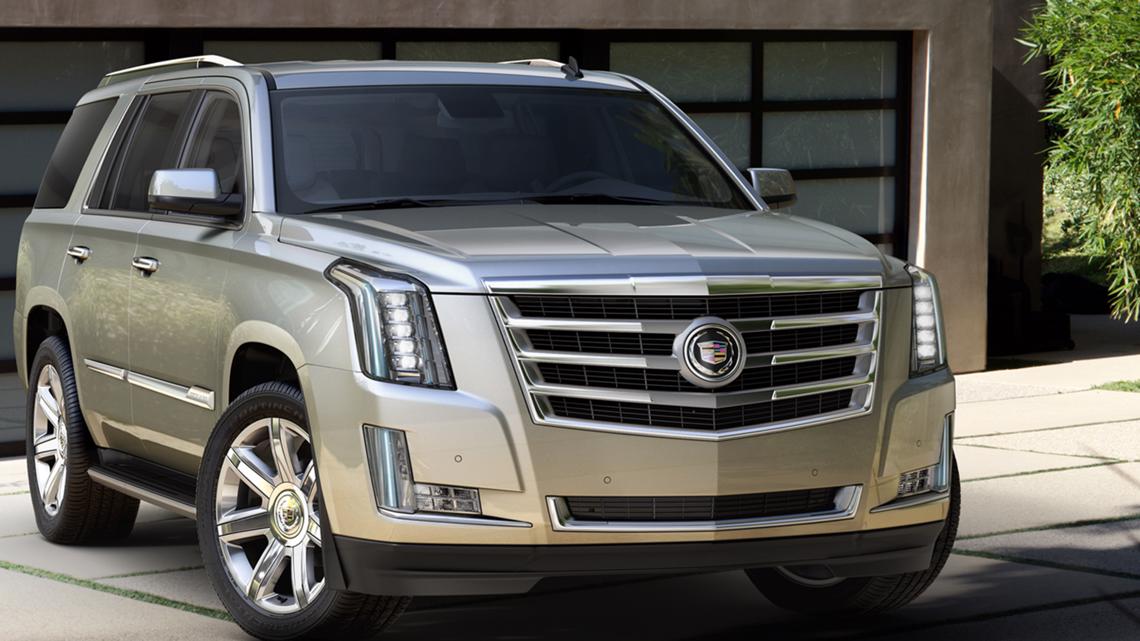