Coronation Insurance records a premium of N11.51 billion in the first half

Coronation Insurance Plc recorded a gross premium of N11.51 billion in the first half of financial year 2022 compared to N8.31 billion recorded in the corresponding period of 2021.

The company disclosed this in a statement to the Nigerian Stock Exchange and shareholders on the group’s unaudited interim financial results for the second quarter of 2022 ended June 30, 2022.

Coronation recorded an operating profit of N1.28 billion during the reporting period from a loss position of N159.81 million.

According to the report, the company recorded a semi-annual gross written premium of N7.69 billion compared to N4.9 billion during the same period of 2021.

According to the report, the company’s total assets increased to N34.08 billion in the first half of 2022 from N29.79 billion in the corresponding period of 2021. 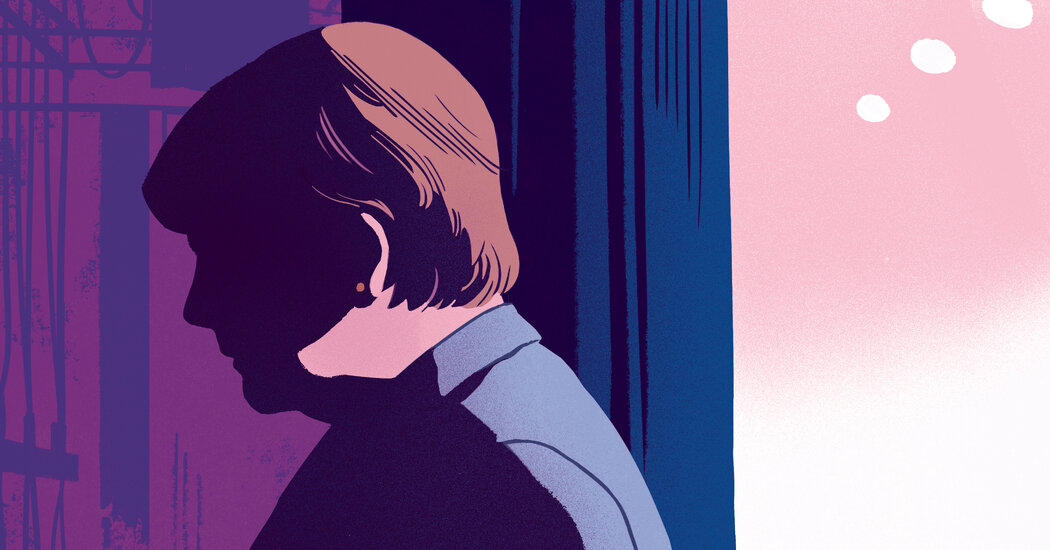