COVID-19 insurance policyholders in Thailand will receive payment this year

An inquiry into COVID-19 insurance claims due to some 4,000 policyholders has been opened in the lower house of parliament. MPs from the Pheu Thai party questioned the ruling coalition on payments due to people who took out insurance with four defunct insurers. The Ministry of Finance said COVID policyholders will receive their payments during this year.

According to Finance Minister Arkhom Termpittayapaisith, the COVID outbreaks have starved four insurance companies of cash, leading to the revocation of their licenses. About 3 billion baht of insurers’ debts have been transferred to the General Insurance Fund, with 510 million baht due to 6,912 people insured by two of the companies having already been paid. Monies owed to policyholders by the two remaining companies will be paid from next month and all policyholders are expected to receive the monies owed to them during this year.

Minister Arkhom said insurers are required to pay 0.25% of insurance premiums to the General Insurance Fund. As this amount is insufficient to ensure the liquidity of the fund, the Council of Ministers will be asked to approve the increase in the contribution rate to 0.5% per year. The finance minister noted that this would still not be enough for the fund and that more funding sources are being sought. He also said that a loan could be taken out to repay the debts transferred by the deceased insurers. Parts of the debts could also be transferred to other types of insurance. (NNT) 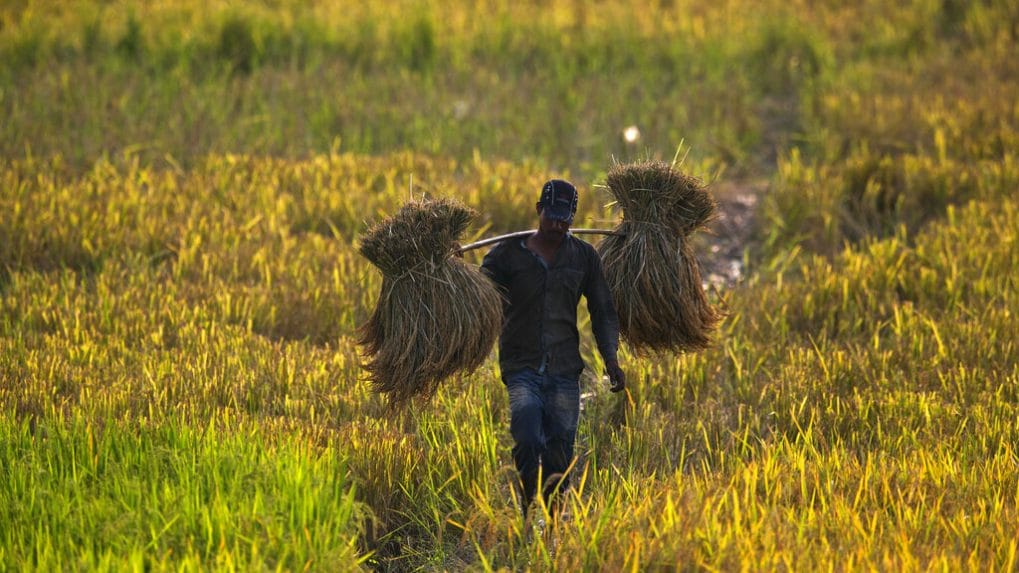