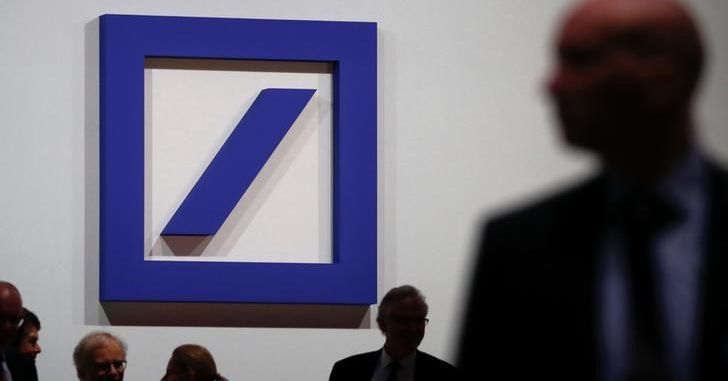 NEW YORK, July 25 (Reuters) – Drew Goldman, global head of hedging and investment banking advisory at Deutsche Bank, will step down and be replaced by regional managers, according to a memo seen by Reuters on Monday.

Goldman, who has held numerous senior positions during his 22-year tenure at the German lender, is keen to pursue opportunities outside of investment banking, according to the memo written by the co-head of the research unit. investment bank, Mark Fedorcik.

Henrik Johnsson and Berthold Fuerst are responsible for investment banking coverage and advisory in Europe, while Mayooran Elalingam leads the franchise in Asia.

The content of the note was confirmed by a Deutsche Bank spokesperson.

The management reorganization comes amid falling global trading volumes, which have been hit hard by broader market volatility. In its latest quarter, Deutsche – like its U.S. rivals – was hit by a slowdown in transactions amid rising interest rates and uncertainty fueled by Russia’s invasion of Ukraine.