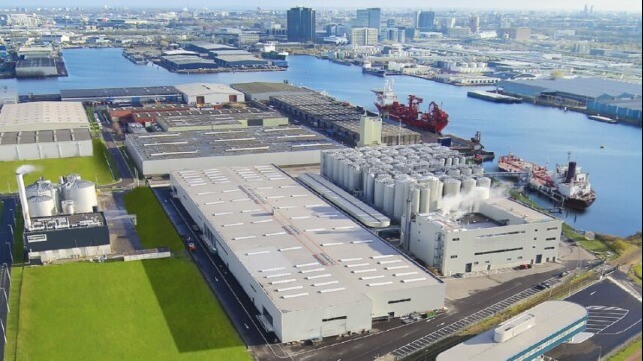 Expansion of biodiesel production and distribution in Amsterdam

Efforts are underway in Amsterdam to support increased production and storage of a new generation of biodiesel that will be used to accelerate decarbonisation in the maritime and road transport sectors. Manufacturer Argent Energy plans to increase production levels at its Amsterdam factory nearly fivefold and open new docks and storage facilities by 2024.

Argent Energy, which has been producing biodiesel from waste organic fats and oils since 2005, reports that the expansion in Amsterdam will increase the Port of Amsterdam’s production capacity by 440,000 tonnes of biofuel per year thanks to the expansion of its manufacturing plant. The company opened its factory in Amsterdam in 2018 in addition to production plants in England and Scotland. They expect the annual production in Amsterdam to reach 540,000 tons per year.

Production will be for second-generation biodiesel, which does not use food or feed resources. Argent eschews the use of crops but instead uses designated waste feedstocks for its biodiesel production that have little or no alternative applications. Argent Energy’s expansion in Amsterdam includes the development of an innovative new production process that will bring improved process efficiency and even greater reductions in GHG emissions.

The production capacity expansion comes after the Port of Amsterdam and Argent agreed in January 2022 to jointly invest more than $20 million in new port facilities at Hornhaven Amsterdam. The Port of Amsterdam and Argent Energy expect construction to be completed by 2024 with the new facilities consisting of two loading and unloading docks replacing the existing coaster jetty at the Argent biodiesel plant at Hornhaven. The new docks will accommodate barges, coasters and ocean-going vessels up to approximately 30 feet draft and over 480 feet in length. Additionally, to accommodate larger vessels, including MR1 size vessels, a new jetty will be constructed with a draft of nearly 40 feet and 600 feet in length.

In addition to the new plant and wharf, they will also build a new 130,000 m3 tank storage facility that will be used for renewable products such as waste-based biodiesel and feedstock that will be used for decarbonization. transports. This will bring the storage capacity to 230,000 m3, making it one of the largest storage facilities for renewable products. 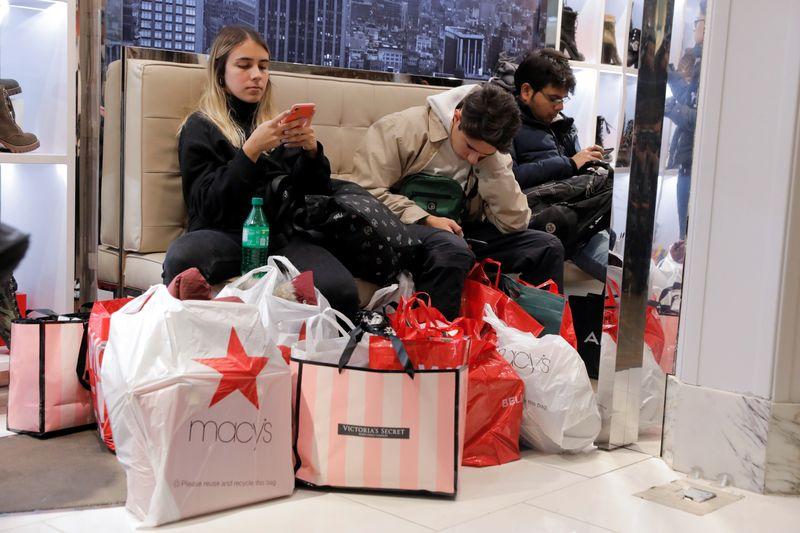