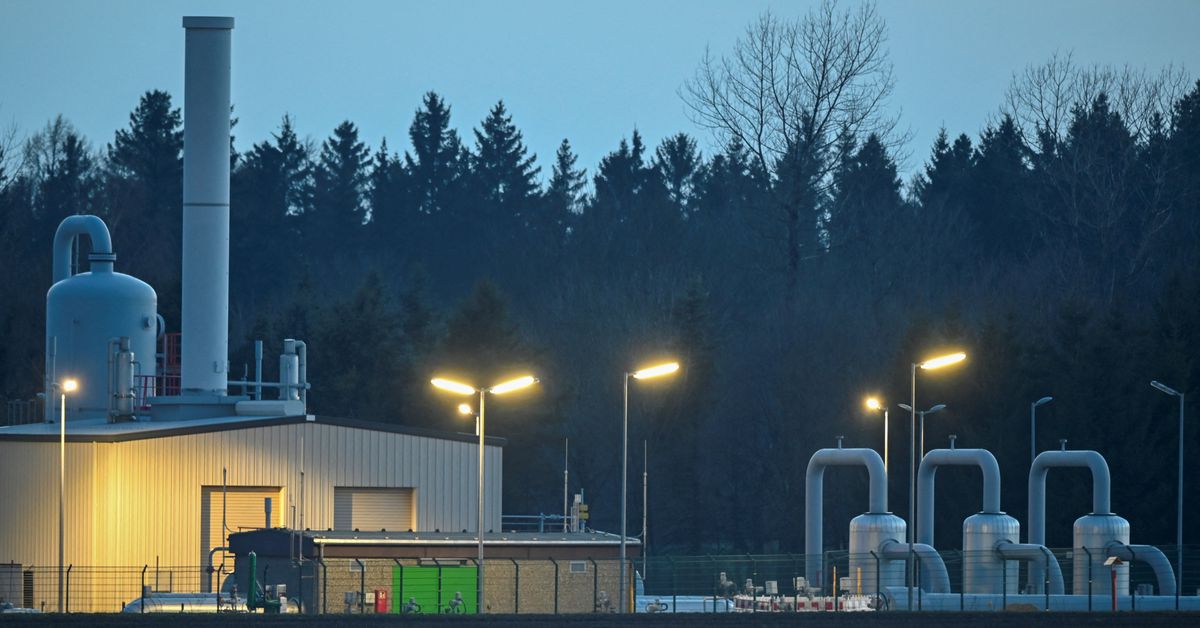 Explanation: Germany is nationalizing energy companies? Here’s how it could work

FRANKFURT, April 26 (Reuters) – A legislative amendment, expected to pass in May, will make it easier for Germany to take control of assets and businesses critical to its energy supply, a direct response to the growing risk of disruptions linked to main gas supplier Russia’s war against Ukraine.

Germany’s cabinet on Monday approved the amendment to the 1975 Energy Security Act, although it could still change when it goes through parliament. Read more

Here are the key points:

WHAT IS THE AMENDMENT?

The amendment is the result of a tectonic shift in Germany’s energy policy, which is currently heavily dependent on Russia – a situation Europe’s biggest economy urgently wants to change after Moscow invaded Ukraine. .

As the risk of supply disruption has increased, Germany needs a more efficient way to secure its electricity and energy needs in extreme scenarios, which this amendment aims to provide.

From a business perspective, there are two elements to the amendment aimed at making it easier to take control of critical assets in the energy sector, whether through a trust or, in cases extremes, of an expropriation.

Any company with a role in Germany’s critical energy infrastructure.

Germany’s federal cybersecurity watchdog, BSI, defines this as “facilities, sites or parts thereof belonging to the energy sectors … which are of great importance for the functioning of the community because their failure or degradation would cause significant bottlenecks or threats to public safety”.

This includes operators of gas, coal and nuclear power plants or other sources, companies in charge of energy networks as well as suppliers of electricity and other products necessary to guarantee Germany’s energy supply. .

According to the amendment, a company can be placed under trust administration “if there is a concrete danger that, without trust management, the company will not fulfill its missions in the service of the functioning of the community in the sector of energy, and that there is a risk that security of supply will be compromised”.

The administration of the trust is initially limited to a period of six months, but can be extended for up to six additional months if the situation remains unchanged.

Administration of the trust may include depriving shareholders of their right to control the company, which is then taken over by government authorities, including the ability to replace management.

The administration costs of the trust are borne by the company concerned.

“Expropriation is permitted only if necessary to ensure the functioning of the community in the energy sector and to maintain security of supply and if a temporary trust administration … is not sufficiently suitable to achieve this goal,” the project says.

The main difference with trust administration is the compensation element, which comes into play once a business is expropriated.

The objective would be to eventually privatize the expropriated asset or company.

Can veganism really reduce a person’s risk of COVID-19?