The average increase in auto insurance premiums after a DUI in New Mexico is 94%. This amount is only slightly lower than the national average increase of 99%. While each driver will likely pay a different amount based on individual scoring factors, drivers convicted of a DUI can expect to pay more for auto insurance than they previously paid. This is because having a DUI conviction means that insurance companies will view you as a high risk driver.

Drinking and driving kills more than 10,000 people each year, causing more than $ 44 billion in damage. If you’ve been convicted of a DUI or DWI in New Mexico, understanding the laws surrounding your situation and how your conviction might affect your insurance premium could be helpful.

You are considered legally drunk in New Mexico if your blood alcohol level (BAC) is equal to or greater than 0.08%. If you drive a commercial vehicle the threshold is 0.06% and if you are under 21 it is 0.02%. It is possible, however, to be convicted of a DUI with a lower blood alcohol level if it is clear that you are unable to maintain control of your vehicle.

Penalties for DUI and DWI in New Mexico vary depending on the severity of your offense and whether it is your first conviction. You will likely face fines and your license suspension. You may also need to serve jail time, have compulsory community service, and install an ignition system interlock. This device will prevent your vehicle from starting if alcohol is detected in your breath.

How a DUI Affects Your Auto Insurance in New Mexico

These amounts represent national and state averages. The cost of insurance, both before and after a DUI, will vary for each driver, depending on factors such as driving history, age, and coverage purchased.

Finding Auto Insurance After a DUI in New Mexico

Having a DUI or DWI conviction is very likely to increase your insurance premium, but that doesn’t mean you don’t have any coverage options. While your policy will likely be more expensive than it was before you had a DUI, insurance coverage is usually required to get your license back if it were suspended.

One of the best ways to find insurance after a DUI is to get quotes from several different companies. This way, you can compare covers, discounts, premiums, and third party ratings to choose the company that best suits your needs. The average annual premiums for full coverage after a DUI from several of the largest insurance providers in New Mexico are listed below.

It is possible that after a DUI conviction, your insurance company will choose to end your policy. Not all insurance companies agree to start a business for high risk drivers. If so, you will need to find a new insurance provider.

Other ways to save on insurance after a DUI include taking advantage of discounts, increasing your deductible, and reconsidering the type of car you drive. Speaking to an authorized agent before making these changes can be helpful in determining if they are right for your situation.

How will a DUI in New Mexico impact my criminal record?

Drinking and driving in New Mexico is illegal. If you are caught drunk while driving, you risk fines, license suspension, jail time, or compulsory community service. You may also need to install an ignition lock on your vehicle, which prevents your engine from running if your breath indicates alcohol consumption.

Do I Need SR-22 Insurance In New Mexico After A DUI?

After a DUI, you will likely need an SR-22 form if your license has been suspended. An SR-22 is not an insurance policy, but rather proof of insurance that your insurance company submits to the Division of Motor Vehicles. This proves that you are maintaining the required levels of coverage. You will generally need an SR-22 form on file for three to five years after your DUI conviction.

Are you considered high risk if you have a DUI?

Yes, DUI drivers are considered high risk drivers by insurance companies. Drinking and driving is a dangerous activity, injuring and killing thousands of people and causing billions of dollars in damage each year. Due to the increased risk of having to pay a large claim, insurance companies charge more for drivers with DUIs.

Bankrate uses Quadrant Information Services to analyze 2021 rates for all zip codes and carriers in all 50 states and Washington, DC Rates shown are based on a 40 year old male and female driver with a clean driving record , good credit and the following. coverage limits:

To determine the minimum coverage limits, Bankrate used minimum coverage that meets the requirements of each state. Our basic profile drivers own a 2019 Toyota Camry, commute five days a week, and cover 12,000 miles a year.

These are sample rates and should only be used for comparison purposes. 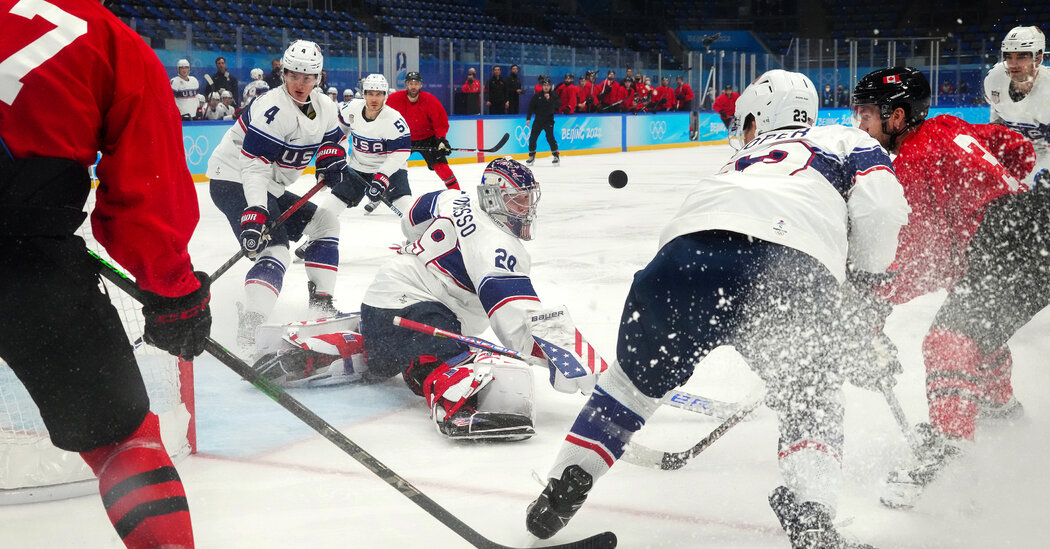