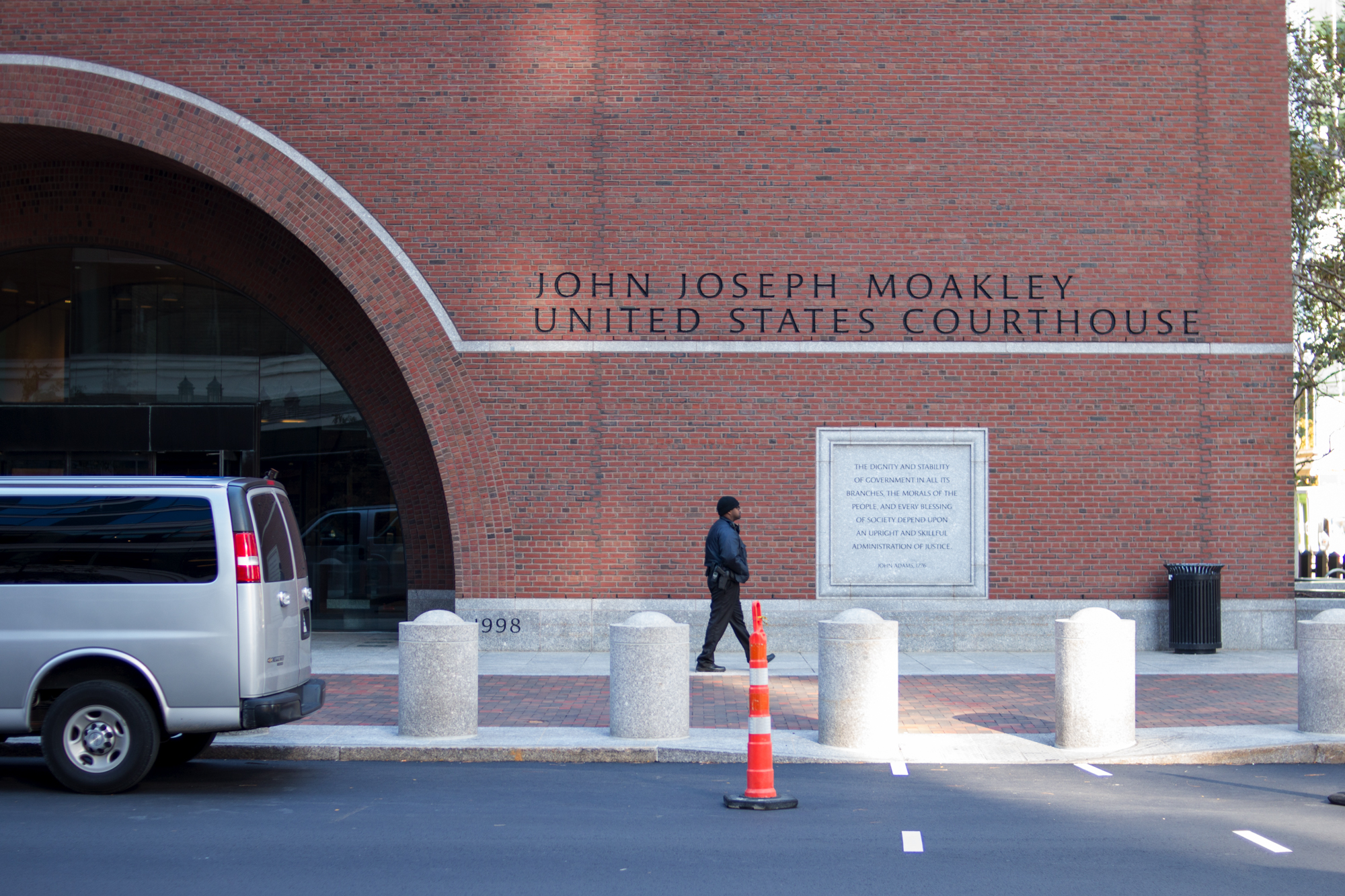 After racking up more than $ 25 million in legal fees to defend its admissions practices against the anti-affirmative action group Students for Fair Admissions, Harvard filed a lawsuit on Friday against its surplus insurance company for having allegedly refused to cover legal fees in the ongoing SFFA case.

Harvard College wrote in a brief filed with Massachusetts District Court that it had exceeded the policy limit of $ 25 million allocated under its primary liability insurance policy with American International Group, which triggered a secondary insurance policy he held with Zurich American Insurance Company. Harvard attorneys allege that Zurich was contractually obligated to cover the remaining legal fees, but failed to do so.

Although the brief does not specify the amount that the College is asking Zurich to reimburse, a minimum of $ 75,000 in controversy is required for the Court to reconsider the case. The University is also asking the court to compel Zurich to cover future legal costs in the admissions trial up to its policy limit of $ 15 million.

Zurich has denied any responsibility for the “defense costs” that Harvard incurred in connection with the ongoing SFFA lawsuit, saying the college failed to provide sufficient notice, according to the Harvard brief. Harvard attorneys wrote that Zurich “had knowledge” of the complaint because of the wide national media coverage.

The College officially reported the SFFA’s lawsuit in Zurich around May 2017 – when its initial limit of insurance under the AIG was “far from exhausted” – but Zurich denied this claim in a letter of 25 October 2017.

According to the brief, the College paid all the premiums and complied with all the conditions of the Zurich policy, and the record argues that the insurance company is obligated to pay the full amount of the defense costs in excess of the limits of Harvard Main Police. The primary policy with AIG has a limit of $ 25 million and a deductible of $ 2.5 million.

The SFFA filed a first lawsuit against Harvard in 2014, arguing that Harvard’s race-conscious admissions practices discriminate against Asian American applicants and violate Title VI of the Civil Rights Act of 1964, which prohibits institutions that receive federal funds from discriminating “on the basis of race, color or national origin.

– Editor Vivi E. Lu can be contacted at [email protected]

—Editor-in-Chief Dekyi T. Tsotsong can be contacted at [email protected]