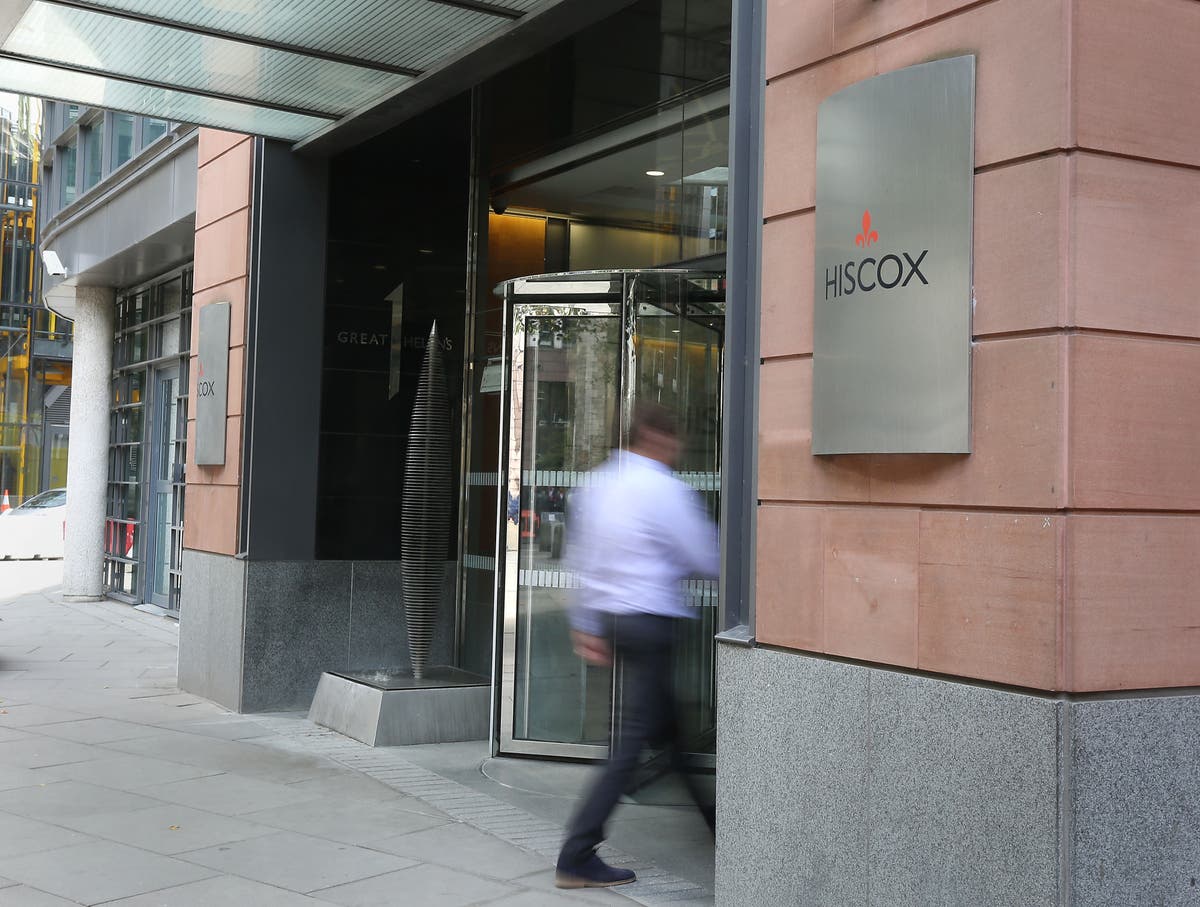 The insurer Hiscox returned to profit for the first half of the year and resumed its dividend to shareholders.

Shares of the London-listed company climbed Tuesday morning after reporting a pre-tax profit of $ 133.1 million (Â£ 95.7 million) for the six months ended June 30.

It represented a return to the black after recording a loss of $ 138.9million (Â£ 99.9million) in the same period last year.

Hiscox said its recovery has been boosted by improved rates across all of its operations, while Covid-related claims so far this year have been below expectations.

Last year, the company suffered a loss after facing $ 475 million in pandemic-related claims.

He said he has been hit by $ 17 million in claims so far.

At the same time, the group said it has also benefited from an increase in insurance premium rates this year, with increases in recent months for cyber, product recall and space lines.

The update comes two weeks after the insurance company announced that its chief executive Bronek Masojada would retire at the end of the year after two decades at the helm of the company.

He said: â€œThis is a good result thanks to strong performance in all of our businesses.

â€œOur investments in digital commerce continue to bear fruit and market conditions are the best we have seen in many years.

â€œHiscox has the firepower, new leadership and talent to seize the many opportunities ahead. “

The insurer’s board of directors therefore said it had approved a decision to resume dividends with an interim payment of 11.5 cents per share to investors.