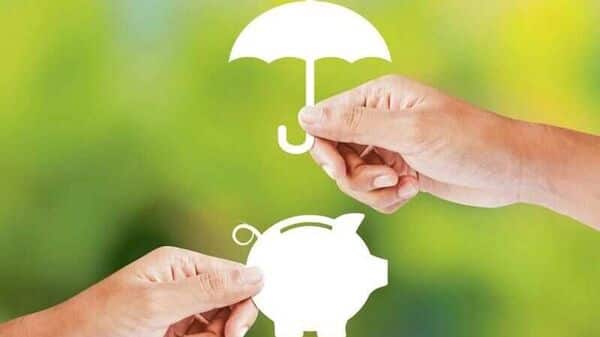 Increase in deposit insurance widens to 50.9% of total deposits

Bombay : The increase in deposit insurance to ₹5 lakh led to an increase in insured deposits to 50.9% of total deposits at the end of March 2021, allowing for broader coverage, the 2021-22 Economic Survey said on Monday.

According to the survey, the percentage of insured deposits out of total deposits is 84% ​​for Regional Rural Banks (RRBs), 70% for Co-operative Banks, 59% for State Bank of India (SBI), 55% for other public sector banks, 40% for private sector banks and 9% for foreign banks.

Until March 31, 2021, a cumulative amount of ₹5,763 crores have been paid for claims since the inception of deposit insurance: ₹296 crore relating to 27 commercial banks and ₹5,467 crores for 365 cooperative banks.

“The functions of the Deposit Insurance and Credit Guarantee Company (DIGCC) are governed by the provisions of the DICGC Act 1961 and the DICGC General Regulations 1961. Under the Act, the company is required to pay the insured deposit amount to depositors of an insured bank,” the survey states.

These liabilities arise when an insured bank undergoes liquidation, reconstruction and merger or acquisition by another bank.

* Thank you for subscribing to our newsletter. 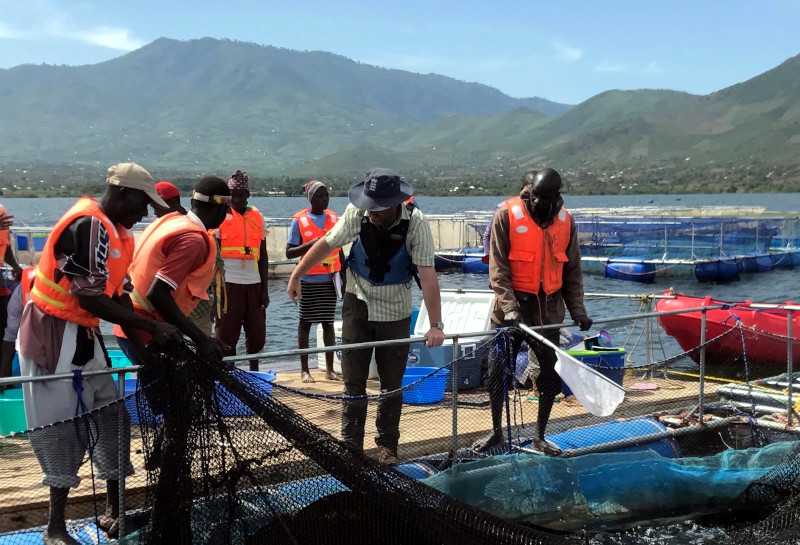 Eight agrifood and food ideas to pursue in East Africa