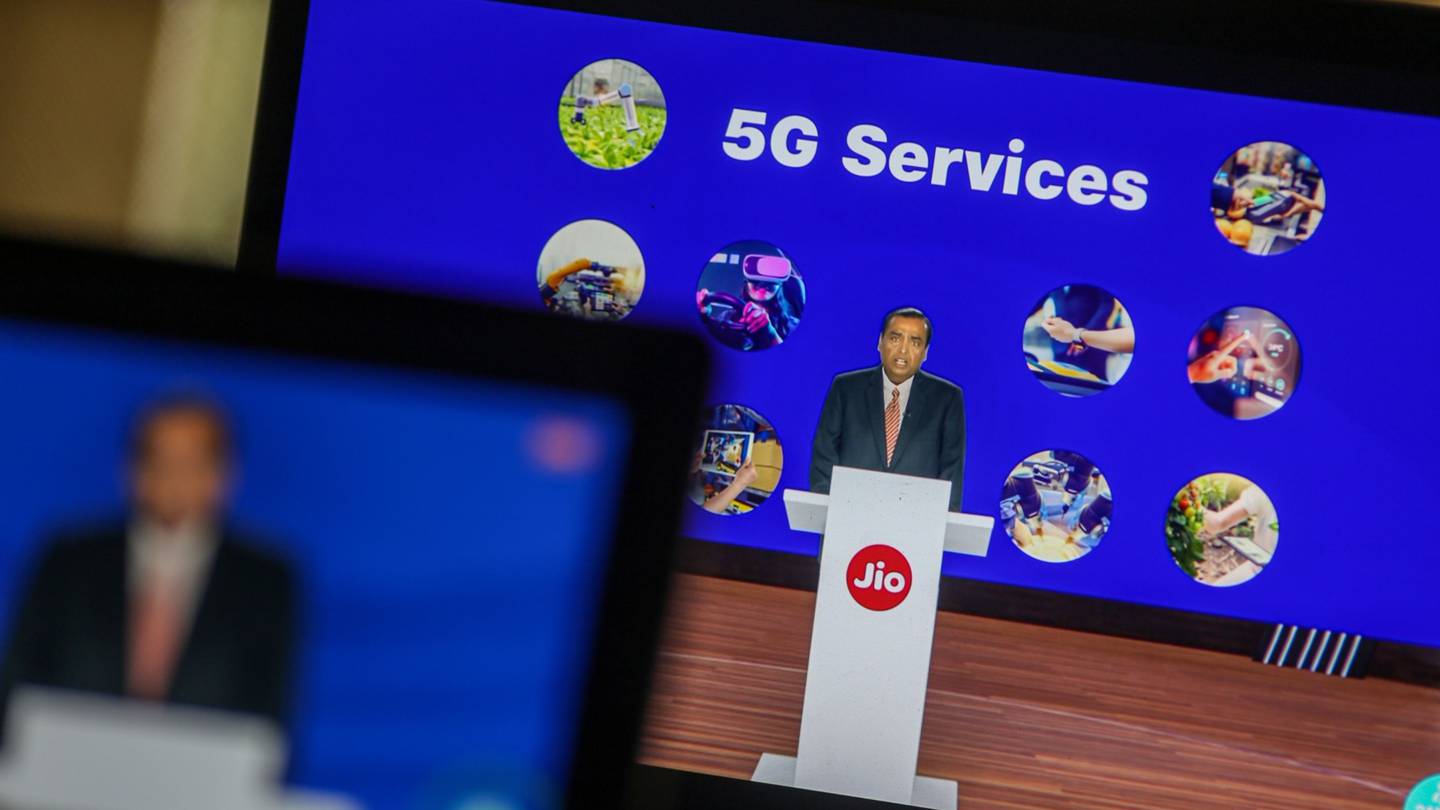 The Mumbai-based company, however, was still able to beat earnings estimates as its telecom and retail units performed strongly during the period.

Net profit attributable to owners of the company fell slightly by 0.2% to 136.56 billion rupees ($1.65 billion) in the three months to September 30, from 136.8 billion rupees a year earlier, the Mumbai-based company said in a statement. .

That beat average earnings projections of 134.27 billion rupees, according to a Bloomberg survey of analysts.

Operating revenue in the second quarter jumped by more than a third year-on-year to 2.32 trillion rupees from 1.74 tn rupees. For the six months ended June 30, revenue jumped about 43% to 4.56 tn rupees from 3.19 tn rupees a year ago.

“The performance of our O2C business reflects subdued demand and a low margin environment in downstream chemicals. Transportation fuel margins were better than last year but sequentially significantly lower,” said Mr. Ambani, the 11th richest person in the world on Saturday, according to the Bloomberg Billionaires Index.

“Segment performance was also impacted by the introduction of additional special excise duties during the quarter to ensure stable supply and lower volatility in the domestic market.”

Reliance’s financial performance is considered a barometer of the Indian economy.

Beating projections in the second quarter is a vote of confidence for South Asia’s largest economy which, like other countries, faces mounting concerns about a global recession and stubbornly high inflation, both of which may harm consumer demand.

Reliance’s core O2C business was hit by the Indian government’s decision to impose a one-off tax on gasoline, diesel and aviation fuel exports in the second quarter, which the company says cost it 40.4 billion rupees.

The unit’s earnings before interest, taxes, depreciation and amortization fell 5.9% a year to 119.7 rupees, its first decline in six quarters. Revenues, however, jumped by about a third to almost 1.6 tn rupees, helped by higher oil prices in the global market.

The price of Brent, the benchmark for two-thirds of the world’s oil, has soared in 2022, mainly due to the Russian military offensive in Ukraine and its fallout, and is up around 17% since the start of the year.

Reliance’s retail arm set records in the second quarter, helped by an operating environment “at par with pre-Covid levels as the impact of the pandemic faded”, the company said. .

Net profit for the three-month period jumped 36% a year to 230.5 billion, while revenue jumped nearly 43% to a record 649 billion rupees from a year earlier.

Footfall at Reliance locations topped 180 million during the quarter, marking a 23% growth from the pre-Covid period, the company said.

Jio Platforms, the telecommunications unit of Reliance, added more subscribers in the third quarter to bring its user base to around 427.6 million at the end of September.

The performance of our O2C business reflects the subdued demand and low margin environment in downstream chemicals. Transportation fuel margins were better than last year, but significantly lower sequentially

Separately, Reliance said it would form a new financial services unit and restructure its engineering and project arms in a bid to boost profit margins, while preparing to deliver mega infrastructure projects, including including the release of an ambitious 5G network in India.

The new division, Jio Financial Services, will be spun off and listed in India, the company said in a filing Friday on the Bombay Stock Exchange, where its shares trade.

This week, Jio announced that it has chosen Finland’s Nokia as its major 5G equipment supplier as it prepares to expand its next-generation wireless services.

For its other restructuring plan, Reliance said it would separate the engineering and infrastructure divisions of its Reliance projects and property management services and combine them with the parent company.

Reliance shares ended the week down 1.22% at the close of trading in Mumbai on Friday. 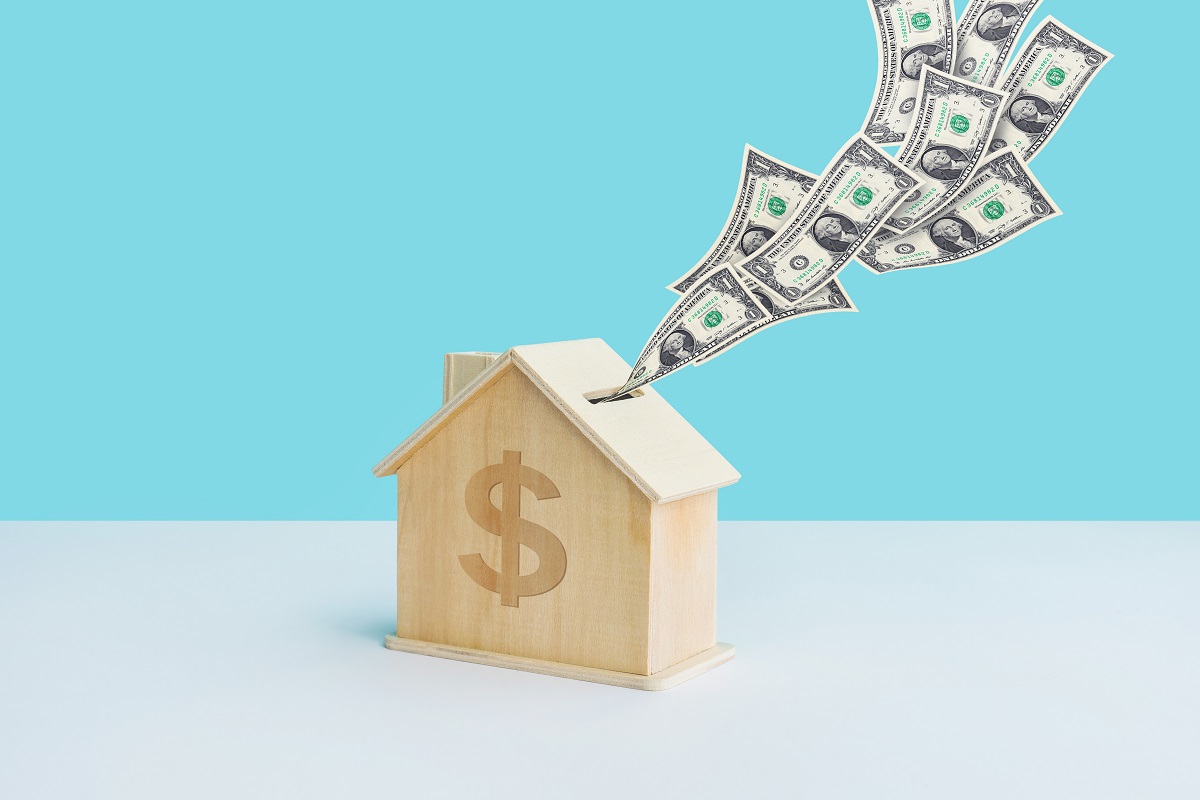