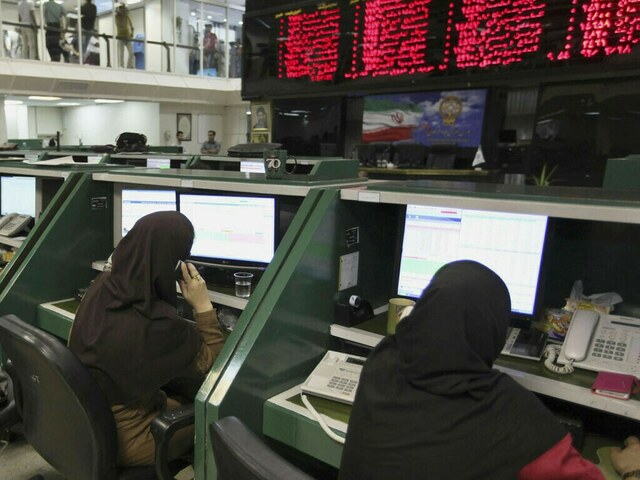 Trading in Mobarakeh Steel Company shares has been suspended “due to uncertainties over information transparency”, Tehran Stock Exchange Managing Director Mahmoud Goudarzi was quoted as saying by the Fars news agency.

The company’s trading will not resume “until the necessary information is clearly obtained”, he said, according to the dispatch on Saturday evening.

Located in the central province of Isfahan, Mobarakeh plays a major role in Iran’s economy and is the owner of the local football team Sepahan.

The company and several of its subsidiaries are subject to US Treasury Department sanctions.

Fars said the decision came days after the release of a 295-page parliamentary report alleging widespread corruption among the company’s senior management between 2018 and 2021.

The report charges the company with 90 counts of wrongdoing, including fraud and influence peddling, totaling about $3 billion, Fars said.

According to the parliamentary report, which was published by several local media, the company paid huge sums of money to officials of government institutions and other influential bodies.

Among them were figures from the ministries of intelligence and industry and the offices of provincial governors, as well as the judiciary, the police, the public television channel IRIB, members of parliament and clerics.

In January last year, conservative Iranian lawmakers voted to launch an investigation into Mobarakeh’s affairs to examine issues such as “the reasons for its declining export volume, illegal appointments, payment exorbitant salaries and the signing of ambiguous contracts”, according to the parliamentary report. .

The report also accuses officials from the government of moderate former president Hassan Rohani of appointing Mobarakeh’s management team and board members.

Fars said the parliamentary report had been forwarded to the judiciary for further investigation, but judicial authorities have yet to announce whether an investigation has been opened.

In June, Iran’s Supreme Leader Ayatollah Ali Khamenei, who has the final say on major state policies, called on the judiciary to “seriously” fight corruption.