It’s time to be bold, to let politics work and “to stop the spiral of unlearning we seem to be on”… – Slugger O’Toole

Reconciling Ireland from Richard Humphreys who details and analyzes 50 agreements between the Republic of Ireland and the UK received an official online book launch hosted by the Irish Association and Queen’s University on August 31.

Asked by facilitator Freya Mc Clements, Irish Times correspondent for Northern Ireland, which of the agreements he would describe as a favorite, the author chose to name the 1998 Good Friday Accord.

In addition to his personal association with the process that led to the Accord, he called it a “triumph of diplomacy”.

You can have the best message in the world, but the person receiving it will always understand it through the prism of their own emotions, preconceptions, prejudices, and pre-existing beliefs.

Diplomacy may have been a contributing factor, but there are many who, less close to internal compromises and ground rules, see it as a “constructive ambiguity”, compromises that have strained the hearts and minds of those who came to approve it and not a somewhat heavy persuasion, bordering on coercion.

The fact that so many people voted to accept the Accord with its imperfections testifies, as much as the effort of diplomats, to the deeply felt desire for peace and accommodation that a diplomatically resolved “ugly scaffolding”.

Political agreements and their consequences can heat up the house or burn it to ashes. The fact that the Good Friday Agreement was treated as a political prop of Trojan horse proportions ensured that from time to time the flames of constitutional entrenchment were strong enough to burn rather than heat. .

The fervor of debate leaves little room for impartiality or critical thinking.

Richard Humphreys may be looking at the frame rather than the picture. Do the diplomats who mapped out the NI Protocol and those who resist necessary amendments that don’t fit partisan agendas perfectly, embark on the task of remedying its flaws in the same way?

As the EU continues to play within borders where it is necessary to play with them, an inventory of its impact provides much to persuade that this is the case.

Beyond the strong voices of growing resistance to the NI protocol within political loyalty and unionism, support for the EU and the recognition of a compromise-type protocol, has and continues to quietly evaporate among trade unionists. who voted to stay.

Politicians who believe the Brexit decisions at Westminster were central to the economic and political ramifications of the Protocol have a valid point to make. The willingness of Prime Minister Boris Johnston’s government to endorse it cannot be seen as less than cavalier.

However, just blaming someone else for everything is an incredible waste of time and doing so without acknowledging that the problems have been compounded by the EU’s Northern Ireland ‘special case’ position, will not contribute positively to finding solutions.

Fueled by historical imagery of a security border and the potential return of Semtex politics, the EU’s position is driven by a one-handed, rather than an impartial, hit-and-run on the political narrative.

As its implementation unfolds disproportionately and the Protocol predictably assumes constitutional significance, does the “special” emerge as “extra-special” for nationalism, with an increasingly economic agenda? pan-Irish as the default position?

The level playing field as the EU champions are tilted to the south. Trade is diverted to the island of Ireland, with the Republic of Ireland’s exports to the north increasing by 43%, as the higher trade costs of moving goods from Britain reach a point where companies stop trading, thus reducing consumer choice, undermining the internal market and exposing Northern Ireland to profit; in addition, the government must make significant funds available to help businesses deal with red tape.

The estimated cost to Northern Ireland’s economy, cited by senior economist Esmond Birnie in The Irish Times, is £ 850million. It looks like a market like rigged because it is simple.

As a result, Northern Ireland is turning into the orbit of an economy, much smaller than the UK, which depends on Anglo-American investment flows – 75% of recent foreign direct investment in Ireland came from the United States (58%) or the United Kingdom (17%). Moreover, its beneficial tax provisions that incentivize business are being watched closely and reveal a vulnerability Northern Ireland does not need to share.

The economy is not politically neutral, so politics is also compromised.

If, as Richard Humphreys suggests, the GFA has been a triumph for democracy, is the legacy undermined and its possibilities set aside, because all the EU can offer as a solution is rules? and quasi-diplomacy. A majority made up of nationalist-minded parties backed by Alliance seems to be content with that, but sometimes a majority just means all intransigence is on one side.

The Good Friday Agreement, despite claims to the contrary, is not protected in all its dimensions.

The lack of unfettered East-West trade, threats to drugs and extended ‘grace periods’, a democratic deficit and obstacles to full participation in future UK trade deals are testament to the current situation.

Speaking in a period leading up to the NI protocol, the Withdrawal Agreement and the TCA, former SDLP MP Mark Durkan Sr. said:

“…. an agreement for shared democratic responsibility, mutual adjustment, a reconfiguration of the conflicted or neglected relationships in Ireland and these islands, the anchoring of peace and growing reconciliation are precious but with broken promises and delicate health.

No one should assume he is immune from a disruptive impact like Brexit and the changing circumstances it creates for the future.

People will feel that the Accord’s cautious entanglement of structured relationships and commitments has been out of whack… Many want to avoid such political regression and stop the spiral of unlearning we seem to be in.

Mark Durkan, Senior, was central to the development of the Good Friday Accord and knows it as well, if not better, than most. His words now resonate with the post-Brexit NI protocol.

It is ironic that the EU which positions itself as the protector of the Good Friday agreement and the peace process to present itself as a co-guarantor, which it is not, either, to use Mark’s words. Durkan, pushing her “Imbalance’.

That the Good Friday Agreement with its 3 strands, pan-Irish bodies, a CTA and over 140 examples of cross-border communication, according to an NI and EU civil service audit, is not being rolled out to solving many of the problems now arising from a bargain basement protocol is surely a missed opportunity.

Instead, the EU has opted for a roadmap that offers a winding journey as the ramifications of its economic absolutism unfold. This lends weight to the argument that within any conflict lies an opportunity for agreement that died young.

The EU has taken us to a field where neutral ground is difficult to maintain and necessary to better understand the situation. The threat of triggering section 16 and indiscriminate action on vaccines is a prime example. Prolonging the search for solutions to “risk goods” and other related problems simply contributes to the uncertainty, instability and a sense of incompleteness that threatens to become a recurring pattern as the period progresses. grace follows the grace period.

Doing the complex job requires creativity and flexibility as all parties need to make better use of the situation; find a space between the ambitions and limits of current decision-making.

Perhaps he is more and more aware that common sense must prevail.

By calling for change and stressing that the spending is aimed at keeping a protocol process in place pending the amendment, Lord Frost is avoiding the word “negotiation”. In response to the UK’s indefinite extension of grace periods, the EU has, for now, been content to ‘take note’ and some suggest that the technocratic European Commission may be more open to flexibility than the more political European Council.

In Dublin, aside from the playground and slightly entertaining “I told you so much” TDs antics like Neale richmond on Twitter and elsewhere, Taoiseach Micheál Martin TD and Tánaiste Leo Varadkar seem to be heading towards a conciliatory and pragmatic deal.

However, good intentions alone will not be enough.

He must be bold and let the policy work. It would be a fitting epilogue to a revised edition of “Reconciling Ireland”.

Terry Wright is a former UUP member who, in addition to inter- and intra-community activities, works independently to promote civic unionism. 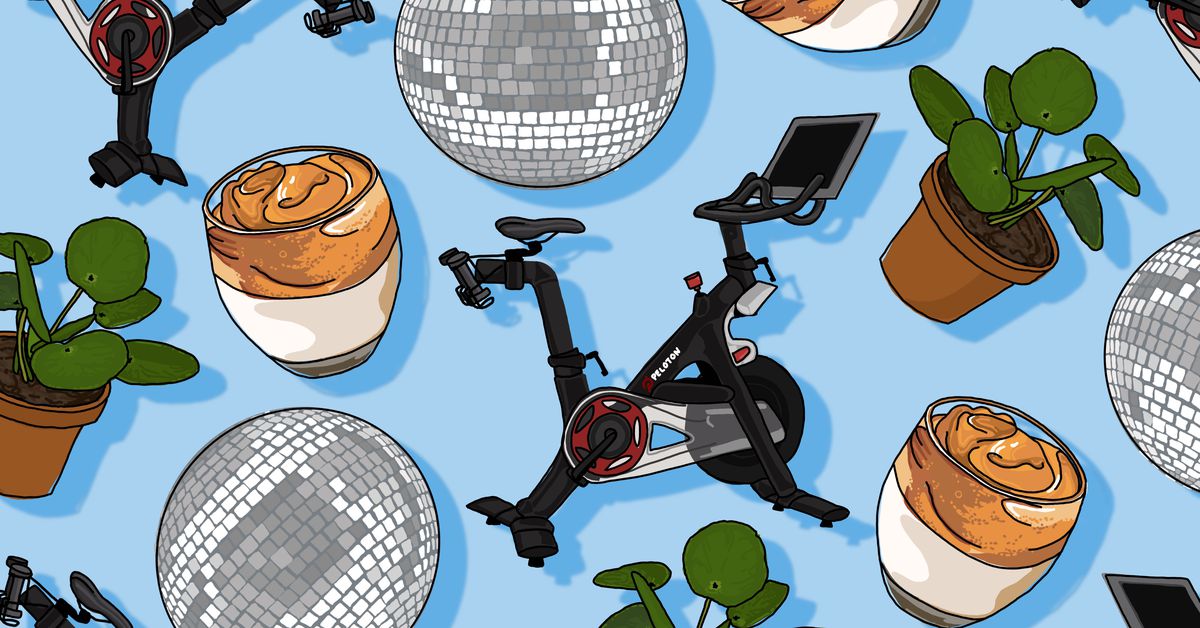 The case of the following modes