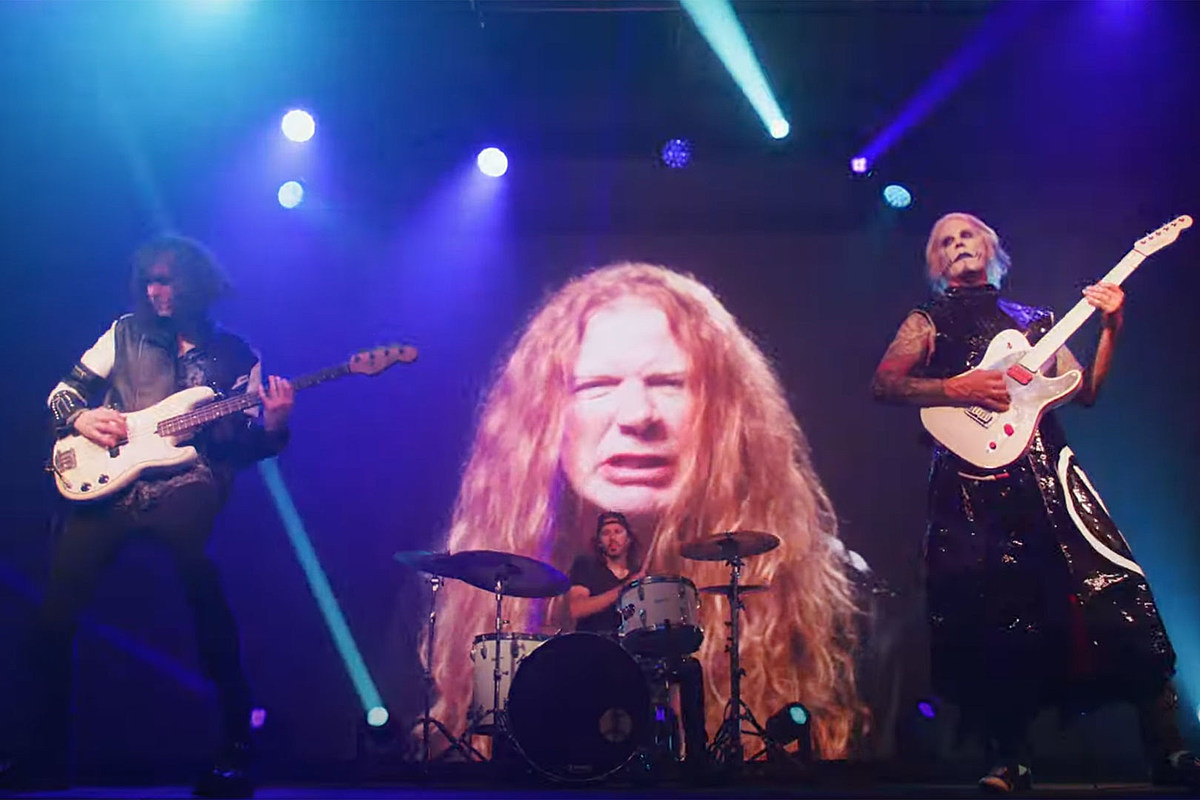 John 5 is preparing for the release of his next studio album and has just released a new video for “Que Pasa”, the single that features vocal assistance from Megadeth frontman Dave Mustaine.

As the story goes, John 5 had built the song “Que Pasa” around a distinctive vocal sample, but decided he preferred the vocals to be more familiar to heavy rock and metal fans. Enter Dave Mustaine, who not only features in the song but has a visual presence in the performance video for “Que Pasa” which can be seen below.

“I have such appreciation for Dave, and I love his voice, his guitar playing and his songwriting,” said the guitarist. “And he kills him on ‘Que Pasa’. It was such a joy to have him on this track.”

“Que Pasa” is one of the highlights of the new John 5 Sinner album, which is now slated for an Oct. 29 release via Big Machine Records. The album, her first since 2019, is packed with signature riffs that will stick with listeners. In addition, it also features other special guests such as Carla Harvey of Butcher Babies and former KISS drummer Peter Criss.

“When people hear this record, I want them to say, ‘Oh, it’s John 5.’ What you get with Sinner is the best of me, ”says the great guitarist. “I just want to write some memorable riffs that people will enjoy. When I’m sitting on my couch and playing guitar, I play the same things you hear on instrumental records. This is honest. It’s true. It is not a facade. This is how I play. This is what I love to do. “

The Sinner The album was produced and mixed by Barry Pointer at the Riott House Studio in North Hollywood. The drums were designed by former Guns N ‘Roses guitarist Gilby Clarke at Redrum Recording in Los Angeles. The album is currently available for pre-order on this location.

Meanwhile, if you search for “Que Pasa”, you can grab the song through any platform of your choice. here. Check Sinner illustration and complete list of tracks below. 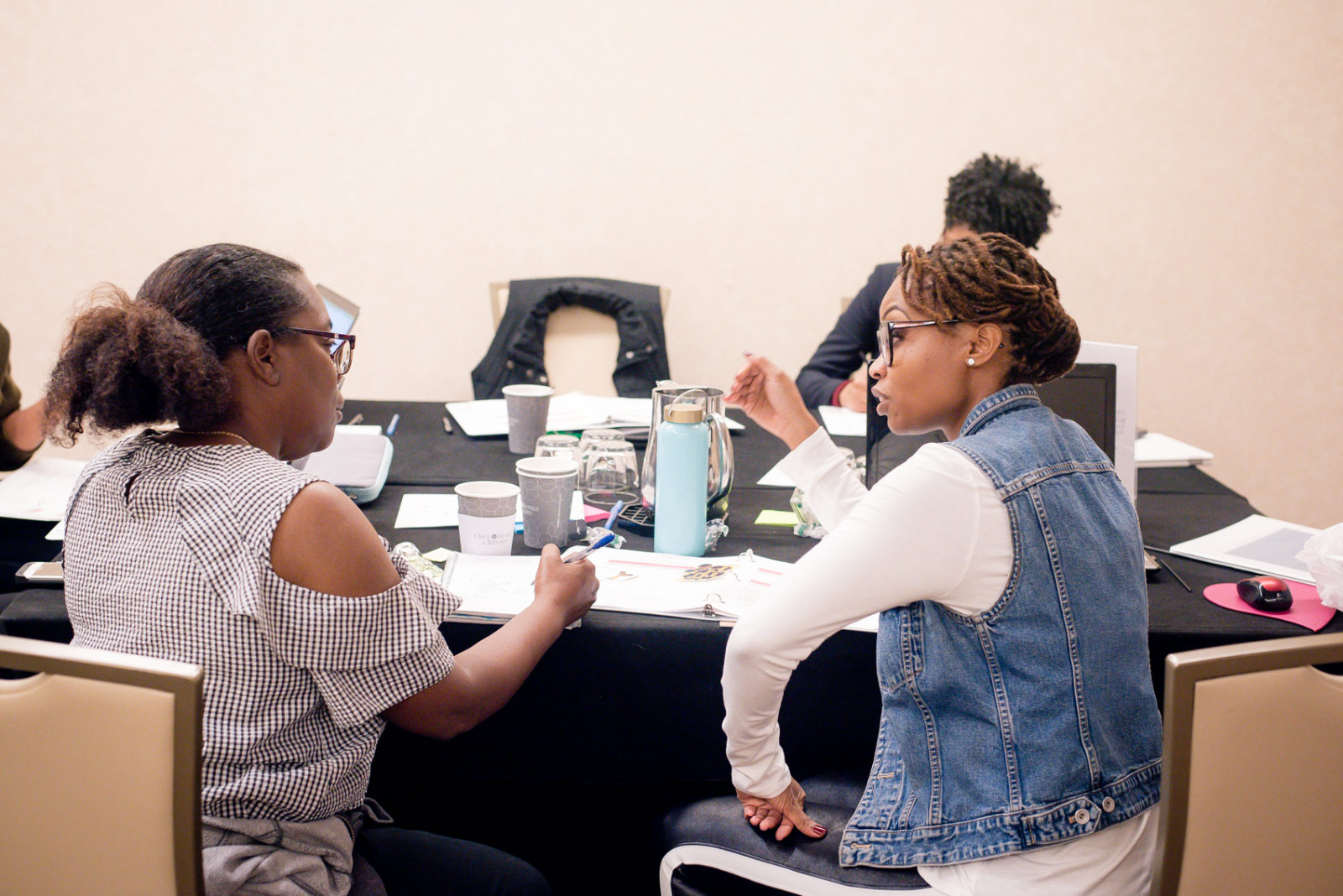