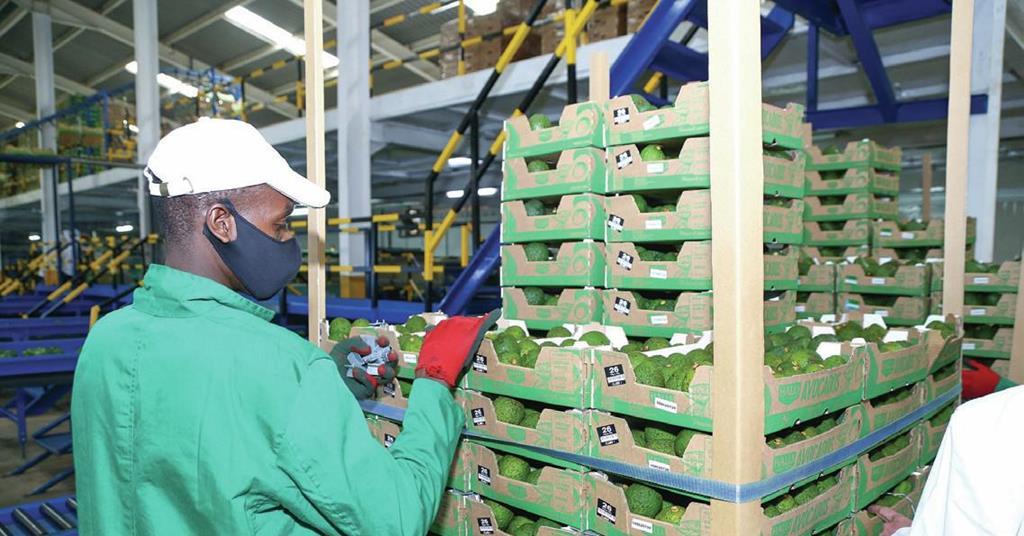 Kakuzi has begun preparations for its first shipment of Hass avocados to China under a recently announced protocol.

The Kenyan avocado exporter has started the field harvest for the trial of the company’s systems after confirmation from government regulatory agencies that China has now given the green light for exports of fresh avocados to the market.

Subsequently, the General Administration of Customs of the People’s Republic of China (GACC) released a list of orchards, packing houses and fumigation facilities authorized to export fruit to China.

Kakuzi Managing Director Chris Flowers said the company plans to ship the trial batch in early August once the necessary pre-shipment approvals are obtained from KEPHIS.

The test involves field harvesting, post-harvest packaging and phytosanitary management in accordance with Chinese phytosanitary protocols, which Flowers says will allow Kakuzi to refine its internal processes in conjunction with shipping and related agencies.

“Field harvesting started this morning, and we hope to have the first batch ready to ship to China this weekend,” Flowers said.

“In this trial phase, we intend to test the full capacity of the system and resolve any issues between us, the installation of phytosanitary protocols and KEPHIS before the larger shipments planned before the end of the next quarter.”

Flowers commended the support and cooperation provided by the Government of Kenya and its regulatory agencies, particularly KEPHIS, during the approval process.

He said this support has played a crucial role in diversifying Kenya’s avocado export markets beyond the current main markets in Europe and the Middle East.

Opening and growing new markets will be key if Kenya’s avocado industry is to thrive as production expands, according to Flowers. China is a very demanding and quality-conscious market, but Flowers said the Kenyan industry is well placed to capitalize as long as they adhere to the regulations set by KEPHIS.

“Currently, the Chinese market is relatively small compared to the European market. We hope that by exposing the discerning Chinese consumer to high-quality fruits from Kenya, this market will overtake current exports to Europe,” Flowers said. “The potential for growth in demand from the Chinese market is enormous; if we maintain the highest quality standards for our exports.