Mack Trucks, based in Greensboro, North Carolina, announced the sale of four Mack LR electric vehicle (EV) waste collection trucks in three different cities. The announcements have been timed to coincide with the Waste Expo 2022 event in Las Vegas.

“It’s no surprise that a progressive operation like the City of Ocala, a longtime Mack customer, is willing to deploy two Mack LR electric trucks to help them achieve their environmental goals, as well as reduce the noise during garbage collection,” says Jonathan. Randall, senior vice president of sales and business operations for Mack Trucks. “The LR Electric features battery-electric technology that offers zero emissions and a quiet ride, plus all the conveniences of our popular diesel-powered LR model.”

The city of Ocala, which has a population of 65,000, operates 40 garbage vehicles in its fleet, collecting residential and commercial trash. That same city has also rolled out electric trucks made by New Way and BYD.

About 70% of the city’s waste collection capacity serves commercial roads, using front loaders, and 30% is residential, using automated side loaders. Mack says LR Electric models will be involved in both.

“We chose the Mack LR Electric for many reasons,” says John King, City of Ocala Fleet and Facilities Manager. “Mack has an excellent reputation for building garbage vehicles, so they fully understand the complexities associated with garbage collection and waste disposal. We have a long-standing relationship with Mack and have many Mack trucks at diesel engine in our fleet, so our technicians are familiar with the vehicles.In addition, Mack has been producing trucks for over 100 years, so it is only natural that they successfully transition to electric vehicles.

Further south in Florida, Miami-Dade County has agreed to purchase a Mack LR Electric garbage vehicle, calling it the first heavy-duty electric vehicle to be added to its fleet. The Miami-Dade LR electric vehicle is equipped with a truck body manufactured by the Canadian group Labrie. Nextran Truck Centers will service and support the vehicle.

The LR Electric model will be used in residential roadside collection by the Miami-Dade County Solid Waste Management Department, which serves a population of 2.8 million.

“We are extremely excited to add our first-ever electric truck to our solid waste collection fleet to help us reduce emissions and meet our climate action goals,” said Miami-Dade County Mayor. Daniella Levine Cava. “Miami-Dade County is fully committed to climate action, and this is the perfect example of how we are investing in innovative, energy-efficient alternatives that allow us to continue to provide the best service to our residents while protecting the environment.”

On the opposite coast, the city of Santa Cruz, Calif., purchased a Mack LR Electric garbage vehicle, as the first all-electric vehicle in its sanitation fleet, according to Mack. The truck maker says Santa Cruz is “planning to buy another one as well.”

Santa Cruz staff decided to purchase the Mack LR Electric after investigating electric vehicles produced by several OEMs, according to Mack. The city plans to begin operating the LR electric truck in September on both residential and commercial routes.

“The city is committed to sustainability and green energy,” says Guadalupe Sanchez, Superintendent of Resource Recovery for Disposal and Treatment for the City of Santa Cruz. “The Mack LR Electric will help us reduce emissions, improve air quality while helping us meet our environmental goals. Our confidence in the LR Electric was further increased following a demonstration showcasing the vehicle’s performance.

The LR Electric is produced at Mack’s Lehigh Valley Operations facility in Pennsylvania, where all Mack Class 8 models for North America and export are assembled, the company says. 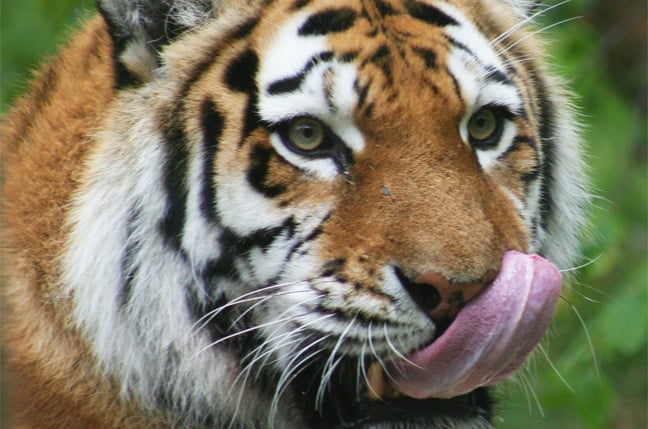 The UK has set itself an ‘adequacy’ status on data sharing with the EU, but it all depends on differences in post-Brexit law • The Register