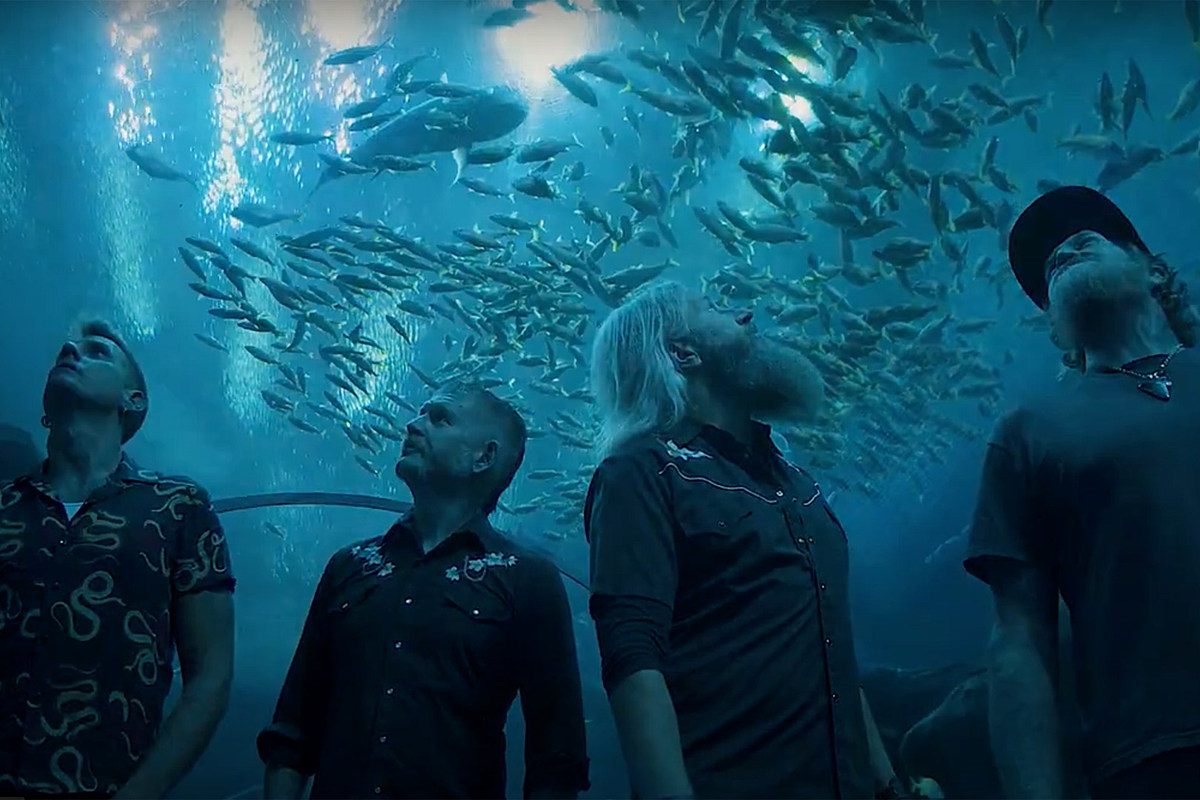 
And now for something a little different, as Mastodon will unplug for the rare acoustic performance while playing Georgia Aquarium. This one-of-a-kind Mastodon show is slated to take place on July 15, with fans from all over the world registering for the streaming event.

The group has partnered with the live streaming platform DREAM STEP to present the show, which allows the band not only to present their music in a different way, but also to do so in a unique environment featuring one of their favorite places in their home port in Atlanta.

The concert airs at 9 p.m. ET / 6 p.m. PT on July 15, with the group not only acoustically, but sharing exclusive commentary on their creative process. It would be the band’s first (and possibly last) acoustic performance.

Tickets are currently on sale now at this location with the group also offering lots of derivative products with t-shirts that will bring in $ 1 per purchase at Georgia Aquarium. Check out a trailer for the show and the extremely cool poster below.

Mastodon has been working on a new album, but fans have had their fill over the past year with the release of their Medium rarities collection, the song “Rufus Lives” by Bill & Ted face the music and the track “Forged By Neron” recently appeared on the Dark Knights: Death Metal soundtrack.