Metinvest Mining and Metallurgical Group considers it necessary for the government to stimulate the economy by reducing taxes, deregulating and encouraging investment, and notes a number of positive measures by the state to stimulate business under conditions of war.

According to Metinvest CEO Yuri Ryzhenkov in an interview with the Let’s Talk project of the European Business Association (EBA), the company was sure there would be no war, although it took a number of actions, fearing the aggravation of the situation in the Donbass. However, the reality turned out to be worse than expected.

“The company had to be rebuilt because we lost two big companies. Specifically, we haven’t lost them yet – we hope we will return them, we can restart. Even our shareholders said they would do anything for Mariupol exist, for Azovstal and Illich Iron and Steel Works to operate,” the managing director said.

At the same time, he pointed to the blocked Black Sea ports, traditional for exports not only to Asia, but also to Europe. Therefore, the company now uses land border crossings to the west.

The company also continues to take care of people, pay salaries and help find jobs in the cities where it operates. At the same time, due to the drop in activity, approximately 45% of the company’s administrative and management staff had to be cut.

Ryzhenkov added that currently the main problem for exporters is logistics, as well as the economic feasibility of transportation: “Ukrainian rail fares are already quite high, and we have rail fares in Europe that are even higher than Ukrainian tariffs. If we add it all up, it’s just not profitable for us to supply ore to China.” Therefore, if the situation does not change, the company will not mine any ore.

“There is no other recipe. We have European consumers to whom we send it. And here, of course, we will work at maximum capacity. But they will not be able to take all the ore that we can produce. Everything else has to be exported somewhere, either to the Middle East or to Asia, and that raises the question of economic feasibility,” explains the company’s boss.

At the same time, he considers it necessary for the EU and Ukraine to decide whether we want to make a lot of money on the logistics services provided to ore and grain producers. Or we want to revive the economy and provide an opportunity to export. Then, privileges for these transports are required. Therefore, it is a joint work between the state, logistics companies and companies such as Metinvest, which have this ore, this grain or something else that needs to be supplied to foreign markets.

Ryzhenkov accepted the thesis that it is necessary to produce more finished products in Ukraine in order to expand the processing chain and export more expensive products.

At the same time, he pointed out another problem: will the company be able to supply these products somewhere? Europe has enough of its own manufacturers, and it may not be economically feasible to transport products to European ports for later delivery to certain distant markets. The solution is to develop the economy. We must not only tell the metallurgists: you must process the ore and produce products with greater added value, but also stimulate the sectors of the Ukrainian economy that will buy these products. But for this, it is necessary to end the war, restore the economy, “Ukraine must become stronger, it must win, then it will develop.”

“It’s impossible to invest in strategic things when you don’t understand what will happen to the country in the long term. Yes, we believe in Ukraine’s victory, but we don’t understand when it will be,” he said. said the boss of Metinvest. stressed, adding that the group has adjusted its investments, “we are making as many investments as necessary to maintain the status quo”.

As for destroyed and seized facilities, the company is currently documenting all of this.

At the same time, the company is considering the prospect of building a new factory in Bulgaria or Italy. But to do this, you need to be sure that the group will be able to deliver ore from Kryvy Rih.

“Now it may be, but it is not guaranteed. In other words, we are considering different scenarios. Our technology strategy involves investments both in Ukraine and in other countries. Over the past eight years, we have invested the most in Ukraine,” the CEO said. .

According to him, the Ukrainian authorities must not only talk about reviving the economy, but also do what they say. Because there is a lot of talk about deregulation or lowering taxes, encouraging investment, but in reality the opposite is happening.

He also recalled that until recently there was a problem with VAT refunds. This problem is still there, but here it was the most serious, because since February the refund of VAT for all exporters has been stopped. This is a problem not only for steelworkers, but also for farmers and other exporters. 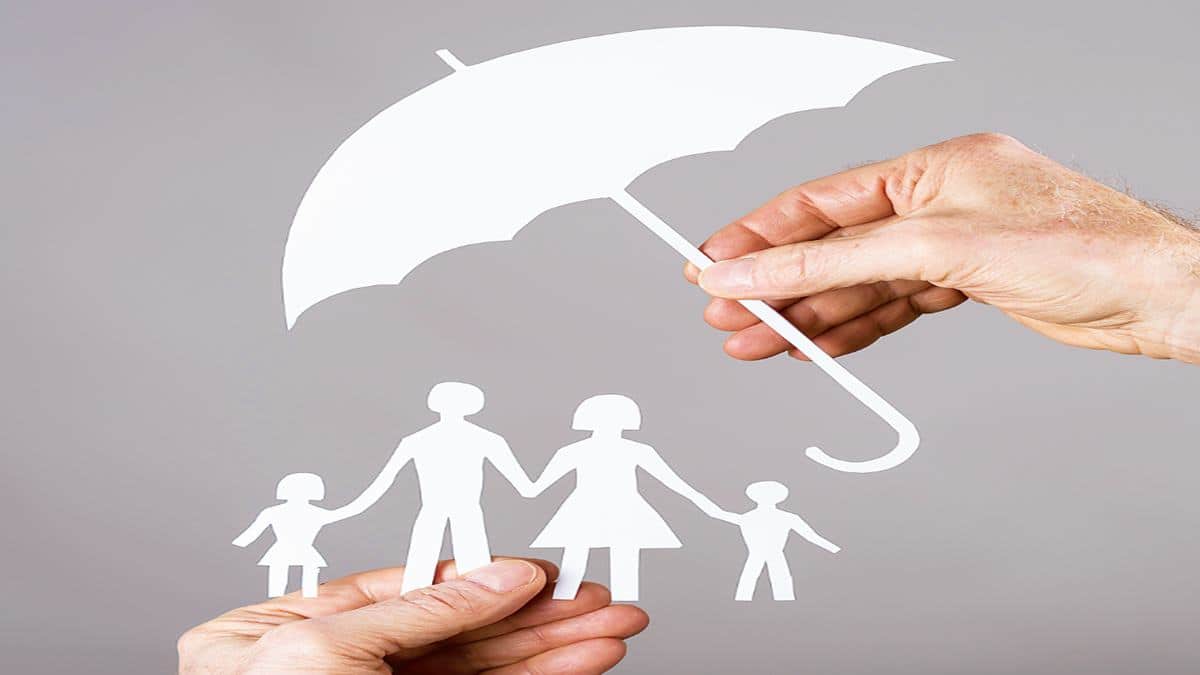