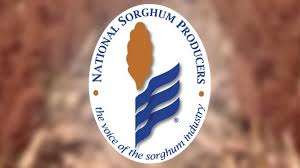 Moderate Democrats add division on infrastructure packages
Last Friday, nine moderate Democrats in the House threatened to suspend support for the $ 3.5 trillion budget reconciliation package that contains many of the administration’s priorities until the two-party $ 1,000 billion infrastructure package. dollars be promulgated. House Speaker Nancy Pelosi (D-CA) has remained consistent in her plans to move the two laws forward together, but without Republican support for the budget reconciliation package, votes from moderate Democrats are key to passing the bills. law. The House and Senate are both currently on vacation, but the House will return on Monday. Read more here.

NSP welcomes ADAMA as an industrial partner
National Sorghum Producers (NSP) are delighted to announce that ADAMA USA will join the NSP Industry Partner program as a Contributor level sponsor. ADAMA is a leading manufacturer and distributor of crop protection solutions in the United States, including FirstAct â„¢ herbicide which, along with seeds from S&W Seed Company, includes Double Team â„¢ sorghum to help growers maximize yield and maintain weed and grass control. The company has a strong commitment to agriculture and the land that goes beyond the economy and is dedicated to working with producers and those in the agricultural industry to protect lands and resources for future generations. To read the full press release, visit SorghumGrowers.com.

ICYMI: Sorghum Smart Talk: policy edition
In this episode of Sorghum Smart Talk: Policy Edition, National Sorghum Producers Executive Vice President John Duff is joined by Billy Tiller and Todd Janzen of Ag Data Transparent to discuss data transparency in agriculture and how farmers can protect and use their data. Visit SorghumGrowers.com or your favorite podcast platform to listen!

Sorghum Checkoff publishes a weekly snapshot of the sorghum base
The Sorghum Checkoff, along with Southwest Agribusiness Consulting, has released their weekly basic sorghum snapshot, available on SorghumCheckoff.com.

About sorghum notes
Sorghum Notes is a publication of the national sorghum producers. NSP represents the sorghum growers of the United States and is the voice of the sorghum industry from coast to coast through education and legislative and regulatory representation. 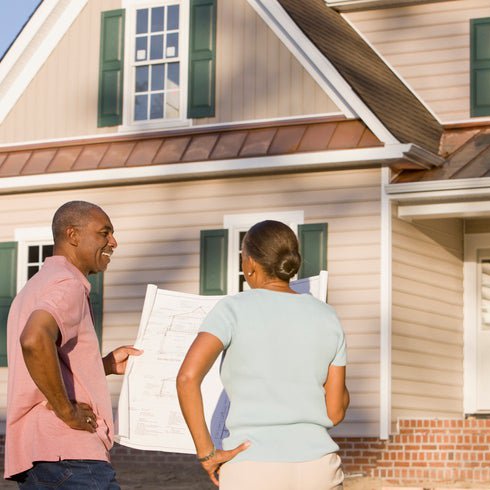 3 home renovations that can increase your insurance costs