Neighborhood problem: costs and climate risks for the city council

No community in Australia is immune to climate change. Our country is highly exposed to the impacts, including record heat, more dangerous bushfire seasons, coastal flooding and supercharged storms. These extreme weather events are getting worse and their impacts are rippling through all of our communities.

As the level of government closest to the community, municipalities are at the heart of the response to climate impacts. When a disaster strikes, local governments work closely with communities to cope and respond.

As we move away from using coal, oil and gas, the system is already having climate impacts that councils must also respond to in order to keep our communities safe and build their resilience in the future.

The findings and case studies in this report paint a picture of the impacts and scale of the challenges facing boards, but also outline a way to overcome them.

1. Climate change is a huge challenge for all levels of government, but its impacts are felt most severely at the local level.

3. Local government plays a major role in responding to climate change, but there are common obstacles that councils face when trying to take further action.

4. Protecting communities from worsening extreme weather conditions and minimizing the costs they incur requires climate leadership at all levels of government. 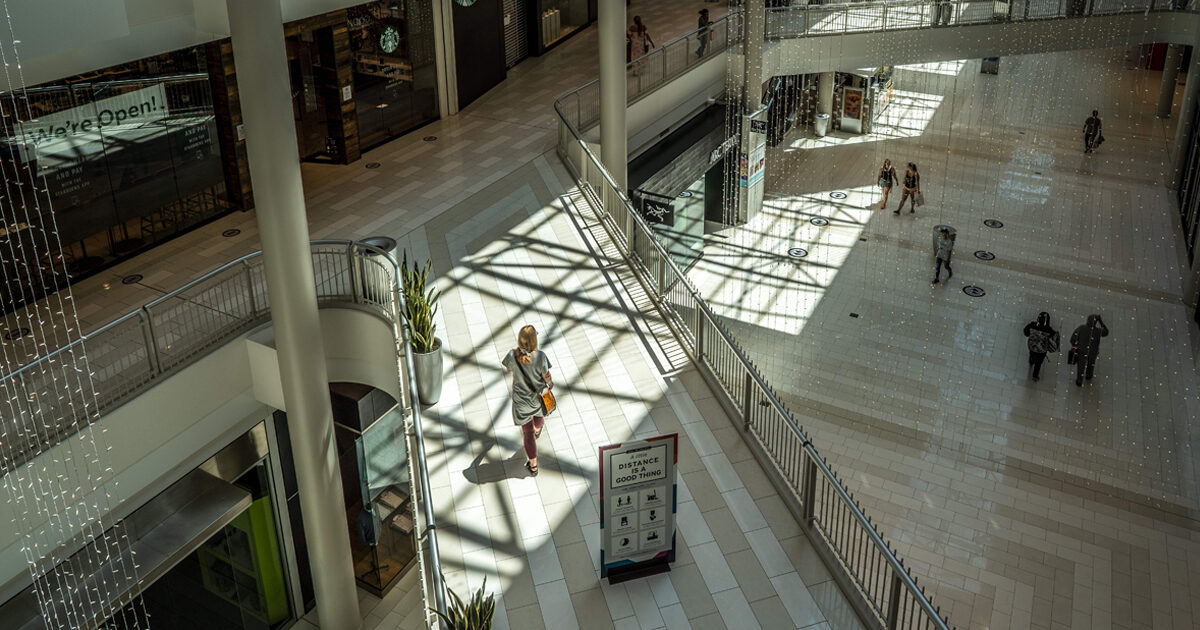