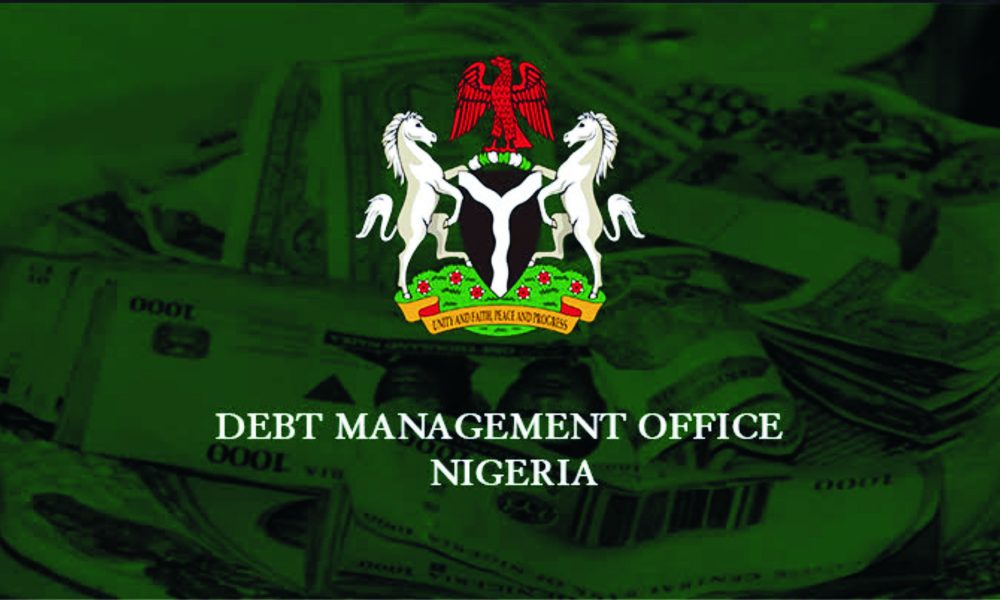 NEITI threatens the IOC with a debt of more than 6.4 billion dollars

The National Assembly will verify the claims of shortlisted companies for the N375 billion export expansion grant (EEG)
The Managing Director of the Nigerian Export Promotion Council (NEPC), Dr. Ezra Yakusak revealed this during the signing of a Memorandum of Understanding between the NEPC and the Small and Medium Enterprises Development Agency of Nigeria in Abuja.
“I had announced that the FG had approved the EEG, but it is not automatic. It goes through the National Assembly either for ratification or for approval. It is before the National Assembly that will review it and substantiate or verify each of the companies’ claims,” Yakusak said.
The EEG is a subsidy given to exporters to enable them to remain competitive in the global market. The N375 billion represents the EEG backlog from 2017 to 2020, the payment of which was delayed due to federal government budget constraints. Around 285 companies will benefit from the scheme.
According to Yakusak, the essence of the MoU between the two agencies is to expose Nigerian micro, small and medium enterprises to the West African market.
“It’s the first time we’ve done this. We need to collaborate, bring our SMEs together with the aim of empowering them and taking them to certain key international markets.
“At present, with this MoU, the first market we intend to visit through a trade fair or personal exhibition is The Gambia. It is an English-speaking country, and exchanges between Nigeria and Gambia are not encouraging. We must ensure that exchanges between the two countries are intensified,” he noted.
He said MSMEs would apply and the agencies would look into the possibility of their products being accepted in The Gambia.
He pointed out that the agreement was another way to show the general public the level of cooperation and synergy between the relevant government agencies to boost the Nigerian economy through the promotion of non-oil exports.

For his part, SMEDAN Managing Director Wale Fasanya described the MoU as the marriage of two minds.

“We will take MSMEs with exportable products and create a market for them in the West African market,” he said.

“We envision other government agencies doing things that increase the competitiveness of MSMEs. We will work with them and we will not work alone,” he noted.

Fasanya said SMESDAN was thinking outside the box, as a number of MSMEs were struggling to access funds. He pointed out that the agency is considering programs where it combines financial initiatives with capacity building.

He revealed that before the end of this year, SMEDAN and other partners will establish a microfinance institution to empower MSMEs.

“Before the end of the year, we will deploy a microfinance institution in collaboration with several member business organizations. NASME met me and told me that they would even like to have shares.