United States – It’s the classic story of American immigrants, two disjointed Old World entrepreneurs heading west, making things in America in beer and baking. It’s a story as old as America, and we know how it ends, with endless beer and baking. Except the past twelve months have shown us how little we know, and this tale doesn’t end in the continuum of old traditions, but rather the start of a new one, Hard Coffee & Donuts.

Pabst Blue Ribbon has over 175 years of brewing experience and Entenmann’sÂ® More than 125 years of history in pastry making have enriched their combined sensory knowledge in a accord which, although new, already resembles a classic, Hard Coffee and Donuts; these are disturbing delicacies at their best, from shattering centuries-old traditions to brunch, desert, afternoon tea and beyond.

Since its founding in 1844, Pabst Blue Ribbon, the original American lager, has connected with local communities across America. Pabst Blue Ribbon engages and supports people who are passionate about creating their own path in life and will continue to empower new generations who believe in America’s future. Pabst Blue Ribbon is owned by Pabst Brewing Company. American-owned and operated since its founding in Milwaukee in 1844, Pabst Brewing Company is America’s largest privately-owned brewery.

Entenmann’s history dates back over 120 years, to 1898 when William Entenmann opened his first bakery in Brooklyn, New York. By the 1960s, the company sold delicious donuts throughout the New York metro area; in the 1970s it started selling nationwide. Today, Entenmann markets more than 100 different bakery products in the United States, producing over a billion donuts a year – one of which is the best-selling classic from Entenmann’s Rich Frosted Donut introduced in 1973. 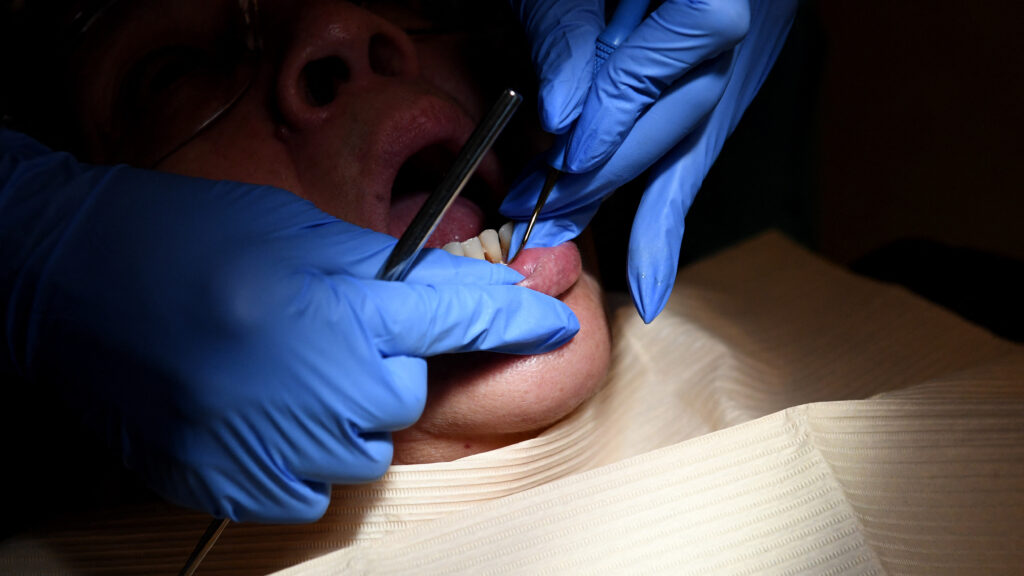 The Case for Universal Oral Health Coverage, According to WHO