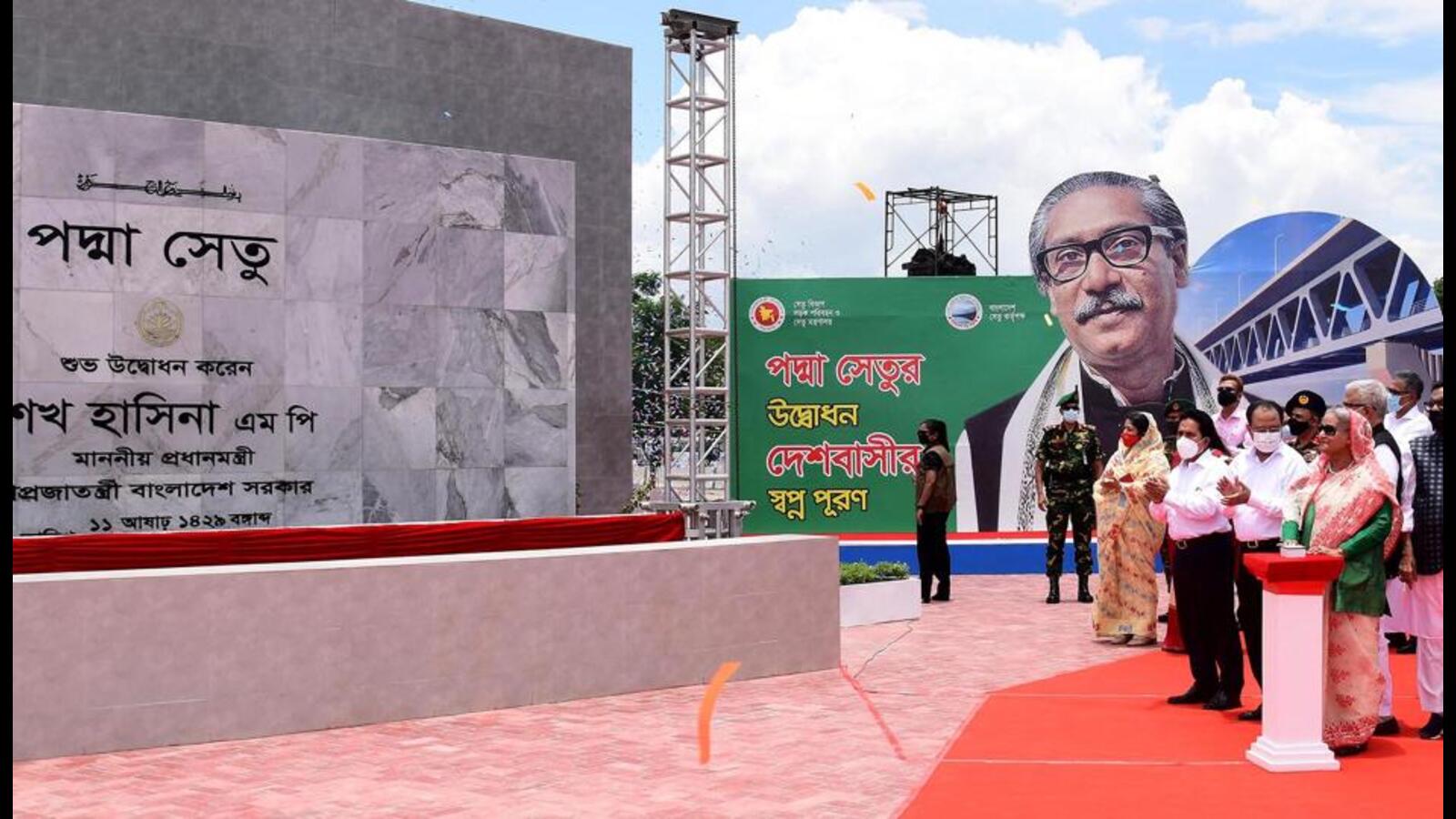 Even as Bangladesh on Saturday hailed the recently inaugurated Padma Bridge, the country’s longest, as a “symbol of national pride”, Chinese media said the “transportation hub along the Belt Road” reinforces the image of “built in China”. ”.

Prime Minister Sheikh Hasina inaugurated the historic 6.15 km bridge, built over the meanders of the 130 km long Padma River, on Saturday, marking the end of a nearly 3.7 billion dollar project, which has started in 2015. Located about 40 km from Dhaka, the bridge connects the southwestern region of the country with the capital by road and rail.

Chinese state media have closely followed the development of the bridge, as the China Railway Major Bridge Engineering Group (MBEC) was behind its construction. The company built at least three other bridges in Bangladesh before the Padma Bridge.

Chinese media have called the bridge “a key part of a future Trans-Asian rail network”.

People’s Daily, the mouthpiece of the Communist Party of China, in an article published earlier this month – ahead of the bridge’s inauguration – hailed China’s efforts in building infrastructure in foreign countries, with emphasis on the Padma Bridge project. The article was published under the title “Chinese companies’ overseas projects boost the image of ‘construction made in China'”.

The article was about the Belt and Road Initiative (BRI)-related project, an ambitious global infrastructure project that is part of Beijing’s strategic goals, including sourcing resources and expanding influence.

“The bridge is also an important transportation hub along the Belt and Road and a vital channel connecting the Trans-Asian Railway,” he said.

Interestingly, Bangladesh’s Ministry of Foreign Affairs said last week that the Padma Multi-Purpose Bridge was entirely funded by Dhaka and “no foreign funds from any bilateral or multilateral funding agency contributed financially to its construction.” , a statement that could be interpreted to imply that the project is not part of the BRI.

In the People’s Daily article, MBEC board chairman Wen Wusong said the company has generated more than 50,000 job opportunities for locals since the start of the bridge construction.

“Over eight years, facilities such as factories and gas stations have been deployed on the north side of the river, contributing to a better life for local residents,” the report also says.

State-owned MBEC was founded in 1953 and, according to a brief Bloomberg profile, “the company’s line of business includes the provision of general contracting services such as the construction of bridges and tunnels.” It is a subsidiary of China Railway Group Limited.

The People’s Daily article also talked about the 1,320 MW Payra ultra-supercritical coal-fired power plant built in China, saying it was the largest of its kind in Bangladesh and had been commissioned. in service on March 21.

“This is the first power plant invested and built by China National Machinery Import & Export Corporation, a subsidiary of China General Technology (Group) Holding Co., Ltd., under a public-private partnership in Bangladesh,” he said.

Chinese-funded projects in Bangladesh include the $1.32 billion power grid development and a $1 billion digitization project, according to state-owned newspaper China Daily. 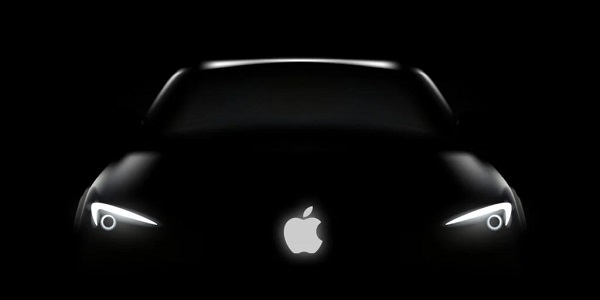