A bipartisan bill designed to bring desired financial relief to the U.S. Postal Service could have implications for the rest of the federal workforce, potentially increasing health insurance costs for employees and retirees, warns a employee advocacy organization.

For the first time in years, momentum is building in Congress on postal law reform. the Postal Service Reform Act, which House Oversight and Reform Committee chair Carolyn Maloney (DN.Y.) and ranking member James Comer (R-Ky.) introduced earlier this month, cleared the committee and obtained the approval of Postmaster General Louis DeJoy himself.

Almost all of the debate and discussion associated with the bill at this point has focused on the financial stability of the postal service.

But the legislation, at least as it is currently drafted, proposes serious structural changes to the Federal Employee Health Benefit Program (FEHBP), which provides insurance to about 8 million federal and postal workers, retirees and workers. their families.

Without changes, the bill could increase FEHBP bonuses for some, National Active and Retired Federal Employees (NARFE) said in recent letters to members of the House and Senate.

The Postal Service Reform Act would separate 2 million postal workers and retirees from the federal program, creating a smaller and riskier participant pool that the FEHBP would have to cover, NARFE said.

FEHBP premiums are based on the level of use of the health system by its participants and the average costs of these services in a given year. Older employees with more health issues tend to drive up prices, while younger, healthier members drive costs down.

The new legislation requires current postal workers to enroll in Medicare Part A and B when they turn 65. It gives current retirees the option to enroll in Medicare, waiving the usual late enrollment penalties. Medicare will pay for the initial hospitalization and prescription costs, and the Postal Service will become the secondary payer.

But current retirees who choose not to enroll in Medicare will remain in FEHBP.

While this arrangement is designed to save the postal service billions of dollars over the next decade, NARFE is concerned about increasing premiums for federal employees and retirees still enrolled in FEHBP. Those who are Medicare-eligible but choose not to enroll are among the most expensive participants to insure.

â€œFor those who are not on Medicare, they are older, they are 65 years old or [more], and you don’t have Medicare taking the first dollar of coverage for you, â€said John Hatton, legislative director of NARFE. â€œThese costs for the FEHB program are much higher than average and the premiums are based on average costs. If you remove people whose insurance costs less and keep others who are more on the FEHB side, it could lead to higher premiums. “

Allowing USPS to select who to insure is also a dangerous precedent, NARFE said. FEHBP supporters claim that the purchasing power of 8 million participants offers registrants a variety of options at competitive rates. Reducing the size of the insurance pool and populating it with older, more expensive participants could decrease that purchasing power, NARFE said.

Still, it is unclear at this point how exactly the Postal Service Reform Act might impact FEHB premiums, and, if the bill does increase costs for participants, what they might. to be.

“We see the fuller integration of postal workers into Medicare as an essential part of putting the postal service on a more solid, long-term financial footing,” a Democratic assistant to the House Oversight Committee told Federal News Network. â€œThe committee is aware of concerns about the effects this may have on the federal employee health benefits program and takes them very seriously. We will work with the Bureau of Personnel Management and the Postal Service to resolve this issue, if necessary, as the bill is tabled. “

In one letter Leading the Senate Committee on Homeland Security and Government Affairs, NARFE urged members to consider the technical analysis and comments from the Bureau of Personnel Management, which administers the FEHBP, before taking further action on the law on the reform of the postal service.

“The OPM is working with Congress to address concerns about the impact of provisions in health care legislation on the cost and delivery of health care benefits and services for federal employees and other beneficiaries of the FEHBP OPM spokesperson Shelby Wagenseller told Federal News Network.

The proposed changes to health benefits are not new

As Congress moves with a new sense of urgency to bring legislative relief to the USPS, this is not the first time it has considered separating the Postal Service from the FEHBP.

The health care provisions in this new bill are similar to those the Senate considered in 2012, when former Senators Joe Lieberman (D-Conn.) And Scott Brown (R-Mass.), As well as the meaning Tom Carper (D- Del.) and Susan Collins (R-Maine), introduced the 21st Century Postal Service Act.

Like the current bill, the 2012 legislation split the FEHB in half to include a separate postal service health benefits program for postal workers.

The OPM had previously found that the deal would increase health insurance premiums by 10% for participants in the three largest FEHB schemes, according to a 2012 article from the hill.

The Senate ruled out these provisions at the last minute and then passed the 2012 bill without the health benefit changes. The bill never cleaned up the House.

But this time around, a broad coalition in Congress is eager to pick up the momentum of last year, when service levels at USPS plummeted and gained public attention.

Maloney and Comer introduced the bill together, and MPs look forward to passing the first comprehensive postal reform bill in 15 years. During an oversight committee markup earlier this month, Comer said the bill had “a good chance of becoming law.”

The bill would eliminate the agency’s mandate in 2006 to fund retiree health benefits in the future, a significant cost to USPS, at least on paper. The agency defaulted on billions of dollars in annual payments to the retiree health fund.

Eliminating the 2006 mandate and implementing the bill’s Medicare integration program alone would save the Postal Service $ 45.9 billion over the next decade, said Peters and Portman, co -sponsors of the Senate.

The bill also maintains a six-day delivery and requires USPS to publicly post weekly service data on its website.

â€œThere is a lot to like about this bill,â€ said Jessica Klement, NARFE’s vice president of personnel for policy and programs. â€œIt is difficult to be able to keep pushing for changes when this bill enjoys broad bipartisan and other stakeholder support. But again, they’re trying to fix the postal service on the back of something else. Before it was postal retirees, now it could be the whole FEHB program.

NARFE thinks members could change the wording of the bill to prevent the USPS from â€œpickingâ€ lower-cost postal workers and retirees to insure. Congress could also include safeguards in the text of the bill itself to ensure the FEHBP is not stuck with higher costs.

â€œIt could reduce the USPS cost savings, but you wouldn’t have to take that whole chunk of the bill for it to progress,â€ Hatton said.

At this point, Congress has many opportunities to amend the Postal Service Reform Act as it is currently drafted.

And while the House Oversight and Reform Committee approved the bill earlier this month, the House Ways and Means and Energy and Commerce committees are also expected to set guidelines for the bill. Both committees have jurisdiction over Medicare and may consider changes.

But for NARFE, it is worrying that the House Oversight and Reform Committee, which has jurisdiction over the postal service and federal workforce, has advanced the bill without discussing – at least not publicly – the potential impact of the legislation on FEHBP.

â€œThe Postal Service has been in dire financial straits for over a decade,â€ Carolyn Maloney (DN.Y.), chair of the House Oversight and Reform Committee, said in a statement to the Federal News Network. â€œI introduced the Postal Service Reform Law to help put the postal service on a sustainable financial footing for years to come, and the bill has already received strong bipartisan support. I am also a strong advocate for federal employees and retirees, and I work closely with stakeholders to ensure that the bill passed in the House addresses their concerns.

The Senate Committee on Homeland Security and Government Affairs has jurisdiction over the postal reform bill and has not yet planned for an increase.

A Senate committee aide said members were working closely with stakeholders on concerns about the bill and he was open to comments. 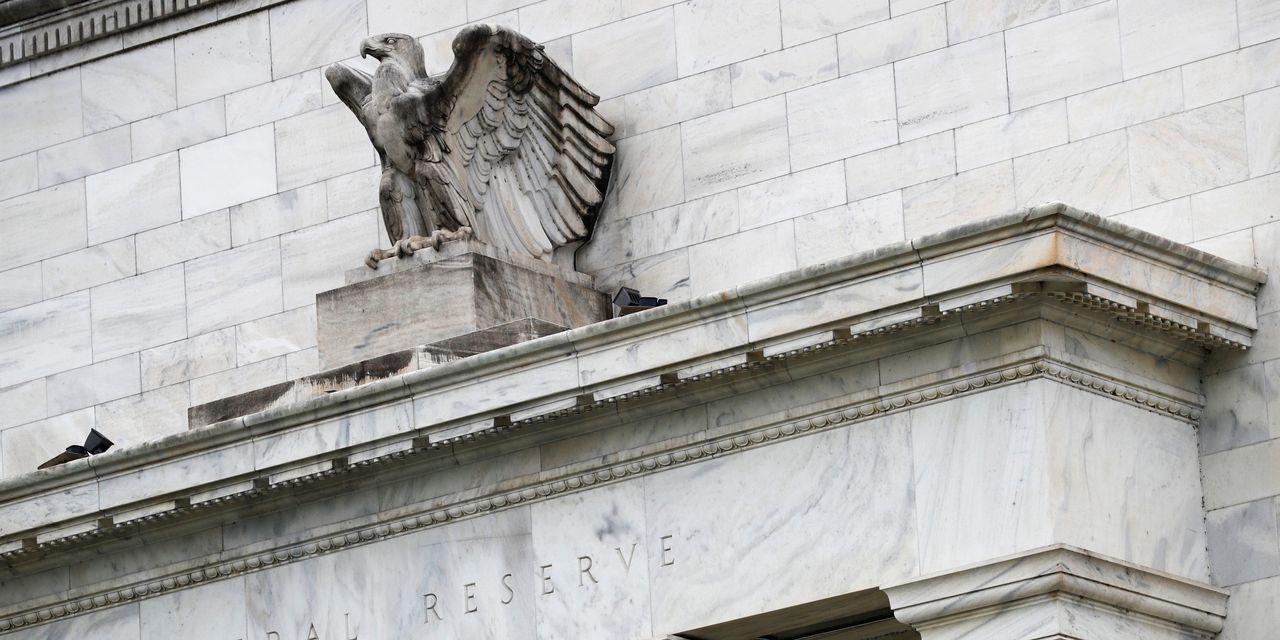