Reviews | How being sick changed my views on health care

But then comes the complicating factor, the part of my experience that made me more right. Because in the second phase of my disease, once I knew roughly what was wrong with me and the problem was how to cure it, I very quickly entered a world where the medical consensus official didn’t have much to offer me. It was only outside of this consensus, among Lyme disease doctors whose approach to treatment had no CDC or FDA clearance, that I found real help and real hope.

And that experience made me more libertarian in many ways, more skeptical not just of our own medical bureaucracy, but of any centralized approach to health care policy and medical treatment.

This was true even though the help I found was often expensive and usually not covered by insurance; like many chronic Lyme patients, I had to pay cash. But if I couldn’t trust the CDC to recognize the effectiveness of these treatments, why would I trust a more socialized system to cover them? After all, in socialized systems, cost control often depends on a centralized authority – like the UK’s National Institute for Health and Care Excellence or the controversial and stillborn Independent Payment Advisory Board envisioned by Obamacare. – establishing rules or guidelines for the system as a whole. And if you’re looking for a treatment that official expertise doesn’t approve of, I wouldn’t expect such an authority to be particularly flexible and open-minded in paying for it.

Quite the contrary, in fact, given the trade-off that often appears in health policy, where more free market systems produce more inequality but also more experiences, while more socialist systems tend to realize their egalitarian benefits at the expense of innovation. So many European countries have prescription drugs that are cheaper than us, but at a significant cost for drug development. Americans spend obscene and seemingly unnecessary amounts of money in our system; America also produces an inordinate share of medical innovations.

And if being mysteriously ill made me appreciate more the value of an equalizing floor of health insurance coverage, it also made me realize the incredible value of these breakthroughs and discoveries, the importance of having incentives that lead researchers down unexpected paths, even the value of unusual personality types becoming doctors in the first place. (Are American doctors overpaid compared to their peers in the developed world? Maybe. Am I glad that American medicine pays enough to attract weird, egocentric Type A’s who like to go against the consensus? Without a doubt.)

Whatever the value of day-to-day health insurance coverage is to the sick person, a cure for a previously incurable disease is worth more. The cancer patient has more to gain from a single drug that sends their disease into remission than a single-payer plan that covers a hundred drugs that don’t. Or to take an example from the area of ​​chronic disease, last week researchers reported strong evidence that multiple sclerosis, a disease once commonly thought of as a kind of “hysteria”, is caused by the virus of Epstein-Barr. If this discovery ever leads to a real cure for MS, it will be worth more to people with the disease than any insurance coverage a government could currently offer them.

So if the weakness of the libertarian perspective on health insurance is its tendency to downplay the strange distinctiveness of disease, to treat patients too much like consumers, and medical coverage too much like any other benefit, the weakness in the liberal emphasis on equalizing cost and coverage is the implicit sense that medical care is a fixed cake requiring careful distribution, rather than an area where vast benefits await out the domain of what is already available. 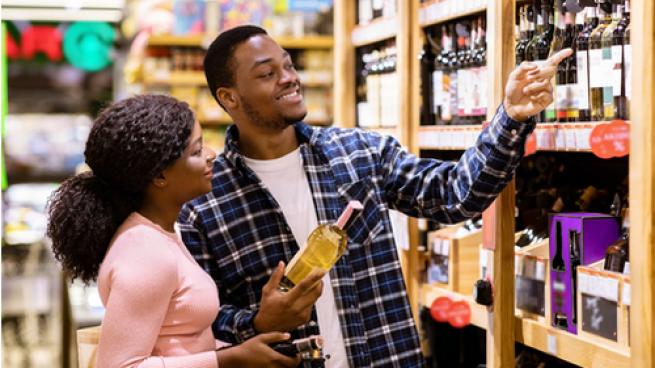 Why quality remains a driver of revenue growth