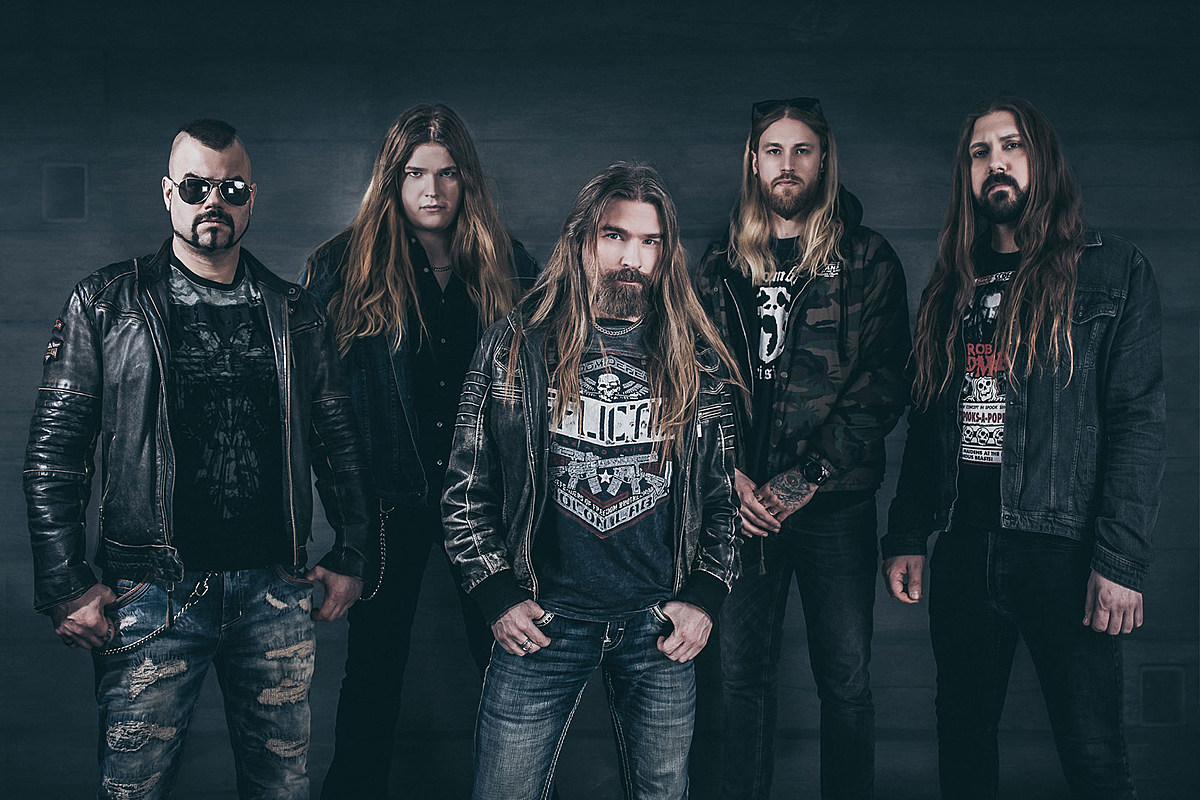 Sabaton creates a board game “A battle through history”

If you’ve been following Sabaton for any length of time, you’re probably aware of the group’s fascination with history, especially when it comes to wartime battles. Now the group has taken that passion and channeled it into the new board game “A Battle Through History”.

â€œEvery member of the Sabaton group has grown up with the tradition of board games and role-playing games, and the blood of these games runs through our veins. Just as we carry the tradition of playing the metal we grew up with, we wear also maintaining the tradition of keeping board games alive, as well as the social interactions that result from them â€, indicate the group, who partnered with Scribabs to create the new game.

According to Scribabs’ description of the game, in “A Battle Through History”, each player dresses up as a time-traveling storyteller (a “Sabaton”), whose journey through historical eras allows them to relive battles epic alongside legendary troops and heroes. . Players can both face “the story” (represented by cards on the main board) and challenge other players by deploying archers, tanks, planes, Vikings and any other troops they have. could “conquer” during their travels through the eras. In addition, by collecting valuable Relics, they can enrich their knowledge and thus earn the points necessary to win the game. Whoever gathers the most units, heroes and relics during his travels wins the game.

In addition to contributions from creators Erik Burigo, Marco Valtriani and Par Sundstrom, the group brought in dedicated artists Alan D’Amico, Sebastian Lydzba, Peter Sallai, Mirco Pierfederici as well as coloring and artwork by Paolo Vallerga to help. to bring the game to life.

“A Battle Through History” is currently available through the group online store as well as through Scribabs and the Pegasus Shop. It is expected to arrive on December 13. You can watch a trailer for the game below.

The board game is the group’s latest promo piece as they embark on new music. Sabaton recently announced his latest album, The war to end all wars, will arrive on March 4. Pre-orders for Sabaton’s new album can be found here.

Sabaton, illustration from “A battle through history” board game

Sabaton, trailer for the board game “A Battle Through History” 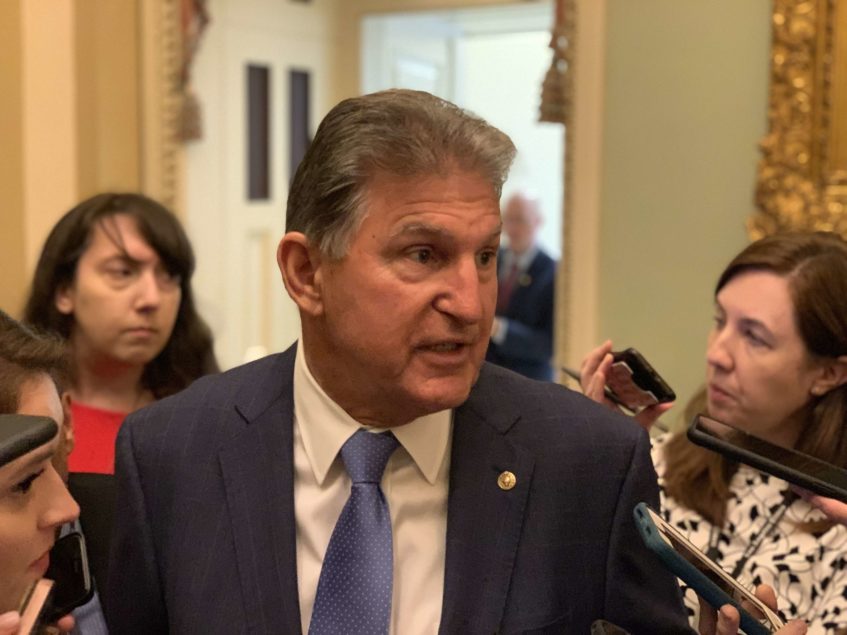