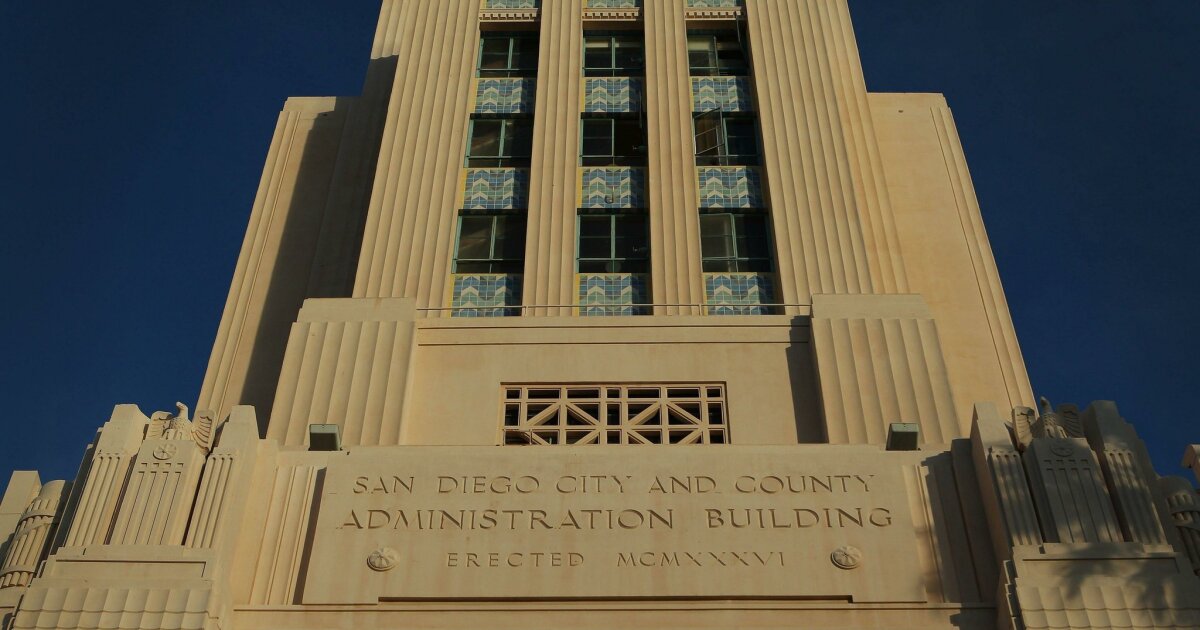 In late April, supervisors initially set up the loan program to help businesses in unincorporated areas that are struggling due to the COVID-19 pandemic. The program had $ 5 million to allocate, but nearly $ 1 million has been loaned so far.

At the time, only businesses in unincorporated areas with fewer than 50 employees were eligible for loans, which could be as high as $ 50,000 with interest of up to 2%. Loans must be repaid within two years.

However, with Tuesday’s action, all eligible small businesses in San Diego County – including those operating in cities – can now apply for the loans.

“It makes sense to open it up to other businesses in the area,” said supervisor Dianne Jacob, who co-wrote the proposal with supervisor Jim Desmond. “Businesses are still suffering and could use another lifeline to get through this pandemic. “

Businesses operating in unincorporated areas will always be given priority.

Expanding the small business loan program is one of many steps supervisors have taken in recent months to help small businesses during the pandemic.

Earlier this summer, county supervisors established a stimulus grant program using some of the remaining CARES Act funds from the federal stimulus package. This program gives each of the county’s five supervisors $ 3.4 million to distribute in grants, as well as $ 700,000 each to focus on restaurants.

So far more than $ 14.5 million in grants have been distributed, helping thousands of businesses.

In early August, the council also unanimously adopted a proposal to streamline the application process and waive permit fees, so places of worship and gymnasiums that cannot operate indoors under public health restrictions can reserve space in county parks.

Many cities in the region have also stepped up their loan and grant programs targeting small businesses.

In late March, the city of San Diego approved a $ 6.1 million aid plan that included grants and loans – from $ 10,000 to $ 20,000 – for businesses in the city with “100 workers or less, while the city of San Marcos has set aside $ 3 million for a business sustainability loan program.

In April, the town of Poway created a $ 2 million business loan program for businesses with 50 or fewer full-time employees, and the town of Coronado elected to draw $ 2 million from its reserves to support a “Lifeline Business Loan Program”.

—Charles T. Clark is a reporter for The San Diego Union-Tribune