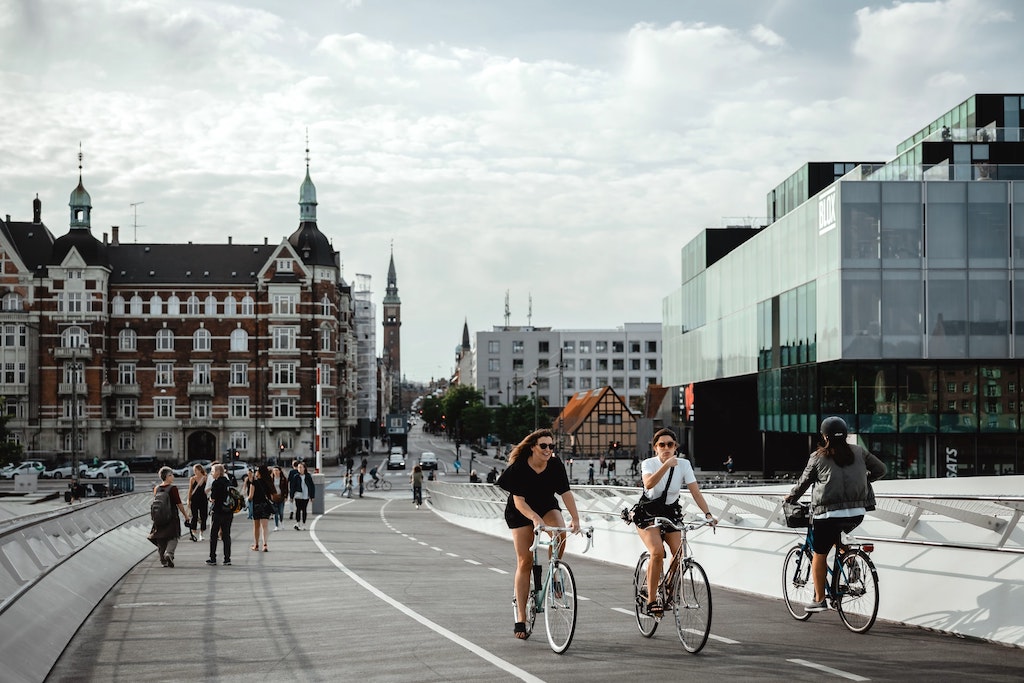 Socialism is not just about state property, it’s about redistributing power

Norwegian elections last month resulted in a landslide to the left, including a parliamentary breakthrough for the Socialist Red Party (RÃ¸dt). There are now social democratic governments in all five Nordic countries, with formations growing to their left that resist the subsequent dismantling of the region’s welfare states. After years of retreat and defeat by the left in the United States and Europe, the Nordic experience once again seems to show a way forward.

The first signs of this wave of the Nordic left came from the Red-Green Alliance (Enhedslisten) in Denmark, which has held at least a dozen seats in parliament since its decisive election campaign ten years ago. One of its deputies during this period was Pelle Dragsted, who is also the party’s main strategist. His latest book Nordic socialism was a surprise bestseller in his homeland, rekindling long dormant debates on socialism. The book discusses the nature of capitalism and how to transform it by building on the legacy of the Nordic labor movements of the twentieth century.

In an interview, Rune MÃ¸ller Stahl and Andreas MÃ¸ller Mulvad spoke to Dragsted about the current state of Nordic social democracy and how the new left forces can build on its historic achievements.

How important is procurement to your organization?