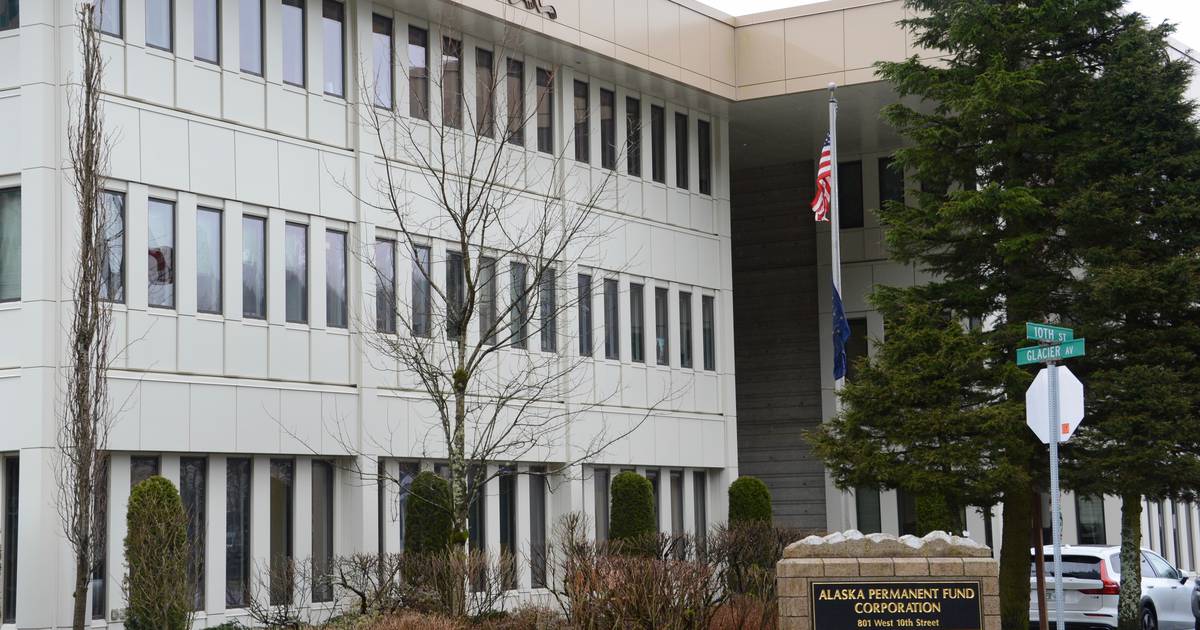 As the Alaska Permanent Fund has become the financial centerpiece of the state budget, its management has drawn scrutiny. There is a big difference, after all, between a sovereign wealth fund that serves as the backbone of state finances and one that provides 70% of state general fund revenue for the annual operating budget, such as the Permanent Fund has been doing since 2018.

A recent development of the Permanent Fund also began in 2018 and is receiving well-deserved scrutiny from lawmakers and the public: the fund’s State Investment Program, which sets aside $200 million for private equity investments in companies with ties to Alaska. The opacity of the investments and the potential deviation from the fund’s stated mission have led lawmakers to question whether this is an appropriate area for the Permanent Fund’s involvement.

There is nothing improper about the Permanent Fund being involved in private equity. The practice, in which money is invested in exchange for an equity stake in a private company, can be more volatile but is also often more lucrative than public equity, which takes the form of shares traded on public stock exchanges. Private equity now represents approximately 20% of the Permanent Fund and over the past 5 years these investments have generated a return of 29%, twice that of the fund’s shares and nearly 10 times that of its real estate holdings. .

So why wouldn’t we want the state’s proverbial golden hen to invest in Alaska-related businesses? There are actually several good reasons.

When it comes to private equity, a comparable expected return right now is 29% over five years, which is an extremely high bar to cross. And when it comes to the jobs of Alaskans potentially at stake if a company invested in the Permanent Fund collapses, it’s easy to predict political pressure to accept lower returns or even losses. Even with only a small fraction of the Fund’s money at stake, it’s a dangerous road to take.

Additionally, the policy of the APFC Board of Directors requiring a dollar amount invested in Alaska-related businesses is an explicit diversion from the mission of maximizing returns, as there could be only one fraction of that money, if any, to invest in private equity. games that offer returns comparable to out-of-state investments. It’s also impossible for Alaskans to quantify that a private equity investment made here in the state has “a level of risk and expected return comparable to other investment opportunities.”

2. The Permanent Fund was not created to be an economic development agency. The state already has one; it’s called the Alaska Industrial Development and Export Authority, or AIDEA, and you’ve probably heard of it. It predates the Permanent Fund and was established “to increase employment opportunities and otherwise to encourage the economic growth of the state, including the development of its natural resources, through the creation and expansion of manufacturing, industry, energy, export, small business, and commercial enterprises.

This is somewhat similar to the goal of the Permanent Fund’s State Investment Program, which begs the question of why investment duplication is necessary. AIDEA’s process is set up the way the investment of public funds in local industries should be managed: with open meetings, public comment, and access to companies and amounts invested. That way, members of the public can see where the state is directing the money, even if they don’t agree with every investment. In contrast, the Permanent Fund Corp. refuses to identify the beneficiaries in the State of its investments or the amounts invested in each. Naturally, this leads Alaskans to believe that if the information is hidden, there might be a bad reason.

3. Our state is too small to adequately guard against conflicts of interest. The APFC Board of Directors is a who’s who of well-connected Alaskans. The commissioners of the Department of Natural Resources and the state Department of Revenue, as well as a former state attorney general, are trustees, and all panel members are appointed by the governor. Even with funds invested by third-party private companies, $200 million injected into private equity in such a small state inevitably hits issues that affect one or more administrators. For example, some of that money was invested in the purchase of Peter Pan Seafoods, a hugely important business for the Bristol Bay region – and administrator Ethan Schutt is executive vice-president and general counsel of Bristol Bay Native Corp. . To be clear, Schutt and the other directors had no direct role in influencing Peter Pan’s investment or any of the others made through the program. But when trustees are tasked with managing funds that end up, even indirectly, affecting their own communities, business interests, or personal friends, it puts them in an awkward position even if they have the best of intentions.

Lawmakers in 2005 and Permanent Fund trustees in 2018 surely had good intentions in encouraging fund money to be invested in the state. But the thing is, the Permanent Fund was meant to be invested for maximum return, and when its principal begins to be directed within the state, that mission quickly becomes murky. The Trustees of the Permanent Fund should leave funding for economic development in the state to AIDEA and focus on investments that have a proven track record of contributing to the strong growth the Fund has experienced in recent years.