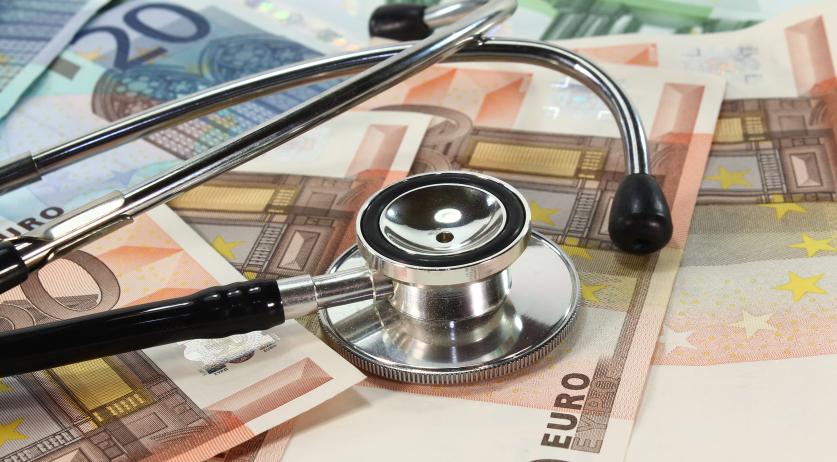 The Dutch health insurance premium will go up 8 pct. next year at more than 137 € per month

The maximum health insurance premium in the Netherlands will increase by more than 8% in 2023, sources close to the Cabinet have told Telegraaf and the ANP newswire. The premium for the basic health package, the indicative price for health insurers, will increase to an annual rate of 1,649 euros.

This equates to just over 137.42 euros per month, an increase of more than ten euros from the guideline of 126.83 euros announced last year. The new bounty will be officially announced on September 20. The date, known as the Prinsjesdag, is the deadline for the Cabinet to announce its budget plans for the coming year.

The premium indicates the maximum increase that insurers can charge for the basic health insurance package only and does not include additional coverage. Health insurance companies are allowed to charge a lower price for the service and use their own financial reserves to reduce costs.

Health insurers are required to announce their 2023 rates no later than November 12, the ANP reported. Residents of the Netherlands are generally required to take out health insurance before January 1, but in some cases this deadline can be extended until January 31.

To help low-income households, the allowance available for healthcare will also increase by more than 400 euros next year, Telegraaf reported. This can be used to reduce the impact of health insurance rate increases, but can also be used to pay for other related services.

Higher healthcare costs and an increase in wages paid to workers in the sector are behind the higher premium, the Telegraaf said. 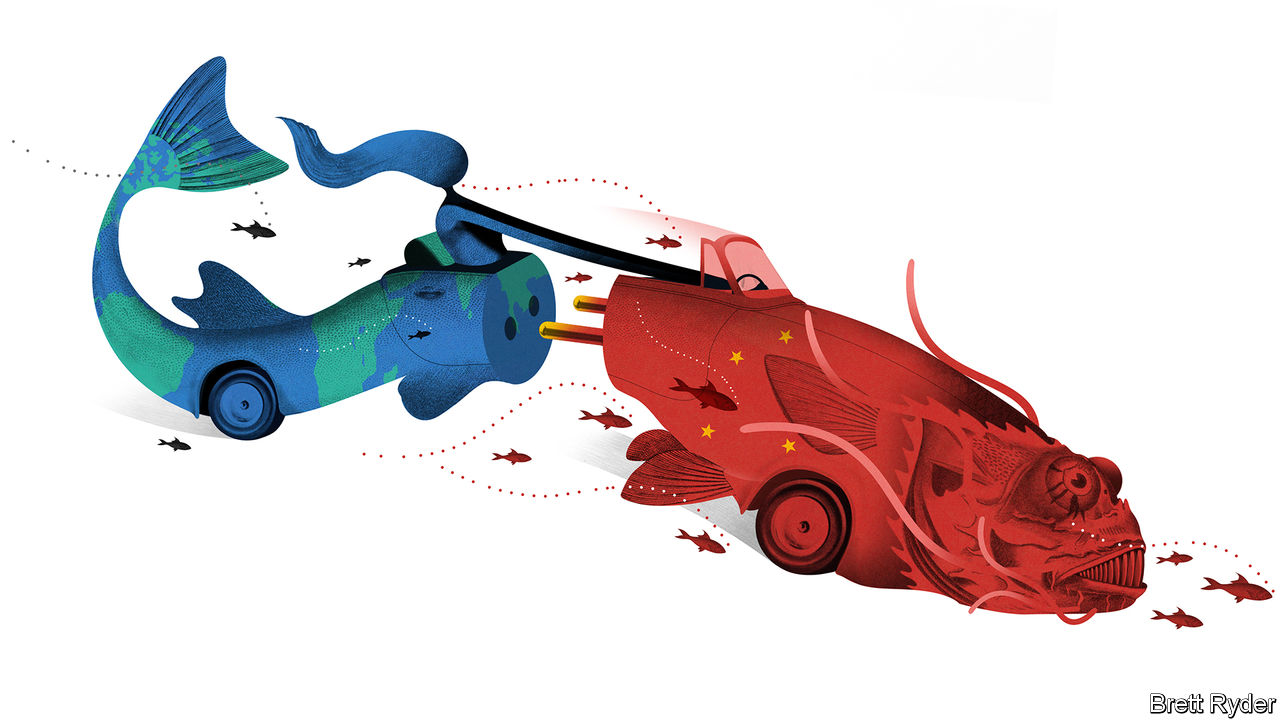 Save globalization! Buying a Chinese EV