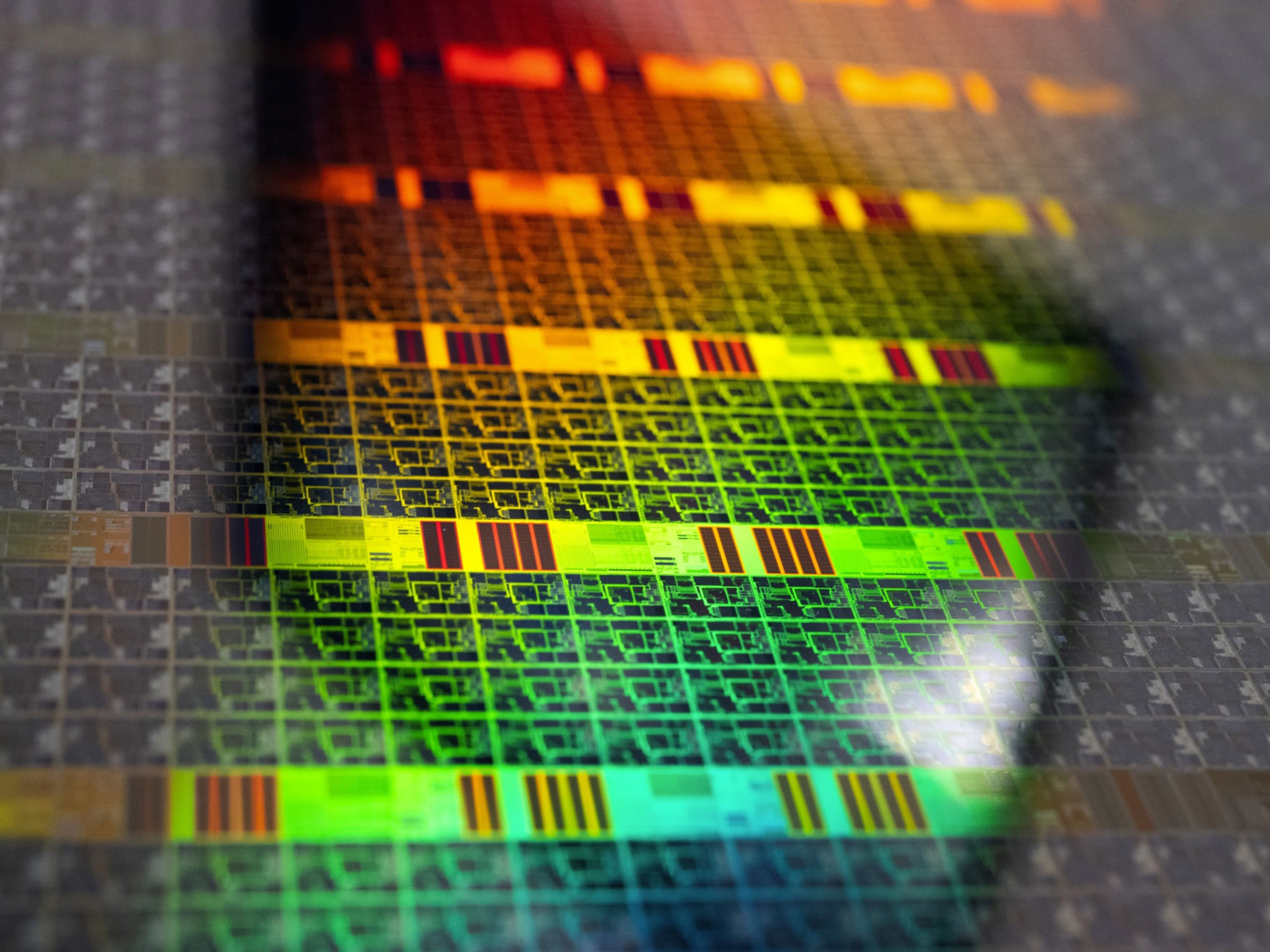 There is currently a severe shortage of semiconductors, caused by a combination of factors, including the coronavirus pandemic and a surprisingly high demand for automobiles and high-tech consumer products. In this conversation with SupplyChainBrain Editor-in-Chief Bob Bowman, Richard Barnett, Marketing Director of Procurement framework, looks at the impact of the shortage on electronics supply chains and what kinds of solutions might alleviate the problem.

SCB: What is the current state of semiconductor availability?

Barnett: Highly constrained, and will be for quite a while. At least for the next nine months, and that could extend into next year.

SCB: What are the factors that led to it?

Barnett: It’s almost like a perfect storm, with a few factors landing at the same time. The first has been the global growth in the consumption of semiconductors, integrated circuits and sensors, and the new hardware applications that require them. Growth is driven by multiple downstream industries, not only high tech, but also automotive, medical devices, industrial equipment and smart construction applications. This is ubiquitous as there is a growing trend for the digitalization of products and services, including sensors on objects that would traditionally have been built with metal fabrication. Single-use packaging becomes a digital service, with sensors.

The second key factor is at the foundry level, upstream of the semiconductor companies. You see an increasing concentration, with a reliance on a handful of key foundries – TSMC, UMC, and GlobalFoundries in particular. It is a highly cyclical model, where they incur significant capital expenditure. We are currently on a growth path, with new capital spending increasing rapidly. And these expenses help develop new manufacturing capabilities. This was the follow-up when COVID-19 hit, causing disruption in many supply chains, and especially in high tech. Additionally, you have had a shift in the makeup of demand, due to the increasing consumption of consumer electronics and distance learning systems by people working from home. Digital services like Zoom and Microsoft Teams suddenly saw a huge spike in usage that was completely unanticipated.

SCB: How has this affected the automotive industry?

Barnett: The main automotive suppliers [original equipment manufacturers] immediately impacted passenger car and light truck sales in almost every major market in the world. There was an interesting domino effect, where auto parts makers started to pull out of their forecast for vehicle production, and then roll that out into their top tier suppliers, who held the responsibility and long-term agreements with them. the main semiconductor suppliers. Thus, foundries and semiconductor companies quickly began to reallocate the available supply to sellers of consumer electronics of games, infotainment systems, mobility services, etc. And automakers, who had created a just-in-time delivery system for parts to the factory, saw their delivery times increase dramatically. Then the demand for automobiles fell back to 80% in 2019, resulting in a major supply constraint for integrated circuits and semiconductor components at all levels. Foundries were unable to quickly absorb the new demands of demand, which began to impact production schedule commitments for most auto OEMs. We’ve seen cyclical and supply constraints here and there over the past 20 years, but what we’re seeing right now overshadows all of these past events.

SCB: Then the snowstorms in Texas made it worse.

Barnett: Yes. Obviously, the weather is often an unpredictable event, and the major semiconductor vendors in Texas had extremely limited response times – they lost power and had two to three hours’ notice, which failed. did not allow them to gradually slow down. . They must have done a hot shutdown, basically. And when you do that in a fab process, it has a very serious impact. These factories are supposed to operate at a very high utilization rate, over 95%, because they are multi-billion dollar investments. The overall objective is to maximize the use of assets from the point of view of profitability. But many of the early days and wafers at the end of the process had to be scrapped or produced a very low yield. And that had an impact on what was going on for the next two or three weeks. The problem was simply compounded by what was already an extremely difficult supply-market dynamic in which we were already in the middle.

SCB: What solutions is the industry considering to prevent this situation from happening again?

Barnett: There is a set of very responsive short-term moves, to look at alternative components that might be available but that were not in the original design for some of these subsystems. They also plan to use different components on the platforms – to replace them or change the combination of vehicles produced to allow improved production. For mid- to long-term solutions, you see a lot of interesting discussions with the Biden administration regarding its executive order for a 100-day review of critical supply chains in the United States – for example, the review of incentives. economical for increased production of stocks. . But none of these proposed policy changes will impact the 18-month horizon of what we’re dealing with now, in terms of available semiconductor capacity.