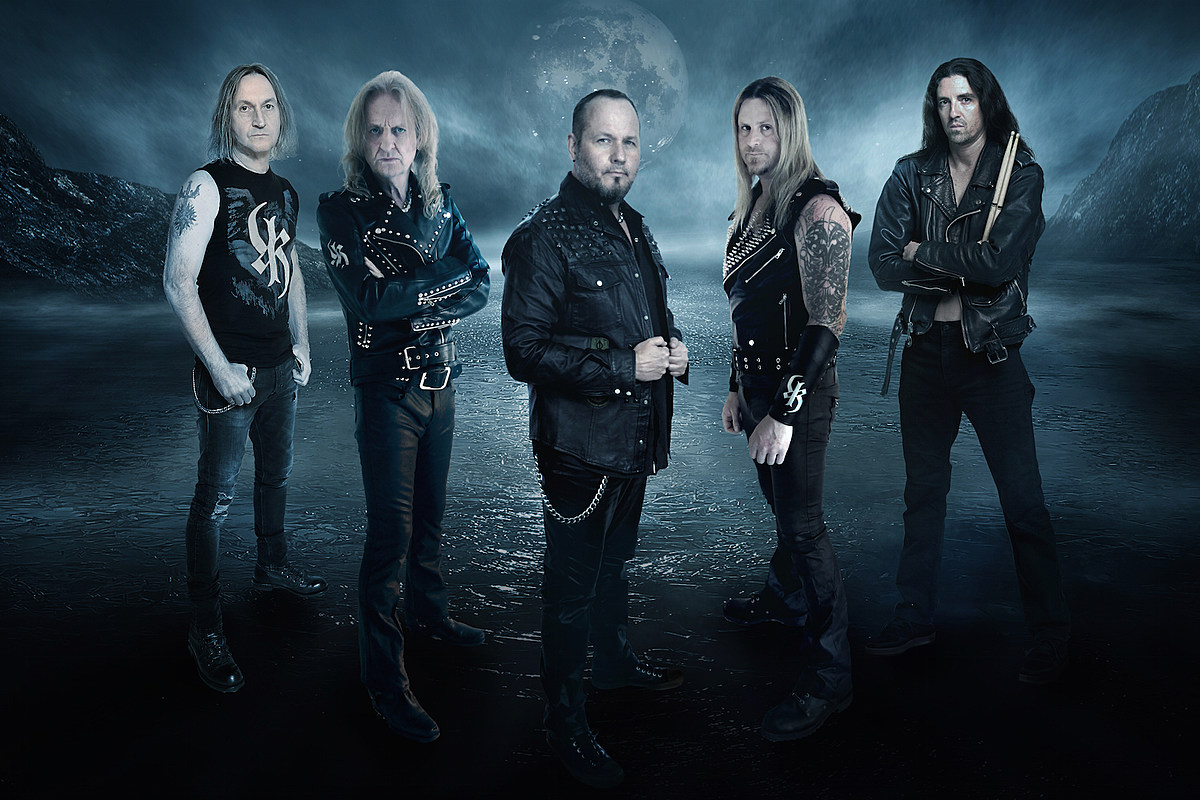 KK’s Priest, the band starring former Judas Priest members KK Downing and Tim ‘Ripper’ Owens, among others, debuted on the blazing title track from their upcoming debut album, Sermons of the sinner, which will be released this summer.

First came a music video for “Hellfire Thunderbolt”, the first track on the album which follows an intro titled “Incarnation” and here on “Sermons of the Sinner” the band goes all out with a propulsive and adrenalized track. anchored by Downing’s teeth- grinding riffs as Owens performs some of the most piercing vocals of his career.

As much as this latest single is an all-out hard-charger, there are still a few cinematic elements that help provide some balance, offering just a slight nod to Downing’s latest album with Judas Priest, Nostradamus.

“We’re not going to be here forever and the song ‘Sermons of the Sinner’ talks about that,” Downing told Loudwire in a recent interview about the record and the new band. “It’s about me. I was young, I was traveling the planet doing what we did,” he added, “but time is running out for us and things will never be the same again. , but it can help us get up. “

He also mentioned: “Although I am still on the planet, I hope people say this music is still valid, that they want more while we let the young bands shamelessly do what I have. made.”

Listen to “Sermons of the Sinner” below and look for the album which will be released August 20 on EX1 Records. Pre-order your copy here.

Priest of KK, “Sermons of the Sinner”