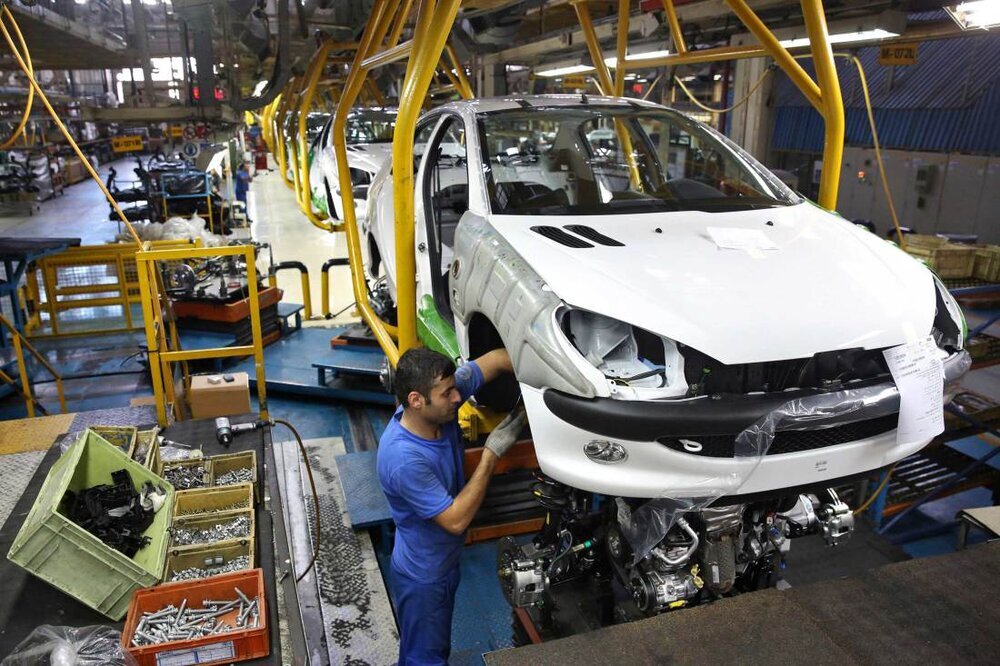 The production of major manufacturers exceeds 429,000 in H1

According to the data, the production of the mentioned companies only increased by 0.837% compared to the same six months of the previous year in which the production amounted to 425,695.

During those six months, IKCO produced 205,934 vehicles, 2.7% below production in the first half of the previous year.

SAIPA manufactured 165,463 vehicles during the period mentioned. The production of this automaker increased by 0.53 percent compared to the same period of the previous year.

Pars Khodro also manufactured 58,017 vehicles during the period under review, 17.3% more than production in the first half of last year.

Last month, the new Minister of Industry, Mines and Trade Seyyed Reza Fatemi Amin said his ministry had a two-year plan for the auto industry on the basis of which this industry will undergo serious changes and will will improve considerably.

â€œWe need to strengthen competition, improve management and economic mechanisms, and increase production in the automotive industry in order to be successful in our plans,â€ Fatemi Amin said.

“Our plan is to produce 1.6 million vehicles next year (from March 2022), which will increase to three million units by [the Iranian calendar year] 1404 (starts March 2025), and 30 percent of production, or about one million units, is expected to be sent to export markets, “he added.

The Iranian Ministry of Industry, Mines and Trade programs for the current Iranian calendar year show that the manufacture of 1.2 million cars has been put on the agenda.

According to data from the Ministry of Industry, given that Iranian automakers produced 984,200 of these vehicles in the previous calendar year, the country’s auto production is expected to increase by more than 21.9% over the course of the current year. 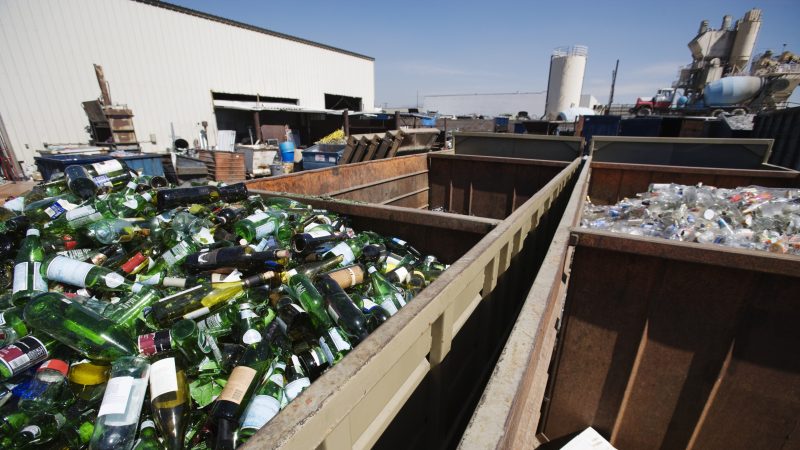 On packaging recycling, EU wants to close the loop – EURACTIV.com