The second phase of presentation of ALAT by Wema hackaholics 3.0 is held on April 5

The Central Bank of Nigeria (CBN) has approved the appointment of Mr. Roosevelt Ogbonna as the new Managing Director/Managing Director of Access Bank, with the current incumbent, Mr. Herbert Wigwe, planning to leave.

A statement from the lender says Mr Ogbonna, who is currently the bank’s deputy chief executive, will take up his post on May 2, 2022.

The new MD is a Fellow of the Institute of Chartered Accountants of Nigeria (ICAN) and a graduate of Harvard Kennedy Business School. He holds a Masters in Business Administration from IMD Business School, Switzerland.

He succeeds Mr Wigwe, who was appointed group chief executive of Access Holdings Plc following the completion of the plan of arrangement between Access Bank Plc, which is now a banking subsidiary, and the holders of its fully paid ordinary shares. of 50 kobo each, resulting in the listing of Access Holdings as the parent entity of the lender and related group companies on the Nigerian Exchange (NGX) Limited.

Mr. Wigwe, a financial expert with over 30 years of professional experience, has been the CEO/CEO of Access Bank since 2014.

He joined the firm in 2002. Prior to that, he worked at GTBank and spent over 10 years, becoming Executive Director in charge of Institutional Banking.

In addition, the CBN has approved the appointment of Mr. Victor Etuokwu as Deputy Managing Director of Access Bank in charge of Retail North.

Mr. Etuokwu was appointed executive director of the bank in 2012 and was reappointed in 2022 following the expiration of his second term. He has nearly 30 years of banking experience in operations, information technology, business development and retail banking.

He started his professional career at Citibank Nigeria where he held various positions including Head of Operations and Records and Reconciliations. He joined Access Bank in 2003 and led several critical projects including the merger with the defunct Intercontinental Bank and Diamond Bank.

Additionally, the appointment of Ms. Chizoma Okoli as Deputy General Manager of Retail South has been cleared by the apex. She was a management trainee at the defunct Diamond Bank and became an executive director in 2016.

Ms. Okoli joined Access Bank’s Board of Directors after Diamond Bank’s merger with Access Bank in 2019 and was appointed Executive Director of the Corporate Banking Division.

Speaking on the appointments, Chairman of the Board, Mr Bababode Osunkoya, said the development reflects the “strength of our leadership succession plan and our decision to significantly strengthen our retail business while operating the potential of SMEs and financial inclusion to achieve the group’s strategy.

He further stated that “the appointees were selected based on their exceptionally rich, professional, academic and board backgrounds, all of which are relevant to the needs of our board.

“We are deeply convinced that their skills will no doubt continue to add significant value to our bank’s quest to become Africa’s gateway to the world.”

In the meantime, Mr. Adeolu Bajomo has resigned from his position as Executive Director in charge of Information Technology and Operations of Access Bank with effect from September 30, 2022, to pursue “other personal interests”. 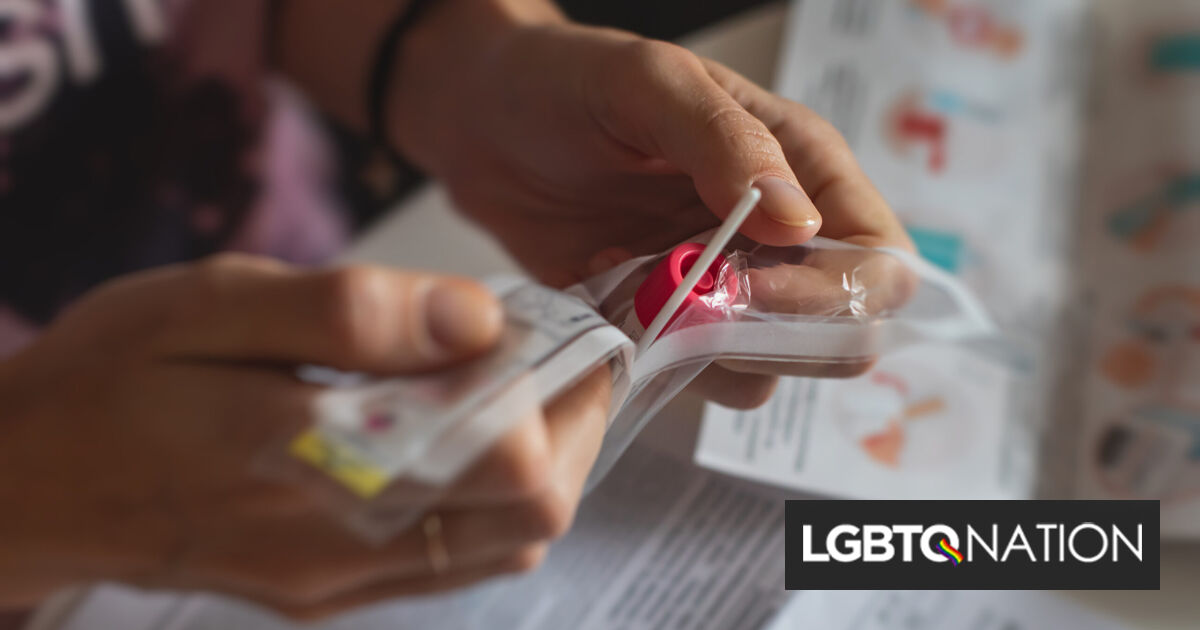