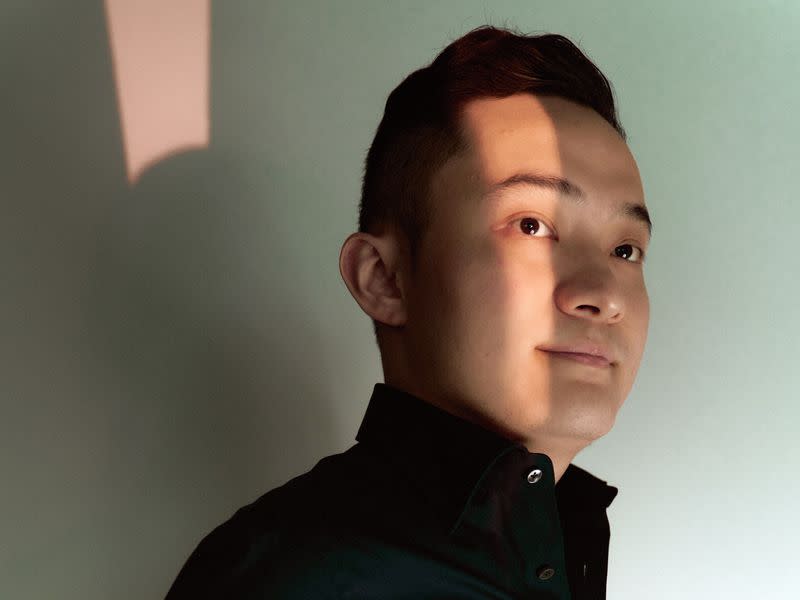 Members of the governance division of crypto think tank GFX Labs are sounding the alarm that a large, high-profile investor may attempt to raise large sums of capital to manipulate on-chain governance for a decentralized finance protocol (DeFi ).

On-chain governance of DeFi protocols is often token-weighted, and while GFX has called the loan a “governance attack,” there is nothing explicitly prohibiting users from taking out loans to vote on proposals they support. .

Sun — founder of the Tron platform and now Ambassador and Permanent Representative of Grenada to the World Trade Organization — is an active DeFi user, and his main address is worth over $1 billion. is widely followed among chain sleuths. Sun did not respond to a request for comment before press time.

On-chain data shows that on Thursday, Sun’s wallet borrowed 99,000 COMP tokens worth over $13 million and then sent 102,000 tokens to Binance, the world’s largest crypto exchange.

On Friday, an address that received $9 million worth of COMP tokens from Binance offered to add TUSD as a collateral asset on Compound, which would allow Compound users to take out loans against their TUSD holdings.

While it’s impossible to definitively verify that the proposal address belongs to Sun, according to pseudonymous GFX Labs contributor PaperImperium, the diagram recalls a similar vote that took place in the governance of stablecoin issuer MakerDAO. in January.

“Justin borrowed a large amount of MKR from Aave,” PaperImperium said. “Presumably it was about voting on a poll to create a TUSD-DAI Peg Stability Mod. After this was noticed, he returned the MKR before voting.

The creation of a stability module would allow users to exchange TUSD for MakerDAO’s stablecoin DAI at a fixed rate. During the poll, the community rejected the proposal before it could proceed to a formal vote.

A TUSD representative wrote in Maker’s governance forums after the poll concluded that they were unaware of Sun’s actions and that “we are not likely to be working with Justin Sun, or other whales , to manipulate the votes”.

Sun is listed as an Asian Markets Advisor on the TUSD website, and a 2020 blog post notes that “ownership of TUSD will be transferred to an Asia-based consortium that will work with TRON to develop TUSD on Ethereum, TRON and other blockchains”. networks”.

Other stablecoins have attempted similar gambits in recent weeks as the need for utilities drives platforms to take advantage of “bribe” protocols.

There are now dozens of decentralized stablecoins in the market, which is largely dominated by centralized alternatives like Tether and USDC. Additionally, generating interest and usage is an uphill battle if lending protocols and other DeFi platforms do not accept deposits.

A growing number of services now support users with integrations, such as Bribe, which allows protocols to bribe Aave token holders to vote on proposals in certain ways.

Protocols like Abracadabra, MIM stablecoin issuers, have considered using a bribe in an effort to get listed on Aave, but following a controversy with an affiliated project, their efforts now seem unlikely to go through. 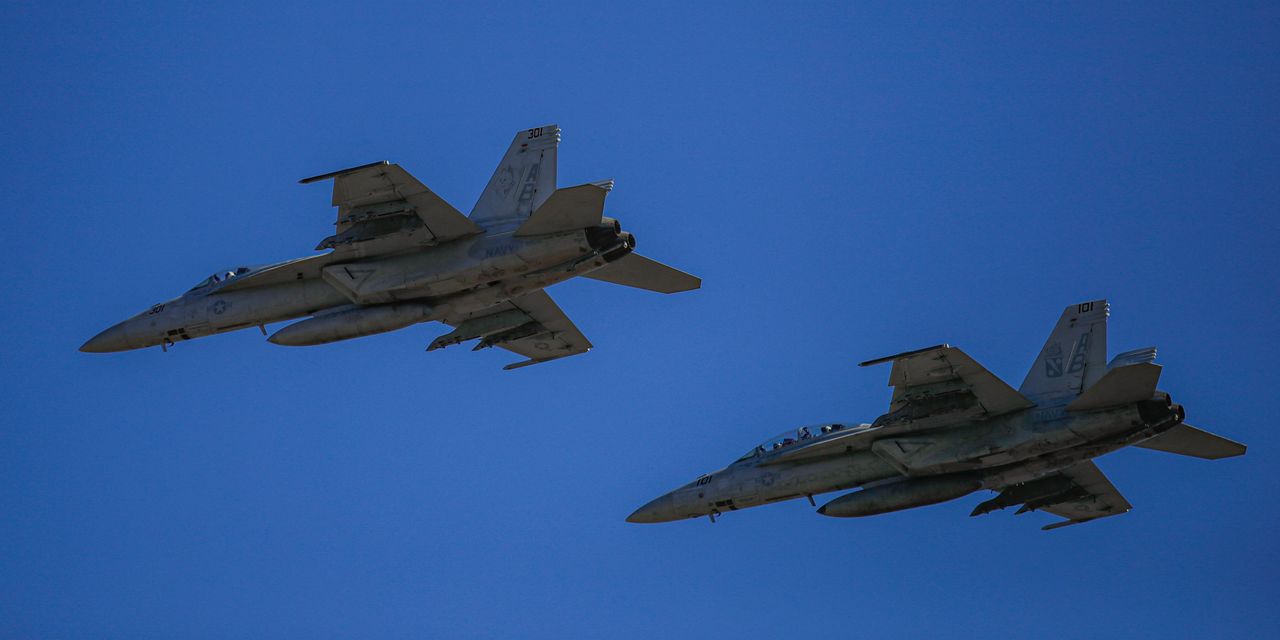