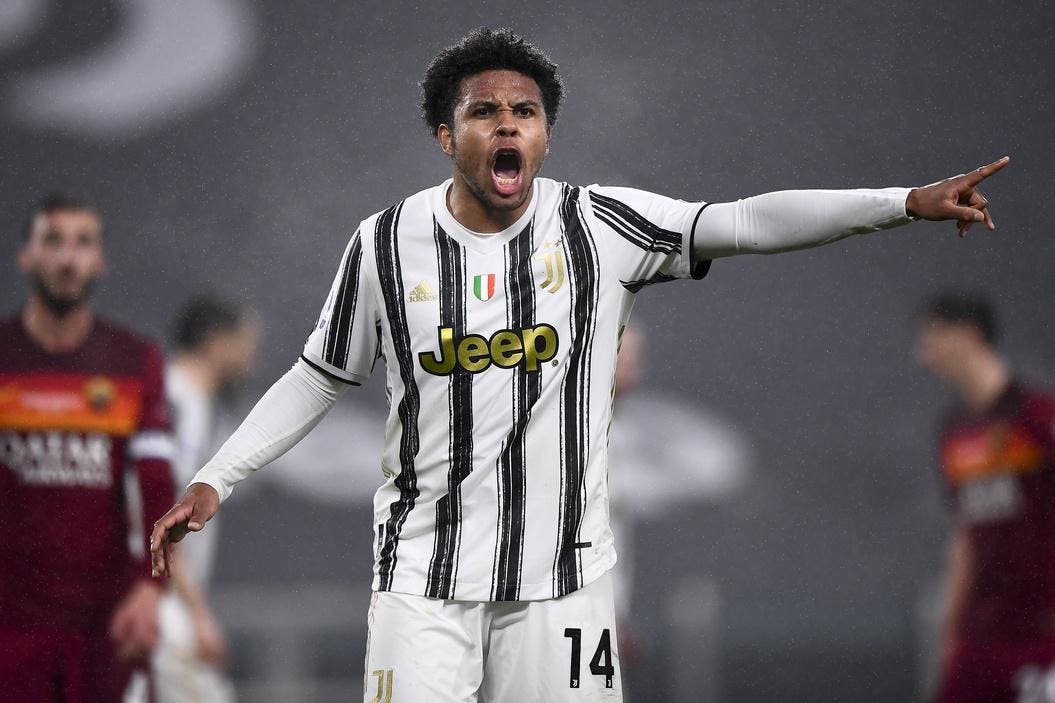 Italian football giant Juventus have exercised the option of making the transfer of USMNT midfielder Weston McKennie to German side Schalke 04 permanent.

The 22-year-old has signed a contract with the Serie A champions until June 2025, the club confirmed on Wednesday with a statement on their official website.

The Bianconeri will pay Schalke 04 a fee of $ 22.3 million with a future top-up of $ 7.8 million payable based on performance issues.

McKennie, who is the first American to play for the ‘Old Lady’, is a product of former US Soccer Development Academy team FC Dallas.

The USA international spent four years in Germany and made 91 appearances for Schalke 04, but the Bundesliga club – currently sitting last in the table – found themselves in uncertain financial situation after the COVID-19 pandemic.

“The fact that Juventus brought forward the permanent transfer agreement for McKennie gives us more certainty in planning for next season,” Schalke 04 chief financial officer Christina Rühö-Hamers said in a statement. . website.

Texas-born McKennie initially moved to Allianz Stadium last summer on a loan deal and has started operating since moving to Turin.

The former Schalke 04 player has scored five goals and provided two assists in his 33 appearances for Juventus so far this season.

In half a season, McKennie scored the same number of goals he scored in four years at Schalke 04, certifying his exceptional improvement.

On January 20, he also won the first trophy of his professional career, when Juventus beat SSC Napoli 2-0 in the Italian Supercup final.

His performances not only stunned Juventus coach Andrea Pirlo, but also turned him into the most prolific American player in Serie A history – top competition in Italy.

And the Bianconeri couldn’t be happier with him.

“Wes has proven to be a very important resource for Coach Pirlo, having already signed off on important performances and goals. It’s impossible not to think about his goal against Barcelona at Camp Nou, or that of the Derby della Mole – his first in the black and white jersey, reads a statement on the Juventus website.

Under Pirlo’s leadership, McKennie improved his versatility and became the youngest midfielder in this league with at least four goals, which puts him at the top of America’s best players in Europe this season.

The Juventus number 14 displayed remarkable tactical intelligence and injected a sense of dynamism into the Bianconeri midfielder, showing the potential to play a key role for the Italian giants in the future.

Juventus are seven points behind Serie A leaders FC Inter, but can narrow that gap to four if they win their comeback against SSC Napoli on March 17.

In addition, Pirlo’s side will have a busy schedule ahead of SS Lazio in the league on Saturday before hosting FC Porto for the round of 16 second leg of the UEFA Champions League.

Stimulus Invoice Has This Hidden Tax Profit For Pupil Loans