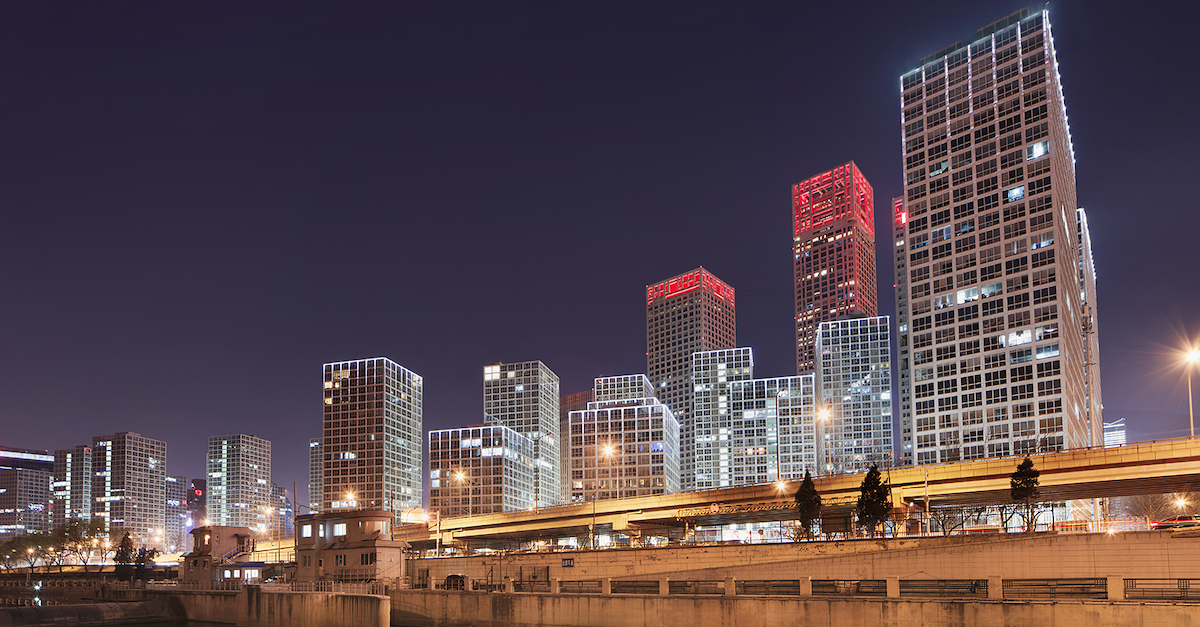 The 1940s to 1980s were good times for American manufacturing. During this period, the United States experienced tremendous economic growth that built the middle class and launched the notion of the American Dream, where each generation expected to overtake its parents. But after 1980, the US economy began to change.

The economic changes began after economist Milton Friedman said: “The greatest responsibility of an entity lies in the satisfaction of shareholders.” The Business Roundtable translated its commentary into shareholder value, or the idea that the purpose of a business enterprise is to generate economic returns for its owners, period.

Over the past 40 years, the search by multinational corporations (MNCs) for low labor costs and short-term profits has become the driving force that has led the US manufacturing sector to slowly outsource. During this period, the financial sector picked up the economy and manufacturing declined, and multinationals came under enormous financial pressure to invest in projects with the best short-term returns, while corporations investments in factories and equipment have become a lower priority.

In 2001, the United States allowed China to join the WTO, and multinationals began building factories in China to sell them to the growing Chinese middle class and export them to the United States. government made a deal with China, but China ignored the deal and exploited the US uses mercantilism and our government chose not to enforce our trade deals. As investment in factories in China and Asia increased, multinationals accelerated the outsourcing of jobs and production, and our trade deficit began to widen. Since 1998, according to Institute for Economic PolicyAmerica lost 5 million manufacturing jobs and 80,000 manufacturing companies.

After 1980, the new model for American manufacturers was to perform R&D, design and marketing, and to outsource the manufacture of the product to low-cost countries. Economists, academics and multinationals enthusiastically embraced the free trade model because they thought “it was more beneficial. to let market forces steer you towards your comparative advantage. This model became a China-centric model, creating jobs in China and deindustrializing the United States. The result was that multinationals fueled China’s industrialization at the expense of American manufacturing. Multinationals have created an economy that pits shareholder value against short-term profit for employees, communities and the manufacturing sector.

The media still tout the low 3.5% unemployment rate in 2019 and record stock market growth as indicators of a booming economy. But when you look at the longer term picture, it’s a different story. America went from 4.6% GDP growth in 1970 to 1.91% GDP growth in 2009. Trade deficits have fallen from $ 130 billion in 1980 to $ 681 billion in 2020. According to the Bureau of Labor Statistics, the manufacturing sector has lost 7.5 million jobs since 1980. The following chart shows that as As corporate profits increased, corporate tax revenues decreased, adding to the federal rate. deficit.

During this period, our trading partners have resorted to currency manipulation to gain a price advantage, making their exports cheaper and our exports more expensive. Our government was complicit in the problem because Democrats and Republicans supported the multinational program of short-term profit and outsourcing, and ignored both the manipulation of the currency and the value of the dollar. President Biden recently said he would “take aggressive trade enforcement action against China or any other country seeking to undermine American manufacturing through unfair trade practices, including currency manipulation, anti-competitive dumping, abuses by public enterprises or unfair subsidies â€.

The role of Wall Street

Wall Street likes a strong dollar and accepts currency manipulation primarily because an overvalued dollar keeps import prices low and fuels the profits of major importers like Apple, Amazon, Costco, and Walmart. To finance the trade deficit, Wall Street bond traders are also making money by negotiating the sales of stocks and bonds purchased by our competitors to keep the value of the dollar high. In his article, “The Rise of Wall Street and the Fall of American Investment, Oren Cass argues that Wall Street is bleeding industry investments to fund speculation and short-term profits.

Two hundred and fifty-four Chinese companies that are part of the Chinese â€œMade in China 25â€ plan are striving to dominate emerging industries such as artificial intelligence, clean energy, semiconductors, biotechnology, cloud computing, etc. They are all part of a new scholarship. called the Scientific and Technological Innovation Council (STAR â€‹â€‹Market), which accumulates capital to finance the growth of these companies and make the Chinese Made in China 2025 plan a success.

China no longer needs to list its companies on the US stock exchange to acquire venture capital – Wall Street comes to them and invests in the new Star market. the Coalition for a Prosperous America recently stated, “The United States is funding the rise of China and more and more. It is a free market and capital is the freest of all, and will seek where it is easiest to make returns.” This begs the question: how can we compete with China if Wall Street is allowed to invest in its growth?

To manufacture in China, multinationals had to sign technology transfer agreements that ultimately gave our technologies to our competitors. There are 50 high tech industries that are vital to the US economy because they are our best way to maintain a competitive advantage over foreign competitors. However, America has had trade deficits in advanced technologies since 2002, and we are losing these technologies almost as quickly as they are invented because multinationals want to manufacture them in low labor cost countries.

The irony is that outsourcing to foreign countries is not a good long term strategy, as the foreign supplier will end up mastering the technology and dominating the market, as has happened in the semiconductor industry. conductors. When companies lose control of manufacturing and the market, they will come back to the US government to be bailed out like Intel and the chip industry are doing now.

The McKinsey Global Institute has been a consultant to multinationals for decades. The Coalition for a Prosperous American, in a April 2021 Commentary, describes McKinsey as historically touting “open and free markets, great corporate power, and evolving supply chains in Asia, where labor was abundant and regulations were not.” But now McKinsey has changed his mind to say that the United States faces “a present or never to regain capacity and market share.” There is also a growing sense that its frayed social fabric will not be mended without more middle class jobs and attention to the places that have been left behind.

I think McKinsey has reached a watershed moment where they see what’s going to happen to our economy unless we make real changes. Perhaps the semiconductor industry (now in need of a $ 50 billion bailout) has provided a lesson in what will happen to other declining US industries and their multinationals.

In August 2019, 181 CEOs signed a letter of commitment to lead their businesses not only for the benefit of their investors, but â€œfor the benefit of all stakeholders: customers, employees, suppliers, communities and shareholdersâ€. Jamie Dimon, CEO of Wall Street firm JP Morgan Chase, said “The American dream is alive, but unraveling. Major employers invest in their workers and communities because they know it’s the only way to long-term success. These modernized principles reflect the unwavering commitment of the business community to continue to promote an economy that works for all Americans. “

The only way, in my opinion, to achieve their new goals of helping employees, communities, suppliers and the country is to move away from their â€œshareholder-onlyâ€ model and start shifting production, but up to the point. now they don’t walk their talk. Maybe the multinationals are listening to what McKinsey is saying, or they can follow the government bailout of the semiconductor industry and wonder if it could happen to them.

Multinationals and Wall Street now have the nation by their throats and dictate the future of industry and standard of living. What is good for them has turned out not to be good for the employees, the American industry, the communities or the country. We are at a “now or never” time.

Michael Collins is the author of The rise of inequalities and the decline of the middle class and can be reached at mpcmgt.net.