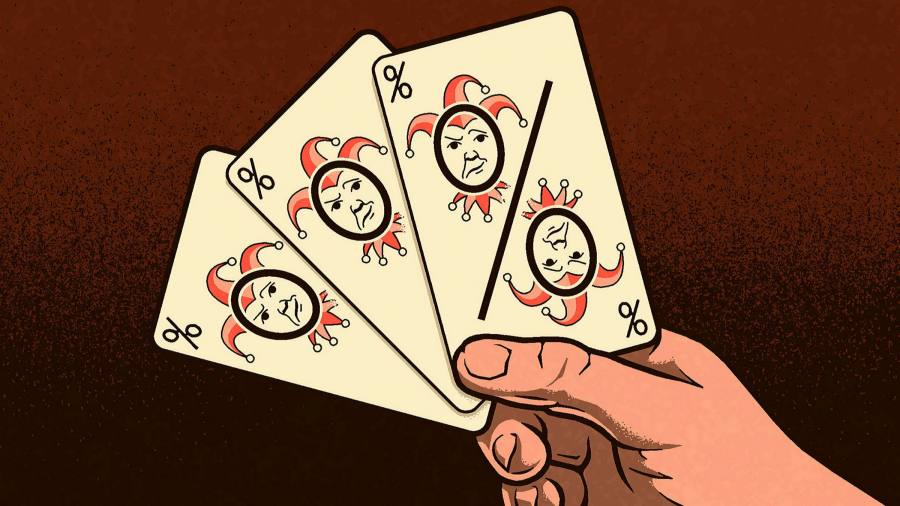 When Trying to Predict US Inflation, Remember Wild Cards

Inflation is all investors can think of right now. How high will he go? How long will it last? Can it be brought under control in the United States without a major recession?

There are useful comparisons to be made with the period of high inflation of the 1970s and early 1980s. But there are also many factors today that are unique to our time, and they make it exceptionally difficult to predict exactly how quantitative tightening will unfold. Below are three inflation wildcards that are worth considering.

The first is how the financialization of the economy could impact the Federal Reserve’s efforts to curb inflation. Decades of low interest rates, coupled with several major bouts of quantitative easing following the 2008 financial crisis, have pushed up both asset prices and debt levels.

Retail investors have more exposure to equities than they did a decade ago thanks to the growth of target date funds investing more in equities ahead of their time horizon, as well as gamification of trading. We have all become accustomed to an economy in which paper wealth is increasing. So what happens when asset prices inevitably fall as interest rates rise?

It is possible that this will put more pressure on government budgets than expected. As analyst Luke Gromen noted in a recent edition of his newsletter, US tax revenues have become much more correlated with rising asset prices over the past two decades than they have been in the past. . Indeed, the two rises and falls have been roughly synchronized since 2001. If the markets remain low, this implies that tax revenues will also fall. The federal deficit would rise accordingly – and force the US government to borrow more at a time when rates are rising.

This, in turn, could create difficulties with the balance of payments and force the central bank to turn around in order to lower rates again. Given that foreign investors are less willing to fund US deficits these days, this is a risk to watch out for. It’s a complicated process that could play out in many ways, but the fact is that America’s dependence on easy money and a stretched economic cycle for many decades could have a complex and disturbing macroeconomic ripple effect.

A second major wildcard in the inflation cycle is housing. While the pandemic-related stimulus has created a property boom in many countries, it’s not the same kind of boom we saw on the eve of the financial crisis. As a recent report by TS Lombard pointed out, low rates account for only about a third of the increase in real estate demand.

Additionally, there hasn’t been the same surge in mortgage applications throughout the pandemic as in the run-up to the subprime mortgage crisis. Mortgages in recent years are of much higher quality and the majority of them are tied to fixed interest rates. This means that even if rates go up, we’re not going to have the massive amounts of forced sales by those who can no longer afford their homes that we saw back then.

What about first-time buyers? New York Fed research assumes that every 100 basis point increase in mortgage rates reduces property sales by about 10%. But that’s in a “normal” housing market, which the post-pandemic market certainly isn’t.

Working from home, which is clearly not going away for many businesses and employees, has led to major geographic shifts in the housing market as people seek more space in locations farther from their jobs. Although the dust hasn’t settled yet, a new academic paper has found a strong correlation between house price increases and the regions of the United States where people are more likely to work from home.

So what’s the bottom line? While the more speculative markets may see a decrease in housing inflation and price corrections as rates rise (I’m already noticing this in some rural areas outside of New York where second home owners have overpaid at the height of the pandemic), many areas may remain robust.

As the Lombard report points out, Covid-19 has changed the pattern of American internal migration. This trend may prove similar to how the mass adoption of the automobile after World War II led to the growth of suburbs and the spread of population westward.

It seems clear that the current demographic growth concerns both the west and the south of the country. Coupled with a demographic bulge of people in their 30s, the age of homeownership, this could keep housing markets nationwide stronger for longer than many realize.

Finally, there is the issue of US labor markets. While much has been said about rising wages, an overheated labor market and the stickiness of wage increases, I think it’s entirely possible that this part of the inflation problem is overblown. .

While annual consumer price inflation in May was 8.6%, wages rose 6.1%, according to the Atlanta Fed’s wage tracker. It’s barely within the 2% target, but not enough to keep pace with inflation. Inflation itself is not driven by employee demands or pandemic stimulus, but by the Fed’s policy and long-term policy, namely the war in Ukraine. How the latter ends may be the biggest wildcard of them all. 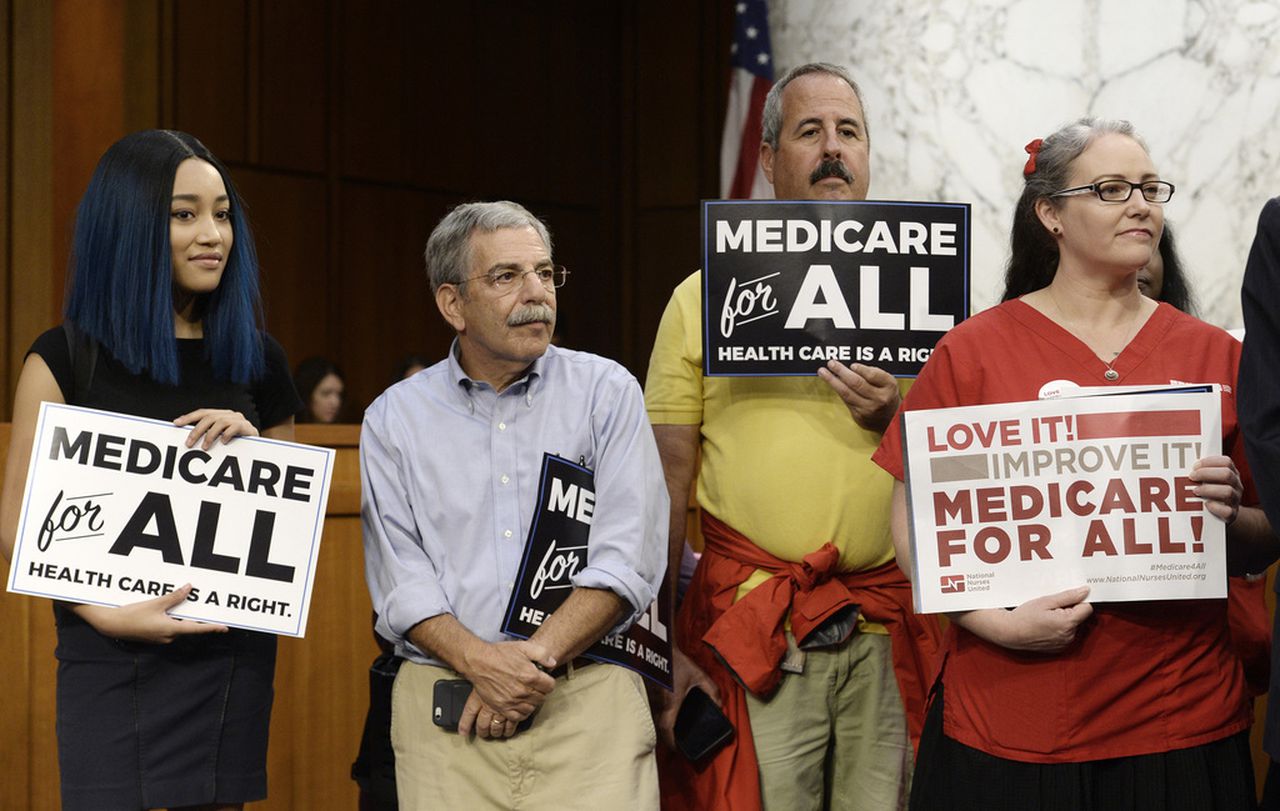 Medical insurance is still too expensive. “Medicare for All” can solve this crisis. | Opinion