Who wins the trade war? by Pinelopi Koujianou Goldberg

As the China-US trade war approaches its fourth year, there is ample evidence that both sides have been harmed by the exchange of protectionist measures. But far from sounding the death knell for globalization, the conflict may have laid the foundations for an even stronger global trading system.

NEW HAVEN – The trade war between the United States and China began in 2018 and never officially ended. So which side “won” it? Recent research offers an unambiguous answer: neither. US tariffs on Chinese products have led to higher US import prices in affected product categories, and China’s retaliatory tariffs on US products have ended up hurting Chinese importers. Bilateral trade between the two countries has collapsed. And because the United States and China are the two largest economies in the world, many see this development as a harbinger of the end of globalization.

Yet the “de-globalization” argument ignores the many “bystander” countries that have not been directly targeted by the United States or China. In a new article examining the effects of the trade war on these countries, my co-authors and I come to an unexpected conclusion: many, but not all, of these bystander countries have benefited from the trade war in the form of an increase in exports.

Certainly, one would expect exports from third countries (Mexico, Vietnam, Malaysia, etc.) to replace Chinese exports to the United States. But what is surprising is that these countries have increased their exports not only to the United States but also to the rest of the world. Indeed, world trade in products affected by the trade war seems to have increased by 3% compared to world trade in products not subject to tariffs. This means that the trade war has not only led to a reallocation of third country exports to the United States (or China); it has also resulted in net trade creation.

As a registered user, you can enjoy more PS content every month – free. 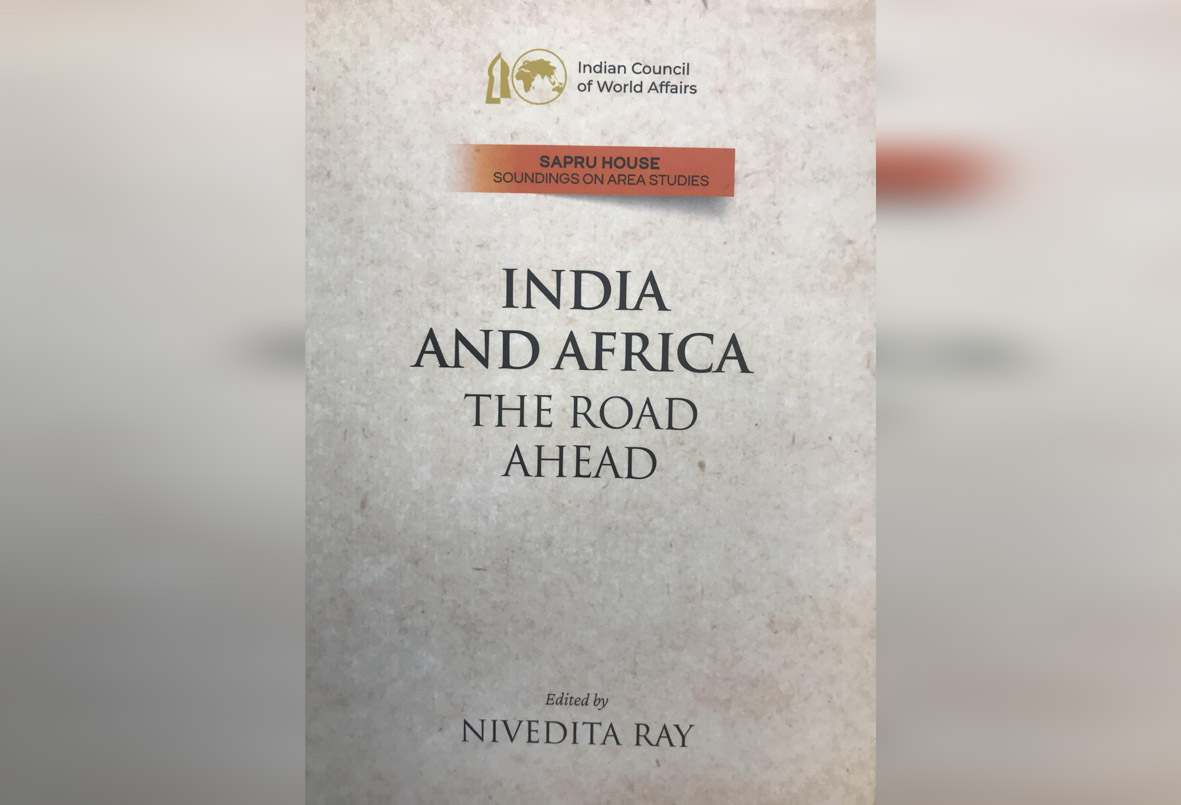