Why Tilray and other pot stocks have jumped today

As of Thursday morning, marijuana stocks continued their upward surge that began on Wednesday after potentially groundbreaking banking legislation in the United States took a big step forward in its journey through Congress.

Marijuana companies don’t have the ease of doing business in the United States, even in states that have legalized cannabis. This is because federal restrictions prevent banks from doing business with cannabis companies. This forces people in the business to transact only in cash. But the SAFE Banking Act is reform legislation that would prohibit federal banking regulators from penalizing banking institutions for doing business with legitimate cannabis-related companies. And that legislation took a notable step forward in Congress this week.

Passing the SAFE Banking Act is not the equivalent of federal legalization, of course. But cannabis companies doing business in states that allow medical or recreational use will benefit immediately. The current situation forces them to spend more on security, for example, since they operate as cash-only businesses. And there are many other logistical costs that they could avoid if they had normal access to the banking system.

Canadian companies already doing business in the United States – or aspiring to do business here after the federal legalization of cannabis – should also benefit. Tilray has built an infrastructure base in the United States that it plans to operate once it becomes legal. Its businesses include craft brewer SweetWater Brewing and Manitoba Harvest, a hemp, CBD and wellness product company. CEO Irwin Simon has presented operations in the United States as a key part of his plan to increase Tilray’s annual revenue to $ 4 billion by the end of fiscal 2024.

Canopy Growth launched a line of CBD infused drinks for the US market earlier this year. It was in addition to his partnership with a beverage company Constellation brands. If the SAFE Banking Act passes Congress, it will be another step toward opening up a huge new market for Canadian pot producers, which is why investors are pushing their stocks up.

Here’s the marijuana stock you’ve been waiting for
A little-known Canadian company has just unlocked what some experts believe is the key to profiting from the coming marijuana boom.

And make no mistake, it does happen.

Cannabis legalization is sweeping across North America – 15 states plus Washington, DC, have all legalized recreational marijuana in recent years, and full legalization arrived in Canada in October 2018.

And an under-the-radar Canadian business is about to explode because of this upcoming marijuana revolution.

Because a game-changing deal has just been struck between the Government of Ontario and this mighty company … and you must hear this story today if you’ve even considered investing in pot stocks. .

Just click here to get the full story now. 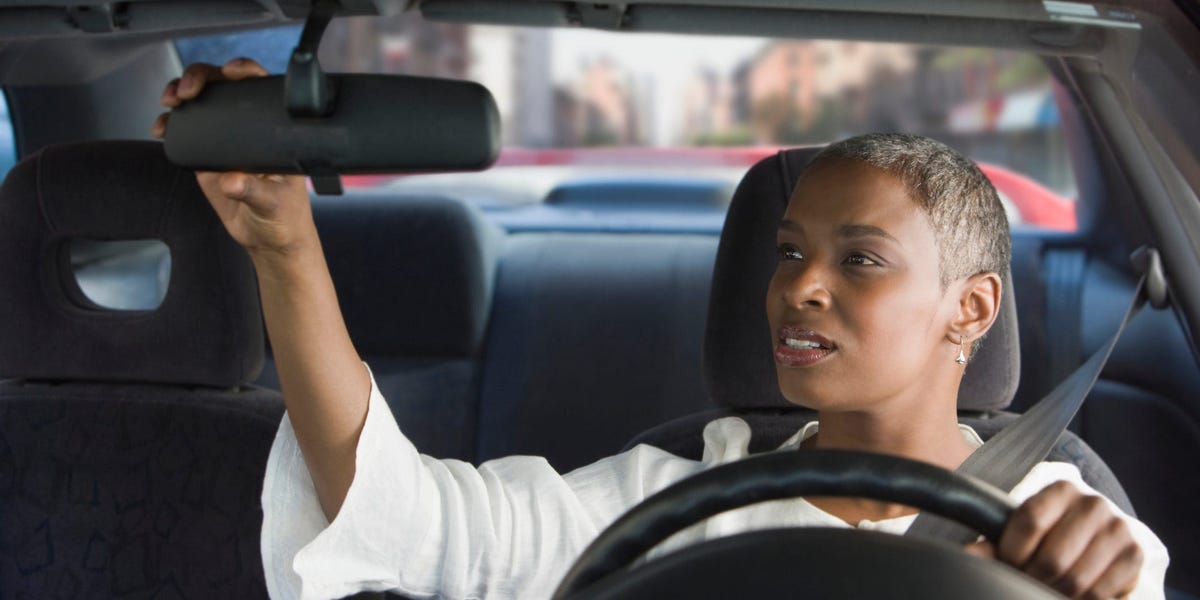