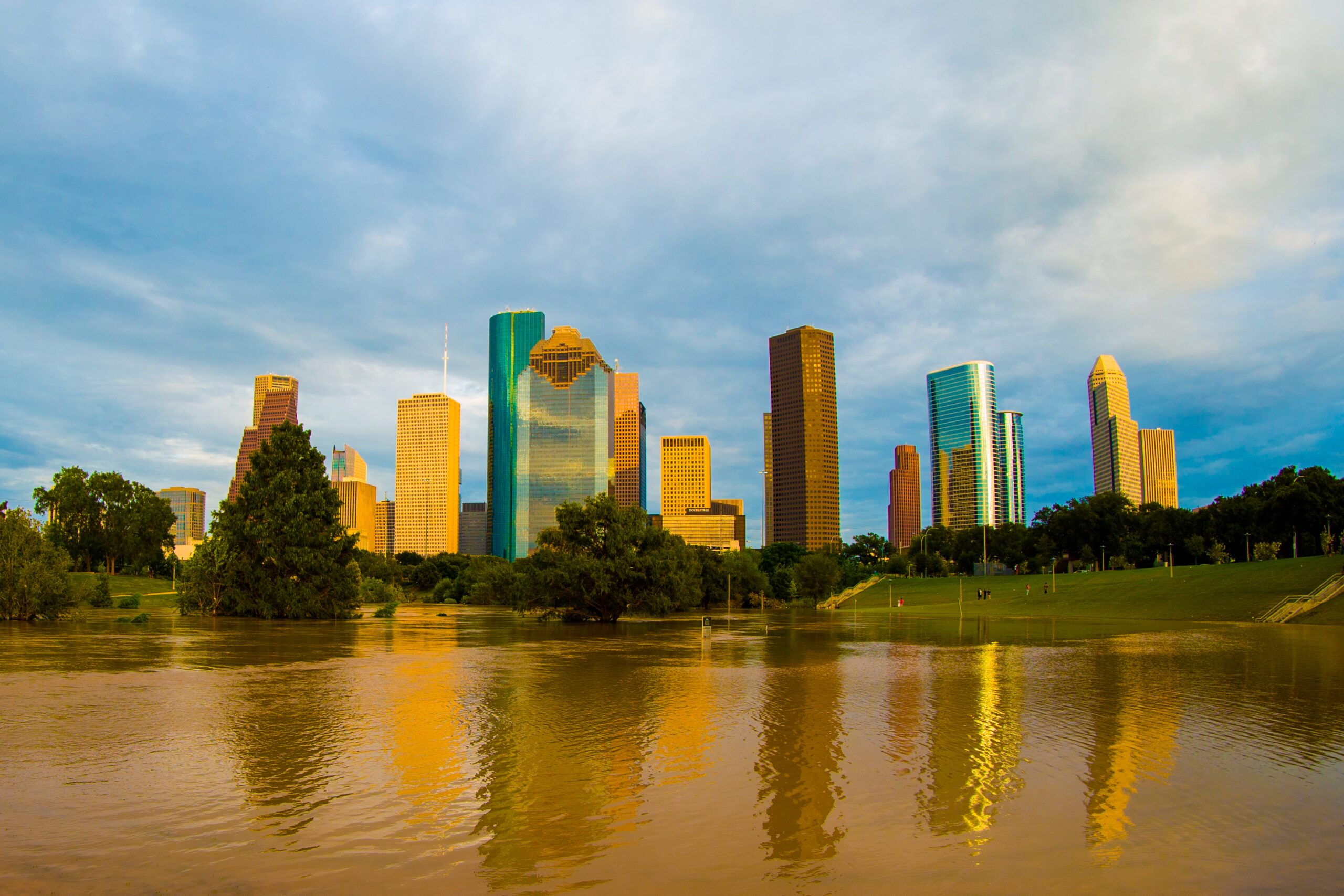 Windstorm coverage does not include flood damage

An insurance policy that lists named windstorms among covered perils does not cover flood damage caused by Hurricane Harvey, even though flooding was not specifically excluded, a panel ruled Thursday. the 5th Circuit Court of Appeals.

The panel reversed a decision of the U.S. District Court for the Southern District of Texas, finding that the policy issued to SCD Memorial Place II by Landmark American Insurance Co. only covered the named perils.

“This policy carefully defines the risks it covers; all others can be understood to be excluded,” the opinion states.

SCD, a subsidiary of Swedish real estate developer Skanska AB, owned an office building in Houston with an insured value of $71,100,000. The building was insured through a primary property policy issued by Lexington Insurance Co. which covered several properties owned by Skanka, but with a storm deductible equal to 2.5% of the insured value. SCD purchased a second “surrender” policy from Landmark which had its own deductible of $250,000, but covered the remainder of the Lexington policy’s deductible, which was $1,777,500.

When Hurricane Harvey hit Houston in 2017, Buffalo Bayou overflowed its shores after water was released from upstream reservoirs and flooded the SCD Building. It was undisputed that the damage was caused by a named storm. Lexington paid $15 million under its “all risks” policy for damages that exceeded the deductible amount.

SCD asked Landmark to pay what it was owed under what it called its “franchise buyout policy,” which had a limit of $1,527,500. Although Landmark says its policy did not list flooding as a named peril, SCD argued that the policy said it contained the same coverages and terms as the primary insurer’s policy.

Landmark denied the claim. The carrier said it was undisputed that the damage to SCD’s property was caused solely by flooding, which was not listed as a named peril in the policy. In a response brief, the insurer said SCD’s interpretation that its policy covered all perils listed in Lexington’s policy was “without merit.”

Landmark sued for a declaratory judgment that no coverage was due.

A magistrate judge sided with the SCD, and U.S. District Court Judge Andrew S. Hanen accepted its recommendation to grant a motion to dismiss Landmark’s lawsuit.

“If SCD’s interpretation of the policy were correct, Landmark’s policy could simply have stated that all damage caused by a named storm is covered (regardless of the peril that caused the damage),” the opinion reads. . “But Landmark policy doesn’t say so. Instead, the policy defines its coverage as applying to ‘[c]perils overcome.

The court overruled the district court and entered judgment in favor of Landmark.

About the photo: Skyline view of the city of Houston over Buffalo Bayou Park, still underwater after Hurricane Harvey, Wednesday, August 30, 2017 in Houston. (Photo by Juan DeLeon/Icon Sportswire) (Icon Sportswire via AP Images)

Do you want to stay up to date?

Receive the latest insurance news
sent straight to your inbox.